Miami resident Mario Alejandro Ariza, who wrote a book on the topic, explains. 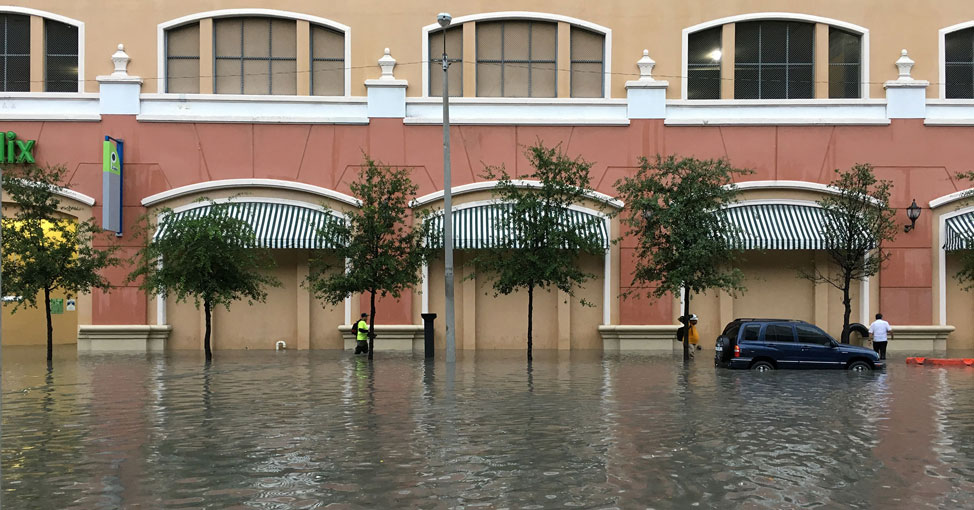 Even on sunny days, low-lying streets in Miami are sometimes flooded. Miami is one of the world’s most vulnerable cities to sea-level rise – in part because it’s built on limestone.

He says the majority of South Florida was originally swampy, so developers dug an intricate system of canals in order to drain the land.

As a Miami resident, Ariza worries about the city’s future.

“Living in a place that you know is incredibly vulnerable, and that you know may very well not make it can be kind of depressing,” he says.

But he says there’s a chance Miami can survive if the world dramatically cuts carbon pollution and the city adapts more of its infrastructure. So Ariza is pushing for solutions.

“I love this place, and I want to fight for it,” he says. “This is my home, and I’m going to go down swinging.”