Why a Charleston woman decided to demolish her home

She's just one of many who will need to retreat from rising seas. 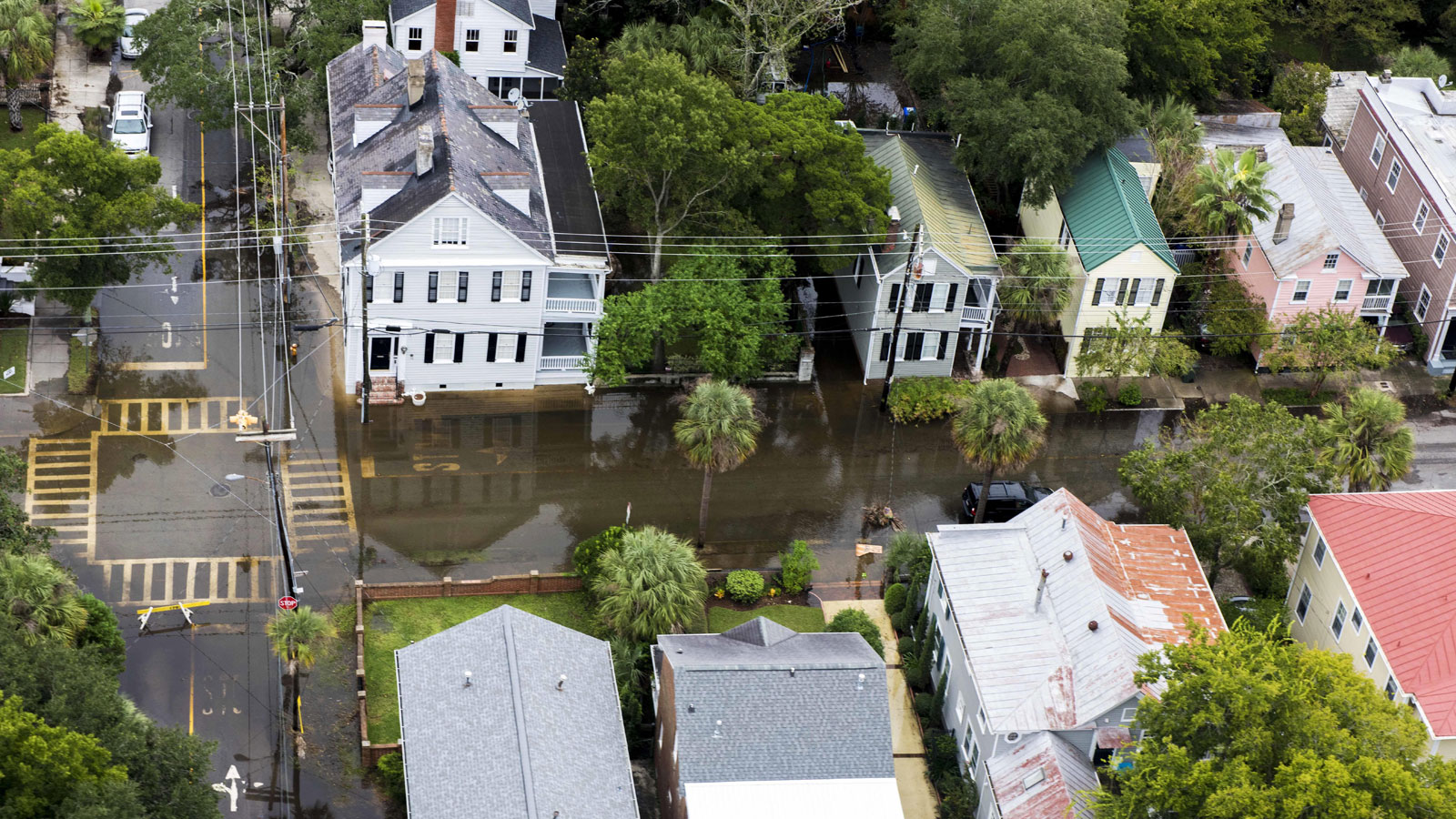 For years, Elizabeth Boineau lived in South Carolina, near the Ashley River and Charleston Harbor.

But when two major storms brought floodwaters close to her door, she realized her home was at risk, and it would get worse with sea-level rise.

“It became so real and even more frightening realizing that the next flood that came through could be the end of me,” Boineau says.

So she listed the house for sale. But before it sold, her fears came true. Hurricane Irma hit, and eight inches of water filled her home.

The house became virtually impossible to sell, even after multiple price drops.

So Boineau decided to sell the property as a vacant lot. She requested a permit to tear down the house and applied for a FEMA grant to help cover the cost.

It was an unusual request that required extensive documentation. City staff even gave Boineau a nickname.

“They called me ‘the trailblazer’ because they said they learned something new every day from my situation,” she says.

The process took years, but eventually, it worked. Boineau had the house torn down and sold the lot. The new owners built an elevated house.

Boineau was Charleston’s trailblazer. But as seas rise and extreme weather intensifies, other coastal homeowners will be forced to make similar tough decisions.