We have gravely underestimated the economic cost of climate change

Get ready for a big GDP decline, unless emissions are cut

We know the climate crisis won’t be cheap. Just the thought of having to rebuild entire neighborhoods after a hurricane can give you an idea that it’s bound to be expensive. But according to a new study, we’ve missed the mark, and our expectations of the cost is way too optimistic. 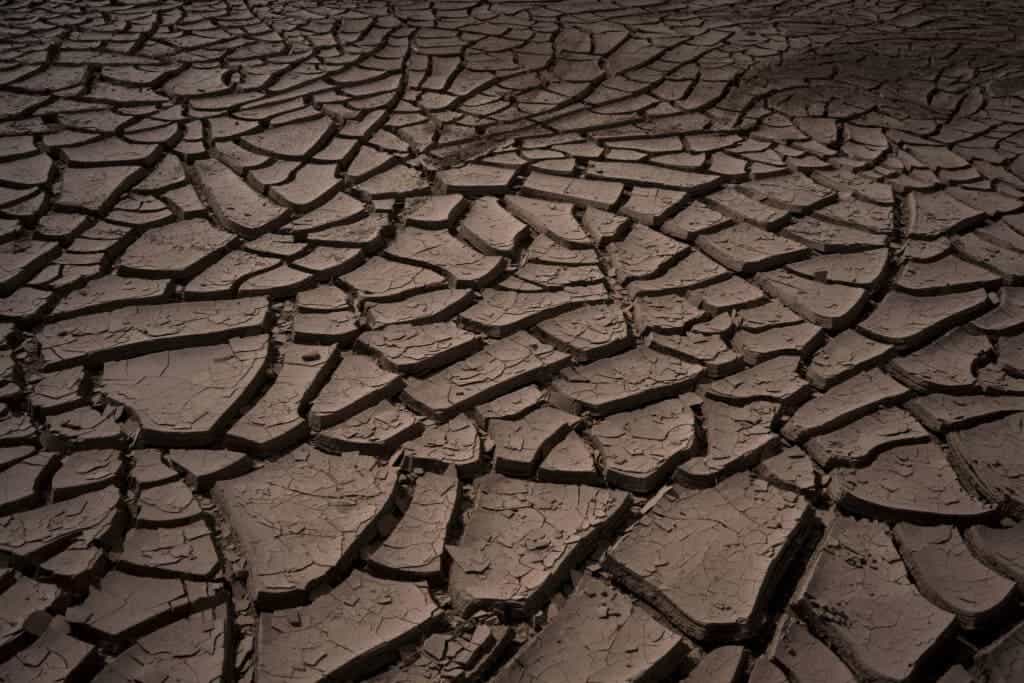 Researchers found that economic models of climate change have so far been underestimating the costs of global warming, which in fact would cut about 37% from the global GDP by 2100 – more than twice the drop seen in the Great Depression. The economy would lose $3,000 for every ton of carbon dioxide emitted, they found. Even the most ambitious carbon taxes rarely go over $50.

This is six times higher than previously estimated, the researchers explained. Most models only address the short-term cost of extreme weather events such as heatwaves, floods, and storms. But in fact these also cause long-term economic harm in any society due to their impact on health, labor productivity, and health; this cascading effect would seem to compound more than anticipated previously.

The researchers from University College London, Imperial College London, and Cambridge University, in alliance with international partners, updated an economic model used to set up the price of carbon for policy decisions. Then, they looked at the impact of climate events and the rates of economic recovery after such events.

“Climate change makes detrimental events like the recent heatwave in North America and the floods in Europe much more likely,” Chris Brierley from University College London said in a statement. “If we stop assuming that economies recover from such events within months, the costs of warming look much higher than usually stated.

The social cost of carbon

One crucial indicator of the level of urgency for taking climate action is the social cost of carbon dioxide (SCCO2), which represents the total welfare lost across the globe due to an extra emitted ton of CO2. It is usually expressed in US dollars per ton of CO2 and estimates currently vary between a minimum of $10 to a maximum of $1,000.

However, such values might be a big understatement. The researchers found that the economic impact of climate change could be $3,000 per ton of CO2, or even higher. This is much far than what most governments currently calculate. The US government uses a cost of carbon of US$51, while the EU recently set the mark at 61 euros ($72).

“The findings confirm that it is cheaper to reduce greenhouse gas emissions than it is to deal with climate change impacts, and the economic damages from continued warming would greatly outweigh most costs that could be involved in preventing emissions now,” study co-author Paul Waidelich from ETH Zurich said in a statement.

Countries committed in the Paris Agreement to significantly reduce their emissions in the coming years, limiting the temperature increase to 2ºC or ideally 1.5ºC. Nevertheless, most pledges from governments haven’t been ambitious enough, putting the world in a 3ºC trajectory, which would bring severe economic costs. Ultimately, it seems that ambitious climate measures could end up saving us money in the long run.

There’s still time to address this challenge, as seen in the recent report by the Intergovernmental Panel on Climate Change (IPCC). The world can meet the targets of the Paris Agreement and avoid further economic costs of climate change if more comprehensive pledges are made, especially ahead of the climate summit COP26.

The study was published in the journal Environmental Research Letters.