In a throwaway world, some discards are forever. New research measures the crisis of the world’s waste plastic. 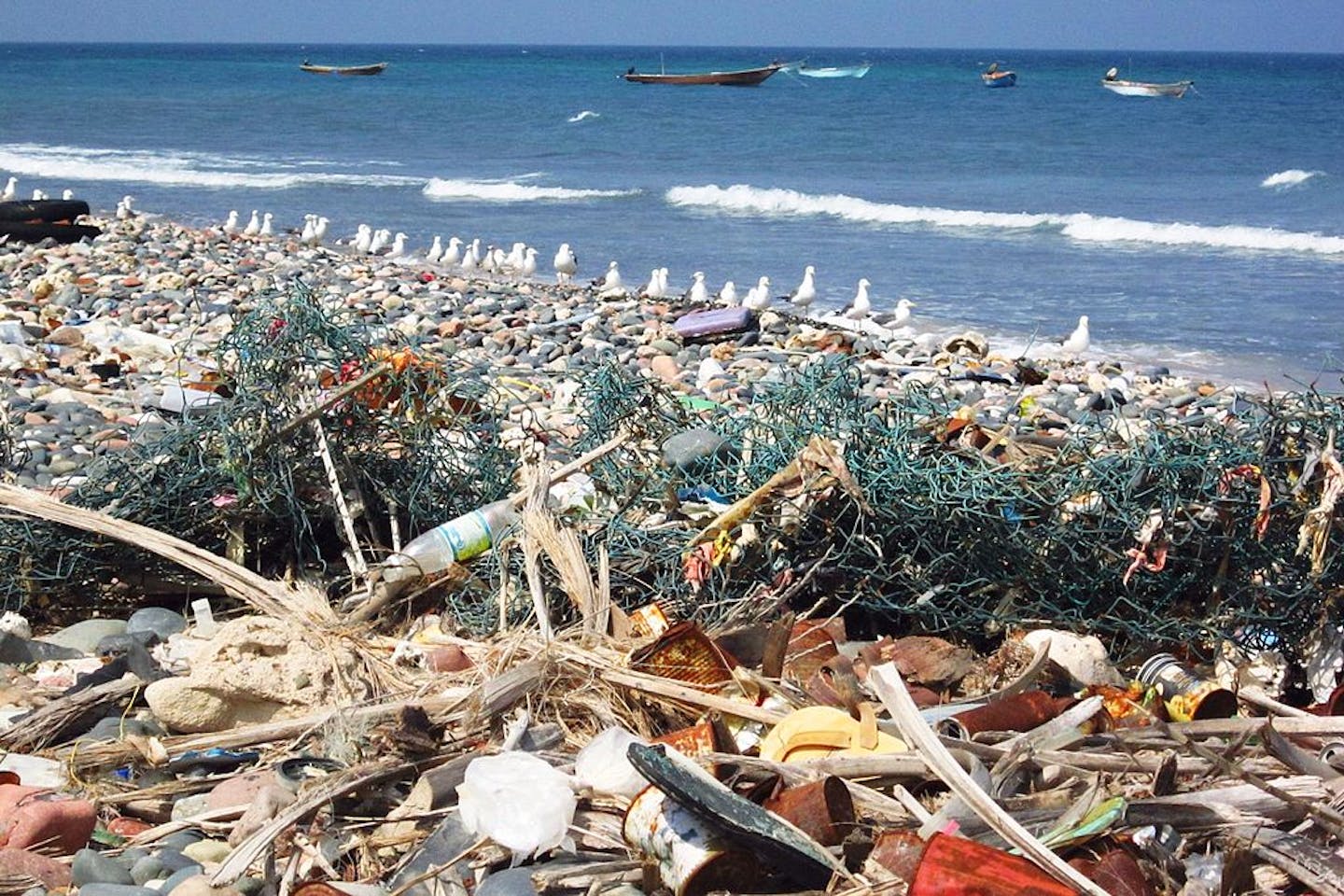 Without immediate, sustained and concerted action worldwide, the flow of waste plastic into the world’s oceans could triple by 2040.

Right now, 11 million tonnes of throwaway bags, cups, bottles, cables, netting, and other products made of almost indestructible polymers get into the sea each year.

And in the next 20 years, this tide of detritus could almost triple to 29 million tonnes, according to new research in the journal Science. This works out at nearly 50kg of plastic on every metre of coastline worldwide.

And because plastic may fragment but never degrade or decompose, the message is that by 2040 the measure of plastic in the oceans would equal the mass of three million blue whales.

The choice of the whale as indicator is not arbitrary. Discarded plastic has become a global hazard to ecosystems worldwide.

It has been found in all oceans, in lakes, in rivers, in soils and sediments, in the atmosphere and in the tissues of 700 marine species including whales, and in 50 freshwater species. It fouls beaches, blocks drains, and provides a substrate and breeding surface for the carriers of disease.

The researchers modelled the flow of plastic and its accumulation in the environment and tested the consequences under six scenarios. These include one in which the world simply goes on making single-use plastic products and carelessly discarding them, and one in which the world’s plastics systems undergo complete overhaul, including every aspect of production, collection, consumption and disposal.

So far, on the evidence of government promises, the flow is likely to be reduced by only 7 per cent by 2040.

The scientists also identified eight things that could together reduce the flow of plastics into the sea by 80 per cent in the next 20 years. That would still see five million tonnes each year getting into the oceans.

And the researchers warn that, even if every nation invested in concerted and immediate action, by 2040 at least 710 million tonnes of the stuff will have worked its way into the world’s wetlands, soils, estuaries, beaches and seas.

The report presents a calamity in the making, but one that could also be seen as an opportunity.

“Our results indicate that the plastic crisis is solvable. It took a generation to create this challenge; this report shows we can solve it in one generation,”

said Martin Stuchtey, of the University of Innsbruck in Austria, one of the authors.

“We have today all the solutions required to stem plastic flows by more than 80 per cent. What we now need is the industry and government resolve to do so.”

This story was published with permission from Climate News Network.