We urgently need to cut down on the use of plastics -- for the ocean.

The world’s seafloor is filled with 14 million tons of microplastics, broken down from the masses of rubbish entering the oceans every year, according to a new study. It’s the first global estimate of sea-floor microplastics and the amount registered is 25 times greater than that shown by previous localized studies. 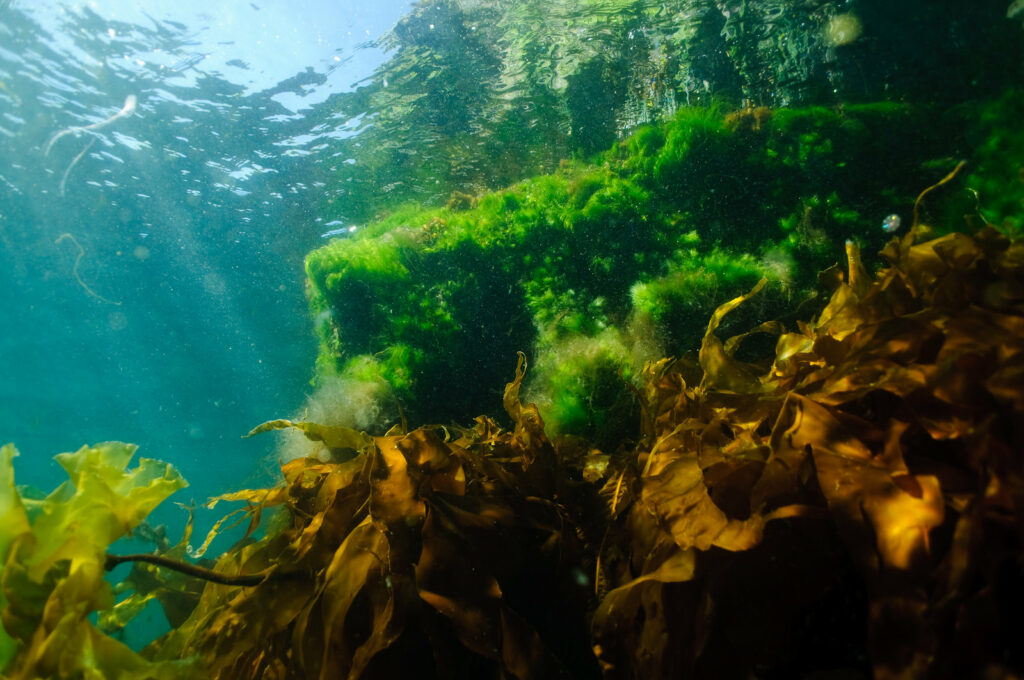 Researchers from the Commonwealth Scientific and Industrial Research Organisation (CSIRO) looked at the deep ocean 380km (236 miles) from the coast of South Australia. They found that the number of microplastics on the seafloor was more than double the amount of plastic pollution on the surface of the sea globally.

“Our research found that the deep ocean is a sink for microplastics,” lead research scientist Denise Hardesty said in a statement. “We were surprised to observe high microplastic loads in such a remote location.”

Plastic pollution in the world’s oceans is an internationally recognized environmental problem. Millions of tons of plastic enter marine ecosystems every year, and quantities are expected to increase in the coming years. Over time, plastic items in the ocean can degrade or break down into smaller pieces, known as microplastics. These can range in size from 5mm, or the size of a rice grain, down to microscopic size, which makes it easy for them to be ingested by sea creatures. They also include small pieces of synthetic fibers and plastic beads used in cosmetic items, toothpaste, and laundry powder soap.

The researchers used a robotic submarine to collect samples of deep-sea sediments up to 3,000 meters (9,800 feet) deep from six sites in the Great Australian Bight, 380 kilometers off the coast. They analyzed 51 samples and found an average of 1.26 microplastic pieces per gram of sediment, much more than previous studies.

While the findings show a large number of microplastics on the seafloor, the researchers said it’s just a fraction of the total amount of plastic that is dumped into the world’s seas each year. Around 150 million metric tons of plastic are already floating in our oceans, with eight million more tons ending up in the water each year.

“By identifying where and how much microplastic there is, we get a better picture of the extent of the problem,” said Hardesty in a statement. “This will help to inform waste management strategies and create behavioral change and opportunities to stop plastic and other rubbish entering our environment.”

The results showcase the urgency of finding effective solutions to stop plastic pollution before it reaches the oceans, the researchers argued. They called to cut back the use of plastic in general, mainly thinking of single-use plastics, while also advocating for increased recycling across the globe.

The study was published in the journal Frontiers.