UK wildlife is in decline with no sign of improving

Driven mainly by climate change and the expansion of farming, many species are declining across the world, with the UK not being the exception – the nation’s population of the most important wildlife has plummeted by an average of 60% since 1970.

The State of Nature report, the most comprehensive analysis to date, has found that the area occupied by more than 6,500 species has shrunk by 5%. Of the species there are more detailed data on, nearly 700 saw their numbers fall by 13%. The declines have left 15% of species facing extinction.

“We know more about the UK’s wildlife than any other country on the planet, and what it is telling us should make us sit up and listen,” said Daniel Hayhow of the Royal Society for the Protection of Birds, the lead author of the report. “We need to respond more urgently across the board.” 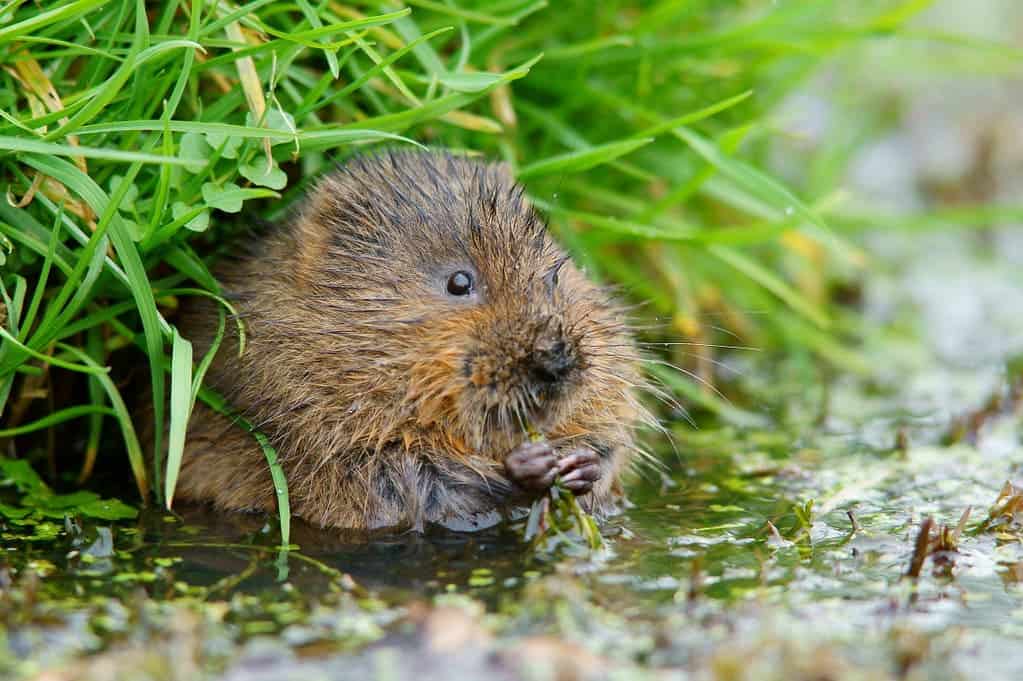 Among those more threatened, hedgehogs, hares and bats rank high on the list, as well as many birds such as the willow tit and the turtle dove, and insects such as the high brown fritillary butterfly. Losses to all animals, plants and marine life show no sign of letting up, despite some successes in protecting individual species.

The report also warned on the destruction of nature extends offshore. The seafloor was scoured or disturbed by fishing gear in more than half of all UK waters between 2010 and 2015, while half of all commercial fisheries are overexploited. Plastic pollution is rising too, with 93% of beached northern fulmar seabirds have eaten plastic.

The biggest driver for change is the intensification of farming, followed by climate change. Public funding for nature conservation has also been hit hard, falling by 42% as a percentage of GDP between 2008 and 2018. Cuts mean public spending on biodiversity is now at £456 million a year.

The report also notes that the UK will miss most of its biodiversity targets for 2020, which will be assessed at a landmark summit in China next year. Only five of the 20 targets will be met, according to the UK government, and the State of Nature partnership disagrees on whether those five will really be achieved.

“As we lose nature, we lose a huge part of what makes us happy and healthy. UK ministers and businesses persist in planning and funding disastrous projects and practices, often with public money,” Paul de Zylva of Friends of the Earth said. Repeated declarations by the government to halt and reverse the decline of nature have not been followed by matching action, he added.

The findings come ahead of protests next week in London by environmental campaign group Extinction Rebellion, which wants the government to declare an “ecological emergency” and stop biodiversity loss. UK’s Environment secretary Theresa Villers welcomed the report, saying: “It is critical that we continue to act now, both internationally and at home.”