UK to release beavers in London as part of urban rewilding

They used to be native but they were hunted down. Now, Britain wants them back.

The rodents will be brought to a site in Tottenham in north London. While most of the area is built-up, there are still places suitable for beavers, including a large marshland that urban planners and biologists hope the critters will find desirable. The project is being carried out by Citizen Zoo, a rewilding group that seeks to bring nature to urban areas, recently releasing 200 water voles (Arvicola amphibius). 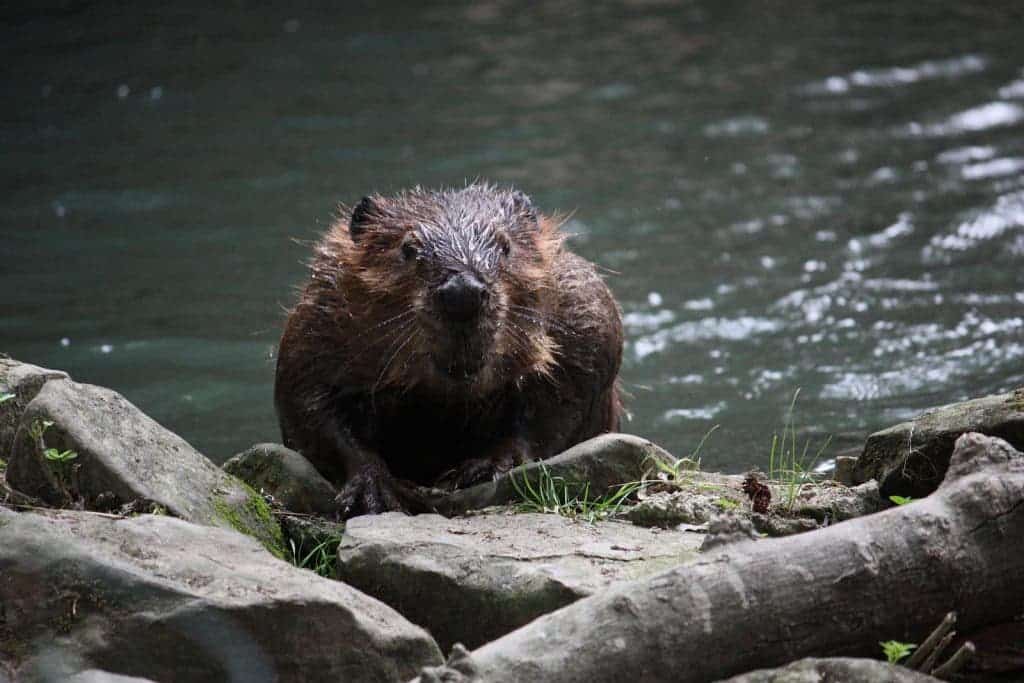 Beavers (genus Castor) are the second-largest rodent in the world, chiefly known thanks to their ability to build dams on rivers and streams. They are herbivores and can be found in the forests of North America, Europe, and Asia. They were hunted to near-extinction in Europe, with only 1,200 surviving at the turn of the 20th century.

In the United Kingdom, beavers had been extinct since the 16th century — until 2013. In 2013, a surprising video showed a family of beavers on the aptly-named Otter River, in Devon, England. It’s not clear how the beavers got there in the first place, and authorities were initially planning on having them removed as soon as possible. Nevertheless, the Devon Wildlife Trust, the local branch of the Royal Society of Wildlife Trusts, an environmental organization, stepped in to help the beavers.

Along with the University of Exeter, Clinton Devon Estates, and the Derek Gow Consultancy, they were granted a five-year delay to study the beavers and their effect on other local wildlife. The study’s findings showed across-the-board benefits in favor of reintroducing beavers in the area. The rodents helped filter pollutants from the water, including manure and fertilizers, and also boosted biodiversity by creating new wetlands. Beavers were also found to prevent flooding thanks to slowing down floodwater flows.

Ultimately, the beavers were allowed to stay.

There are now at least 50 beavers at the site in Devon, and there is evidence that beavers are also active in other parts of the country – and it’s not clear what will happen to these populations. In the meantime, Citizen Zoo is moving ahead with its plans to reintroduce the rodent in London.

A beaver expert involved with the project told the Guardian they are moving ahead with the site in Tottenham and are already looking out for more sites to “beaver up” London. Releasing beavers requires obtaining a license from Natural England, the government agency in charge of all matters to do with nature and the countryside.

Ben Goldsmith, a non-executive board member at the Department for Environment, Food and Rural Affairs who has financed many of the beaver releases in the UK, welcomed the news, speaking with The Guardian. He said beavers have a “vital role to play” in breathing life back into the “terrible depleted natural fabric of our landscapes.”

The UK legislation allows landowners to release beavers if they are kept in a fenced enclosure. However, the government is now working on a national beaver strategy, which would include a roadmap for tearing these fences down. They hope to create “wildlife corridors” in cities with beavers, turning ugly canals into verdant wetlands