The Arctic ocean acidification is much worse than we thought.

As we emit more and more carbon dioxide, the effects are being felt not just above ground, but also underwater. 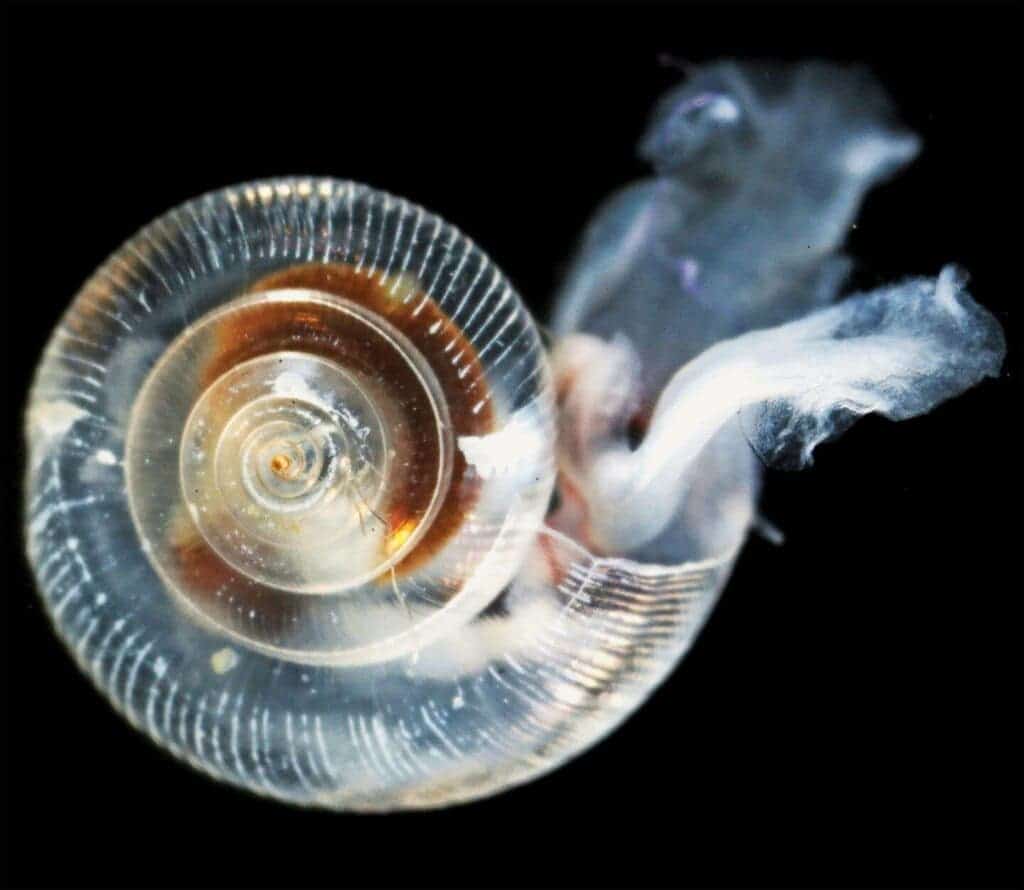 Ocean acidification is often regarded as the unseen twin of climate warming. It’s unseen because we humans don’t spend much of our time underwater, but for the creatures that do, it’s a catastrophe.

When carbon is emitted into the atmosphere, a part of it gets absorbed by the oceans, producing carbonic acid. This acid essentially dissolves the shell of marine creatures such as mollusks, sea urchins, starfish, and corals, making it difficult or impossible for them to survive. Researchers have already identified this process, as well as the way ripples it down the entire oceanic food chain.

But according to a new study, it’s even worse than we thought. The study results show that the Arctic Ocean, the smallest of the seven seas will take up 20% more CO2 over the 21st century than previously expected.

“This leads to substantially enhanced ocean acidification, particularly between 200 and 1000 meters” — a crucial depth where many marine organisms live, explains Jens Terhaar, member of the group for ocean modeling at the Oeschger-Center for Climate Change Research at the University of Bern.

The pteropod, or “sea butterfly”, is a tiny sea creature about the size of a small pea. Pteropods are eaten by organisms ranging in size from tiny krill to whales. This pterapod shell dissolved over the course of 45 days in seawater adjusted to an ocean chemistry projected for the year 2100. Image Credits: National Oceanic and Atmospheric Administration NOAA, David Liittschwager

The problem with ocean acidification is you can’t really do anything about it other than try to reduce carbon emissions — and once a certain level is reached, the shells of marine creatures become unstable and start to dissolve.

By 2100, the study found, Arctic waters may be too acidic for many shelled creatures, and according to the model produced by the researchers, if greenhouse gases continue to develop according to existing projections, it’s bad news for the marine environment.

“Our results suggest that it will be more difficult for Arctic organisms to adapt to ocean acidification than previously expected,” says co-author Lester Kwiatkowski.

Limiting global warming to below 2 °C, as mandated by the Paris Agreement, would significantly help reduce the acidification pressure on marine creatures.