Students have already started taking their first lessons in the new building.

Using technology to tackle the shortage of schools in the continent, an affordable housing venture called 14Trees has built the world’s first 3D-printed school in Malawi. The walls were printed in just 18 hours, compared to the several days required by conventional methods, highlighting the possibilities of 3D school construction in developing countries. 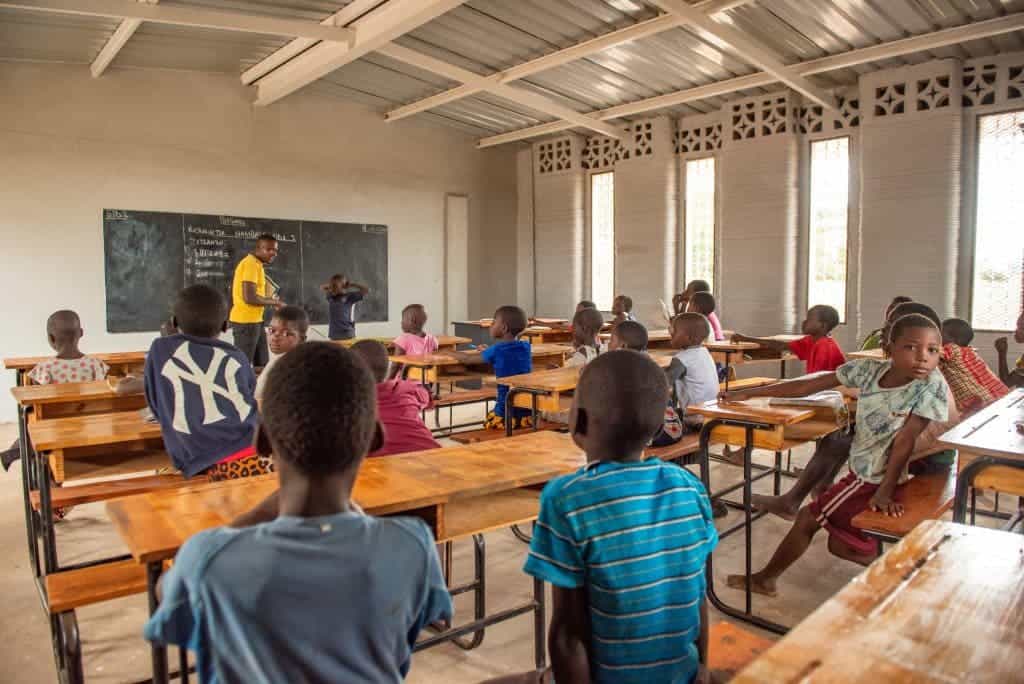 14Trees is a joint effort between the United Kingdom’s CDC Group and the European building materials multinational LafargeHolcim. It began scaling up its operations in Africa late last year, and recently completed the first 3D-printed “affordable” house in Africa, printing the walls in just 12 hours

“The rollout of 14Trees’ world-class, cutting-edge technology is going to have a tremendous developmental impact on Malawi and the wider region. It is a wonderful example of how we are investing in businesses that can support the UN’s Sustainable Development Goals,” Tenbite Ermias, CDC’s Managing Director in Africa, said in a statement.

The school was built in the district of Salima and was then transferred to a village community in the Yambe area, where classes started on June 21. The team at 14Trees first used a large extruder to form the walls of structures before the finishing touches, such as windows, doors, roofing, and various fittings, are added by skilled workers. 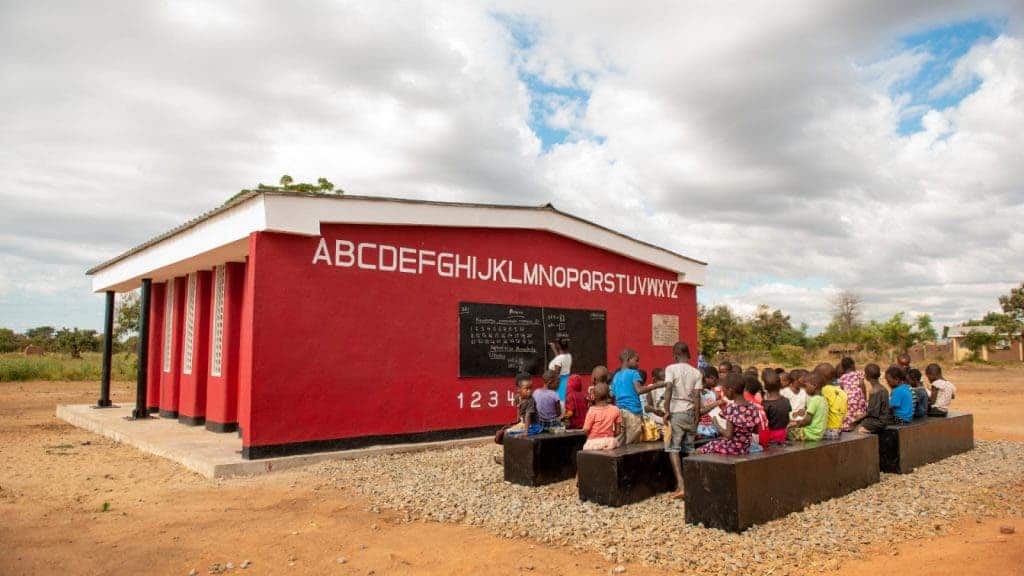 New technologies to help with the basics

Malawi has one of the worst educational infrastructures in the world. According to UNICEF estimates, the country needs an extra 36,000 new classrooms just to plug the shortage in primary schools — let alone other facilities. While this demand could take 70 years to get fulfilled, 14Trees believes that its 3D printing technique could address the gap in just 10 years.

With the new construction, the Yambe area now has 13 schools, according to Juliana Kuphanga Chikandila, Malawi’s Primary Education Advisor. Nevertheless, 50 more are needed to serve those in need. She said to be impressed with the new building, with a design that provides the space and facilities that students and teachers didn’t have before.

The school was built in Salima, Malawi

The 3D printing process used by 14Trees significantly reduces the time, cost, and materials used for building housing and schools, while reducing their environmental footprint by more than 50% compared to conventional methods. The 3D projects also sustain skilled job creation by hiring and upskilling local experts in dynamic roles such as 3D machine operators.

“I am very proud of how our colleagues at 14Trees have deployed cutting-edge 3D printing technology to solve such an essential infrastructure need. Now that we’ve proven the concept in Malawi, we look forward to scaling up this technology across the broader region, with projects already in the pipeline in Kenya and Zimbabwe,” Miljan Gutovic, Region Head at LafargeHolcim, said in a statement.