"Animals that remain in more human-dominated environments are those that are more likely to carry infectious diseases," the authors explain.

The transformation of natural landscapes into farmland and cities is favoring animals such as bats, the possible source of the novel coronavirus, to carry more diseases. This is the main finding of a new study found which looked at how ecosystems change as people expand on them. 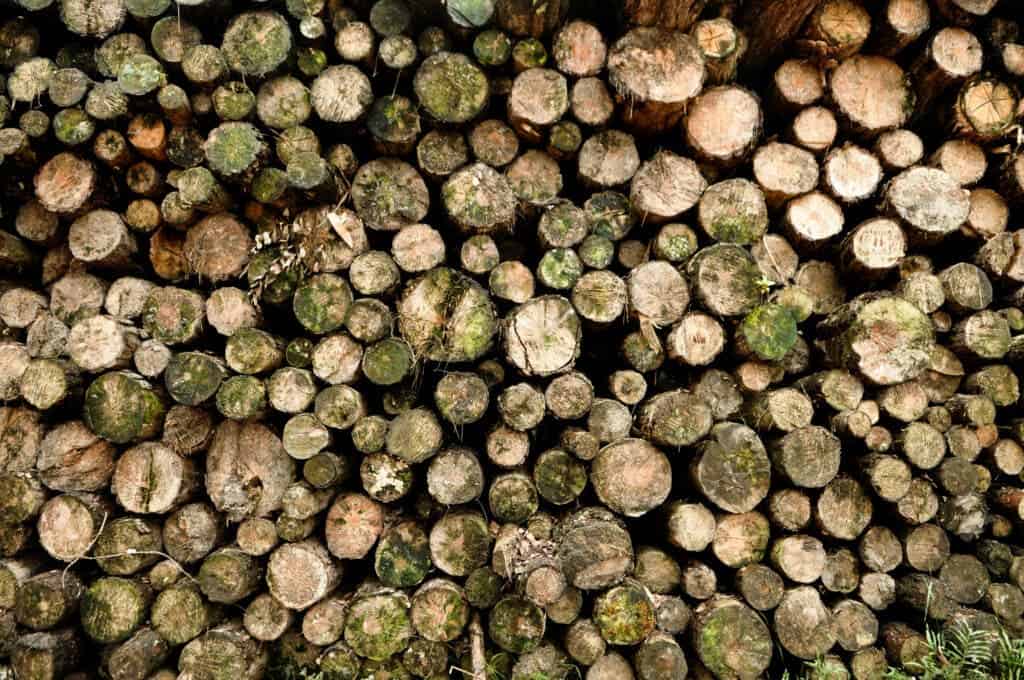 A group of researchers, led by the Center for Biodiversity at the University of London, looked at data from 6,801 ecological communities from six continents. They found that animals known to carry pathogens that can infect humans were more common in landscapes intensively used by people.

The evidence was obtained from a dataset of 184 studies, which incorporate almost 7,000 species, 376 of which carry human-shared pathogens. The findings show that we have to alter the way we use the land across the world so as to reduce the risk of infectious diseases in the future, the researchers argued.

Many factors are involved in a disease spillover, which is when a pathogen moves from an animal into humans, causing disease outbreaks, which can later become a pandemic. Close contact with wild animals through trade or habitat loss, for example, increases the risk of new diseases.

Bats have been mentioned as the possible origin of the novel coronavirus, with other animals also playing a role in the spillover to humans. Wild animals that face possible extinction due to human exploitation were found to carry over twice as many viruses that can lead to human disease.

“The way humans change landscapes across the world, from natural forest to farmland, for example, has consistent impacts on many wild animal species, causing some to decline while some others persist or increase,” said lead-author Rory Gibb in a press release. “Animals that remain in more human-dominated environments are those that are more likely to carry infectious diseases.”

The study found that species that host zoonotic pathogens, those which can move from animals to humans, accounted for a higher proportion of the animal species found in environments that have been altered by humans, compared with more wild habitats.

The same finding was replicated in animals that usually carry more pathogens of any kind, whether they affect humans or not. This shows, according to the researchers, that similar factors could be influencing whether a species can tolerate humans and how likely it is to carry zoonotic diseases.

“Other studies have found that outbreaks of emerging zoonotic infectious diseases appear to be increasingly common — our findings may help to explain that pattern, by clarifying the underlying ecological change processes that are interacting to drive infection risks,” said co-lead author Dr. David Redding in a press release.

The study was published in the journal Nature.