We depend on plants much more than we care to admit, as they absorb a quarter or even more of our fossil fuel emissions. But, if we don’t stop or at least slow down global warming, up to half of the world’s forests and grassland could exceed their peak carbon dioxide (CO2) uptake in the next two or three decades, according to a new study — a tipping point that would set our climate on a crash course for centuries to come. 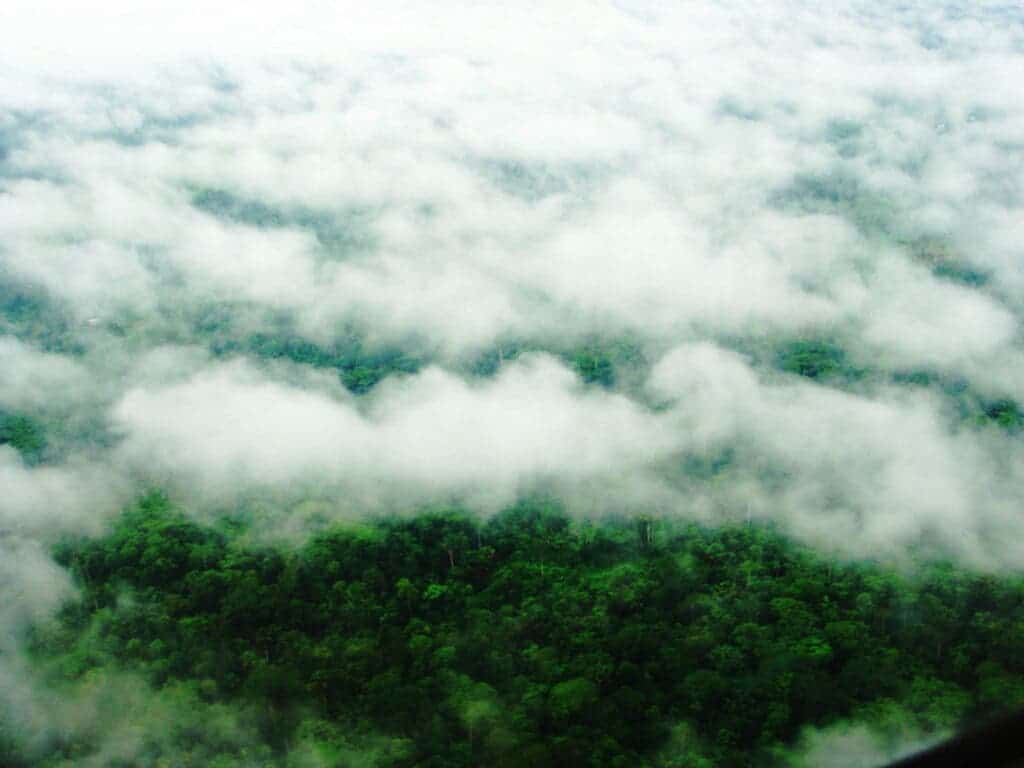 It’s like Earth has a fever that’s affecting plants’ ability to function normally, says lead author Katharyn Duffy in a statement, describing the effect of global warming. If temperatures keep rising as they do now, many of the plants on which we rely to lessen the impact of greenhouse emissions could move from being carbon sinks to carbon sources.

The Earth has about three trillion trees and other plants that act as the planet’s lungs. They take in carbon dioxide and combine it with light and water to make carbohydrates to build their bodies, a process known as photosynthesis. Oceans, algae, and plants combined stop about half the CO2 people emit from reaching the atmosphere.

Lucky for us, as CO2 rises in the atmosphere, plants boost their rate of photosynthesis, a process known as the carbon dioxide fertilization effect. That has protected us from feeling the full effect of the climate crisis. But now scientists believe that this trend would stop after a certain temperature, which is very bad news.

“We wanted to ask, how much can plants withstand?” said lead-author Duffy in a statement. Alongside a team of Northern Arizona University researchers, they used two decades of records of carbon flux from measurement towers positioned above all major ecosystems in different parts of the globe to reply to that question.

They found photosynthesis peaked at about 18ºC in most of the world’s leafy areas, then went into decline. However, respiration kept increasing, so plants were breathing out greenhouse gas faster, while taking progressively less in. With enough heat, they would move from being carbon sinks to carbon sources, the study showed.

The researchers noticed significant declines in photosynthesis above a temperature threshold in nearly every kind of ecosystem across the globe, even after removing other effects such as water and sunlight. About 10% of the ecosystems are already operating above their maximum, but only temporarily, during hot seasons.

Nevertheless, at the current rate of emissions, up to half the terrestrial biosphere could experience temperatures beyond that productivity threshold by mid-century, the study showed. Some of the most carbon-rich biomes in the world such as the Amazon in South America will be among the first to hit that tipping point.

“Any temperature increase above 18ºC is potentially detrimental to the terrestrial carbon sink. Without curbing warming to remain at or below the levels established in the Paris Climate Accord, the land carbon sink will not continue to offset our emissions and buy us time,” co-author of the study Vic Arcus said in a statement.

Under the Paris Agreement, countries agreed to limit global warming to below 2ºC above pre-industrial levels and to pursue efforts to limit it to 1.5ºC. Still, for this to happen, emissions have to drop significantly. With the current climate pledges by countries, the world is heading to a temperature increase between 3º C and 4ºC.

The study was published in the journal Science Advances.