Solar panels make for very good real estate — if you’re a flower. A new paper reports that the partial shade these panels generate can increase the abundance of flowers and create a delay in their blooming time, which could help improve our agricultural output. The authors explain that extending bloom times is important for pollinators, as it provides them food later in the season. 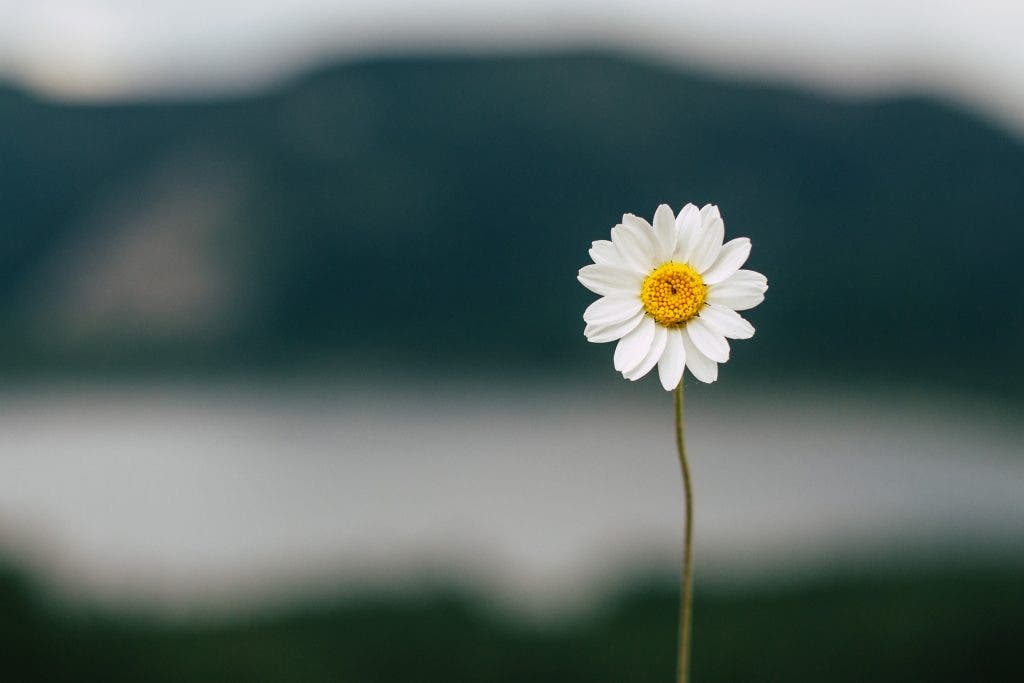 New research at the Oregon State University could have important implications for managers of land under solar panels, farmers, and those concerned with the plight of pollinators such as bees. According to the findings, these devices do impact the plants living in their shade, but that’s not to say they have a negative impact. In fact, the shady areas beneath solar panels increase flower density.

“The understudy of solar panels is typically managed to limit the growth of plants,” said Maggie Graham, a faculty research assistant at Oregon State and lead author of the paper. “My thought coming into this research was can we flip that? Why not plant under solar arrays with something beneficial to the surrounding ecosystem, like flowers that attract pollinators? Would insects even use it? This study demonstrates that the answer is yes.”

The team says their study is the first to look at how solar panels impact flowering plants and insects. The findings come just after some states, including Minnesota, North Carolina, Maryland, Vermont, and Virginia, have implemented statewide guidelines and incentives meant to support pollinator-focused solar installations.

Pollinators are an essential lynchpin of virtually every ecosystem on Earth. They’re directly involved in the reproduction of 75% of flowering plant species and 35% of crop species globally, and their services are valued at an estimated 14 billion USD annually. Which is a lot!

That being said, they’re also struggling. One of the most pressing issues they’re facing is a global decline in habitat due to urbanization, agriculture, and other types of land use. Climate change is also having a negative impact on these insects and further impacting their available habitat.

But solar panels — of which there are increasing numbers in the US — could help. Agrivoltaics is the approach of installing solar energy production on agricultural land, such as cropfields or grazing areas. The authors have previously studied agrivoltaics and its potential, finding that it could provide 20% of total electricity generation in the United States with an investment of less than 1% of the annual U.S. budget. It would also slash around 330,000 tons of carbon dioxide emissions per year, create jobs, and have a minimal impact on crop yields.

Those findings spurred the current research. The team wanted to better understand how these panels impact plant life around them, so they collected data on pollinators and plant populations in the US from seven, two-day sampling events from June through September 2019. These samplings corresponded with the post-peak bloom times for flowers. The collected data pertained to 48 species of plants and 65 different insect species. The study sites were broken into three categories: full shade plots under solar panels, partial shade plots under solar panels, and full sun plots (not under panels).

Among the most important findings, the team reports that flowers were most abundant in partial shade, where 4% more blooms were found compared to full sun and full shade plots — but there was no difference in the number of (flower) species between the plots. Plots with partial shade had 3% more pollinating insects on average than full-shade or full-sun plots. Partial-shade plots had more insects, and more insect diversity, than full-sun or full-shade spots. Finally, the team didn’t find any difference in the number of insects per flower among the plots.

“Unused or underutilized lands below solar panels represent an opportunity to augment the expected decline of pollinator habitat,” Graham said. “Near agricultural lands, this also has the potential to benefit the surrounding agricultural community and presents an avenue for future study.”

The paper “Partial shading by solar panels delays bloom, increases floral abundance during the late-season for pollinators in a dryland, agrivoltaic ecosystem” has been published in the journal Scientific Reports.