The stations are equipped with solar panels, efficient lighting, and more. 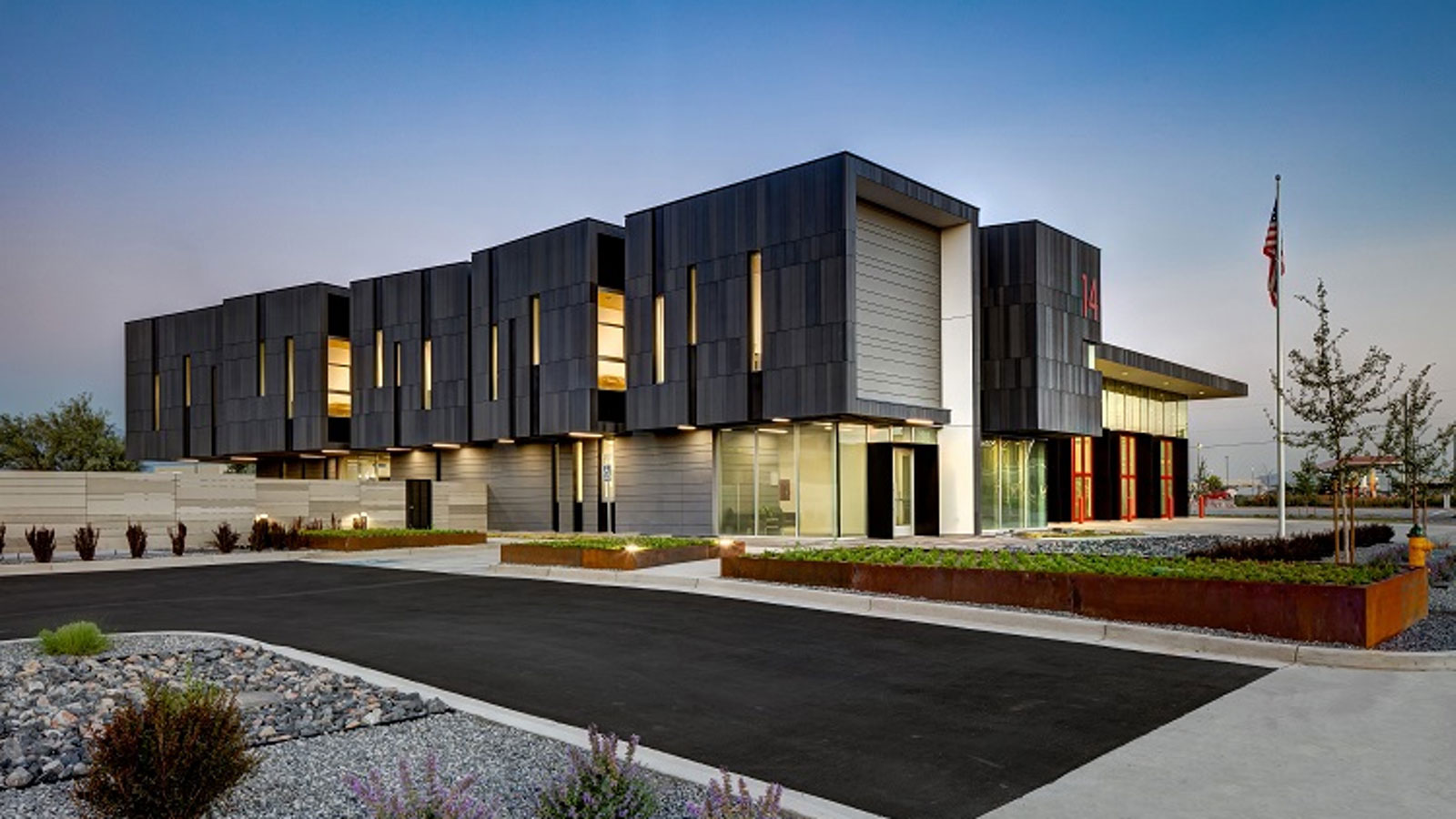 A fire department’s mission is to protect people’s lives and property. And in Salt Lake City, Utah, the fire department prioritizes sustainability, too.

“We want to be part of the solution to our energy crisis and our environmental challenges that we have,” says fire chief Karl Lieb. “We’re always looking to minimize the carbon footprint and impact of all our fire facilities.”

Lieb says the city opened two new fire stations in 2018. Each has 300 rooftop solar panels and geothermal heating and cooling.

Now the city is installing even more solar panels at one of the stations, with the goal of making it “net zero.” That means it will produce at least as much energy as it uses.

“And the firefighters like being there. It’s really a second home for the firefighters. They’re there for 48 hours straight. They eat there, they sleep there,” Lieb says. “They feel very comfortable in these stations, and they’re proud to be occupying these buildings.”

So Lieb says the investment will pay off over time in energy savings and for the climate.