One species of the cotoneaster plant could help absorb traffic pollution

My apartment is next to a 4-lane street. I'm all for cleaner air.

New work at the Royal Horticultural Society and the University of Reading, both in the UK, found that a hedge plant common to southwestern China can help keep the air clean of car exhaust. 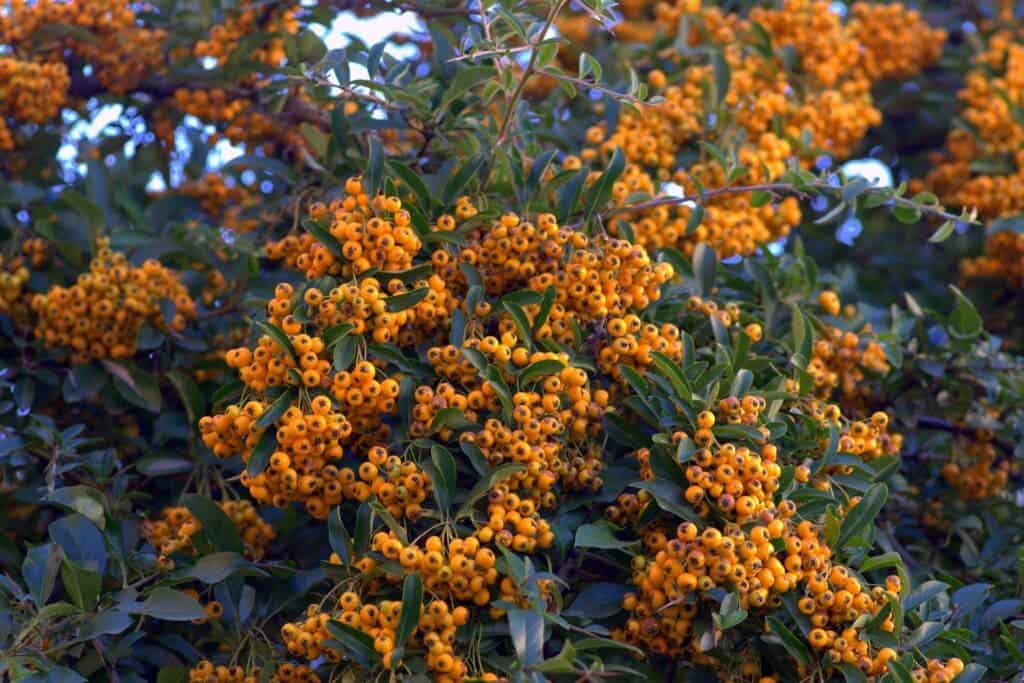 The plant is known as Franchet’s or orange cotoneaster (Cotoneaster franchetii), and is particularly effective at filtering our air pollutants associated with automobile exhaust. The findings come as part of an ongoing, 10-year research effort that aims to understand which plants could do the most good in urban settings against pollution.

The team has been hard at work testing the many species of bush, shrub, and tree that make common appearances in urban areas across the world. During that time, they haven’t shied away from looking even at the more modest plants. This helped them show that some of the most effective plants at protecting against air pollution, as well as the traits that make them so.

All in all, Franchet’s cotoneaster was roughly 20% more effective at cleaning the air of pollutants around busy street sections than any other hedge in the study. The authors note that they didn’t see any particular difference between it and other hedge species on streets with low traffic, however. This latter finding suggests that different plant species could be more useful in different areas, we just need to learn to play to their strengths, so to speak. City planners as well as residents can benefit from such knowledge.

Franchet’s cotoneaster itself would be ideal for homeowners whose property abuts busy streets. The plant would also be a good choice for city planners to line such avenues with. In both cases, it will help lower the amount of pollutants individuals will be exposed to in such areas.

Today, Franchet’s cotoneaster isn’t very common in areas outside its natural habitat, but it’s not absent, either. Several cultivars of this plant were taken overseas for private collections or their aesthetic value. As an invasive plant species, it’s most common in the wild around areas of habitation from where it escaped. It usually grows under 3 meters tall with relatively small, oval leaves with a shiny green top and white-felted underside. It flowers in June with pink or white petals which give way to red-orange berries. However, since there are many cultivars of this species, it is quite hard to give more details for identifying it.

The paper “Evaluating the Effectiveness of Urban Hedges as Air Pollution Barriers: Importance of Sampling Method, Species Characteristics and Site Location” has been published in the journal Environments.