The depths of the oceans are heating up more slowly than the surface and the air, but that will undergo a dramatic shift in the second half of the century, according to a new study. Researchers expect the rate of climate change in the deep parts of the oceans could accelerate to seven times their current rate after 2050, as The Guardian reported. 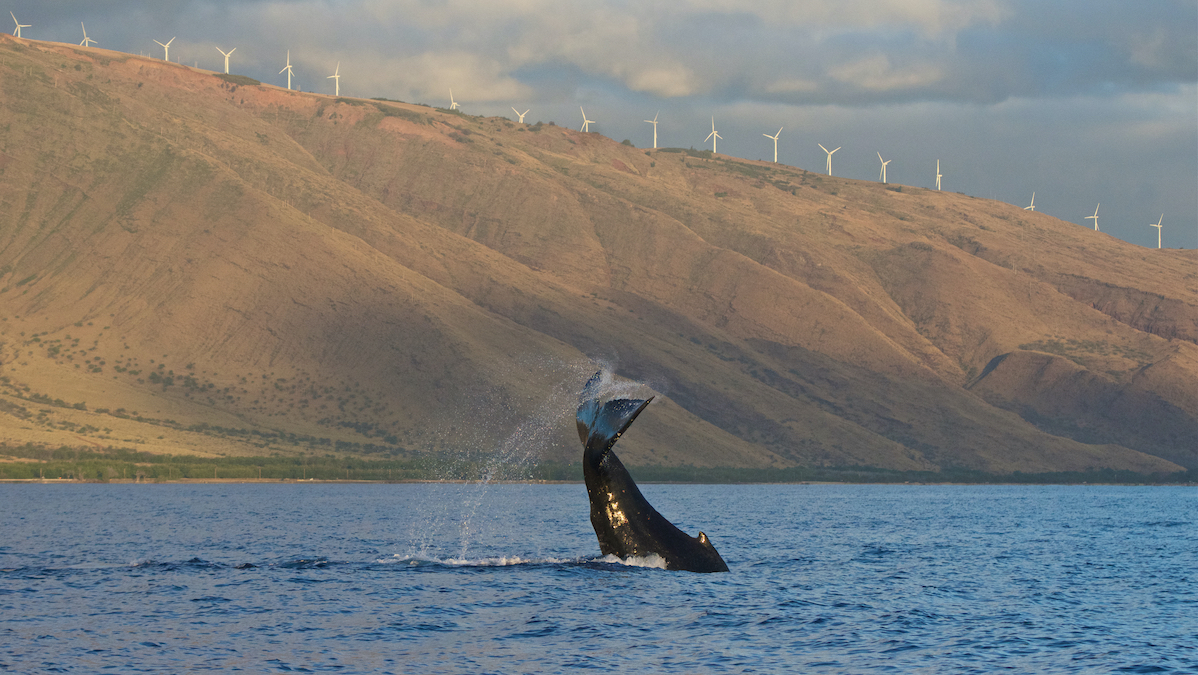 A baby humpback whale tail slaps in the Pacific Ocean in front of the West Maui Mountains. share your experiences / Moment / Getty Images

The study, published in the journal Nature Climate Change, found that different parts of the ocean undergo change at different rates as the extra heat from increasing levels of greenhouse gases moved through the vast ocean depths, making it increasingly tricky for marine life to adapt, according to The Guardian.

The researchers saw grim prospects for marine life after looking at a metric called climate velocity, which measures the speed and direction a species shifts as their habitat warms, according to Sky News.

The scientists, led by Isaac Brito-Morales, a Ph.D. candidate at the University of Queensland in Australia, used data from 11 different climate models to predict what the rest of the 21st century will look like, as Sky News reported. Brito-Morales and his team looked at the past 50 years of data and projections for future greenhouse gas emissions.

"This allowed us to compare climate velocity in four ocean depth zones — assessing in which zones biodiversity could shift their distribution the most in response to climate change," said Brito-Morales, in a University of Queensland statement.

The study found "a rapid acceleration of climate change exposure throughout the water column" in the second half of the century, as The Guardian reported.

Professor Jorge García Molinos, a climate ecologist at Hokkaido University's Arctic Research Center in Japan, and a co-author of the study, said to The Guardian, "Our results suggest that deep sea biodiversity is likely to be at greater risk because they are adapted to much more stable thermal environments."

"The acceleration of climate velocity is consistent through all tested greenhouse gas concentration scenarios," Moinos added, as ANI News in India reported.

So far, ocean water surfaces are experiencing climate velocity about twice the rate of the lower regions. Consequently, life in the depths of the ocean has been less affected than, say, coral, which are much closer to the surface of the water.

"However by the end of the century, assuming we have a high-emissions future, there is not only much greater surface warming, but also this warmth will penetrate deeper," said Brito-Morales in a statement. "In waters between a depth of 200 and 1000 meters, our research showed climate velocities accelerated to 11 times the present rate.

"And in an interesting twist, not only is climate velocity moving at different speeds at different depths in the ocean, but also in different directions which poses huge challenges to the ways we design protected areas," he added.

Several problems exist for marine life such as tuna. First, although they live in the depths, the plankton they eat are near the surface, meaning tuna will have to go through changing water to find food. Secondly, fish in the depths of the ocean are accustomed to a highly stable environment. They are extremely vulnerable to any slight changes in ocean temperatures, as The Guardian reported.