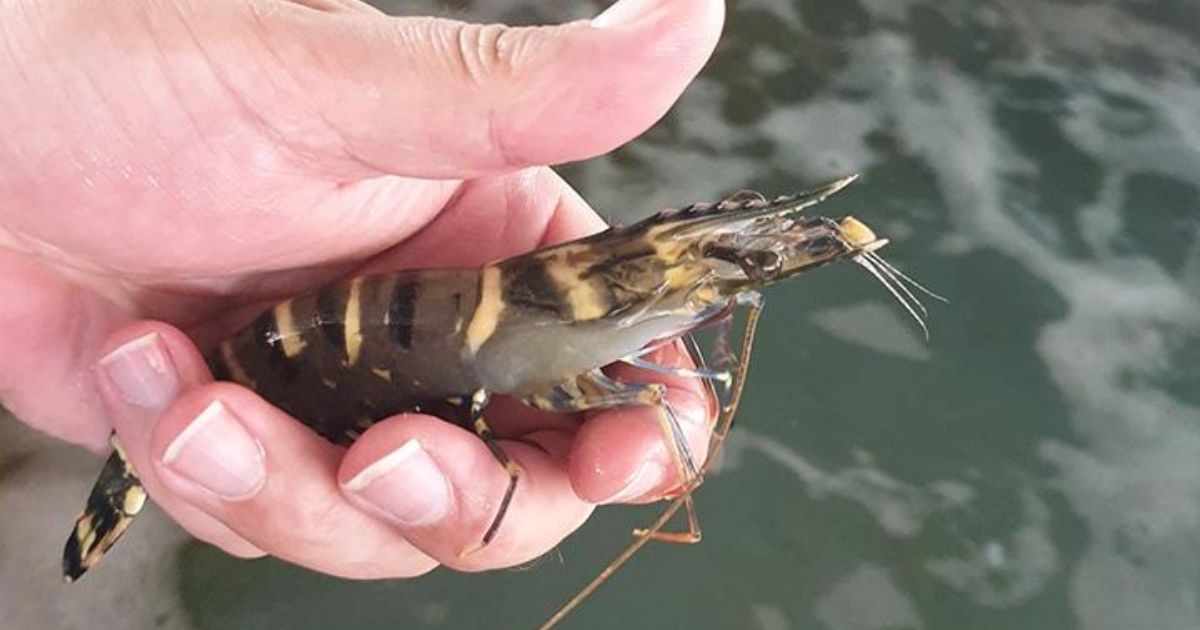 New research from Southern Cross University has highlighted the importance of managing the potential impacts of pesticide run-off in areas of intensive coastal agriculture.

Researchers from the University's National Marine Science Centre have demonstrated that imidacloprid, a neonicotinoid insecticide, can impact the feeding behaviour of prawns in a laboratory environment, leading to nutritional deficiency and reduced flesh quality.

"The sobering thing with this study is that it shows that the exposure of prawns to high concentrations of neonicotinoids can have such a significant impact," said lead author and PhD candidate Peter Butcherine whose study focussed on adult black tiger prawns.

"If they are not well managed, these chemicals have the potential to affect the productivity and sustainability of cultured and capture prawn fisheries." 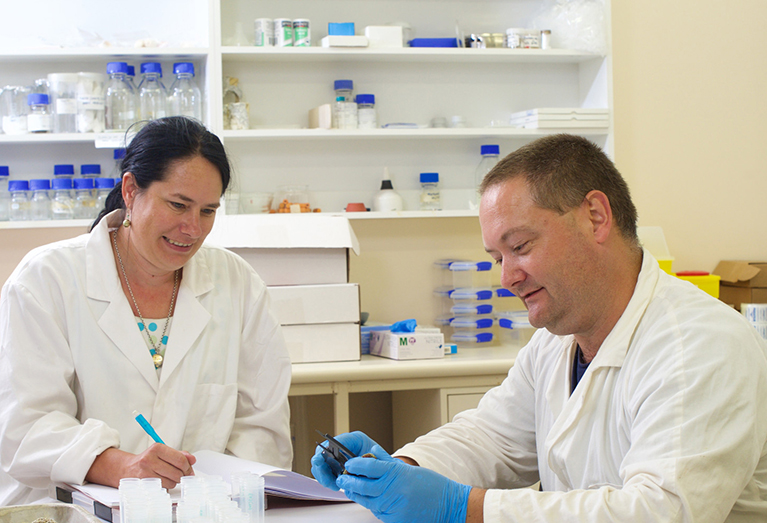 This latest study builds on Peter's earlier work reviewing the risk of neonicotinoid exposure to the shrimp aquaculture industry where he identified a significant problem with these water-soluble pesticides increasingly being detected in coastal waters worldwide.

Prawns and shrimp are in the same animal phylum (category) as insects and therefore share similarities in the nervous system that is the main target for neonicotinoids, explained Professor Kirsten Benkendorff, co-author and Director of the National Marine Science Centre based at Coffs Harbour.

"This means prawns and shrimp are highly vulnerable if they become exposed to high levels of neonicotinoids, either through contaminated water or feed, which often contains plant-based material," Professor Benkendorff said.

Imidacloprid is an agricultural insecticide used in Australia. Peter's research provides evidence that exposure to imidacloprid, at environmentally relevant concentrations in food or water, leads to decreased food consumption and a loss of weight, as well as changes in the lipid composition of the flesh.

"This laboratory-based study indicates that cultured and wild prawns could be impacted in areas affected by high levels of neonicotinoid pesticide run-off," Peter said.

Sydney rock oysters are also impacted by imidacloprid, according to the findings of a separate study co-authored by Professor Benkendorff.

"These two studies indicate both crustaceans and molluscs are vulnerable to insecticides, weakening their immune system and leaving them susceptible to disease," Professor Benkendorff said.

Professor Benkendorff said further study is required to understand the range of pesticides in Australian waterways and their impacts on estuarine environments.

"Our research identifies the need for effective management of pesticide use and run-off from intensive agriculture in coastal areas with productive seafood industries," she said.