If conservation efforts don’t step up, the number of mammal species going extinct could reach 558 by 2100, according to a new study, which estimated the number based on fossil evidence of past extinctions.

Unlike previous extinction events, however, humans are largely to blame for this one, researchers argued. 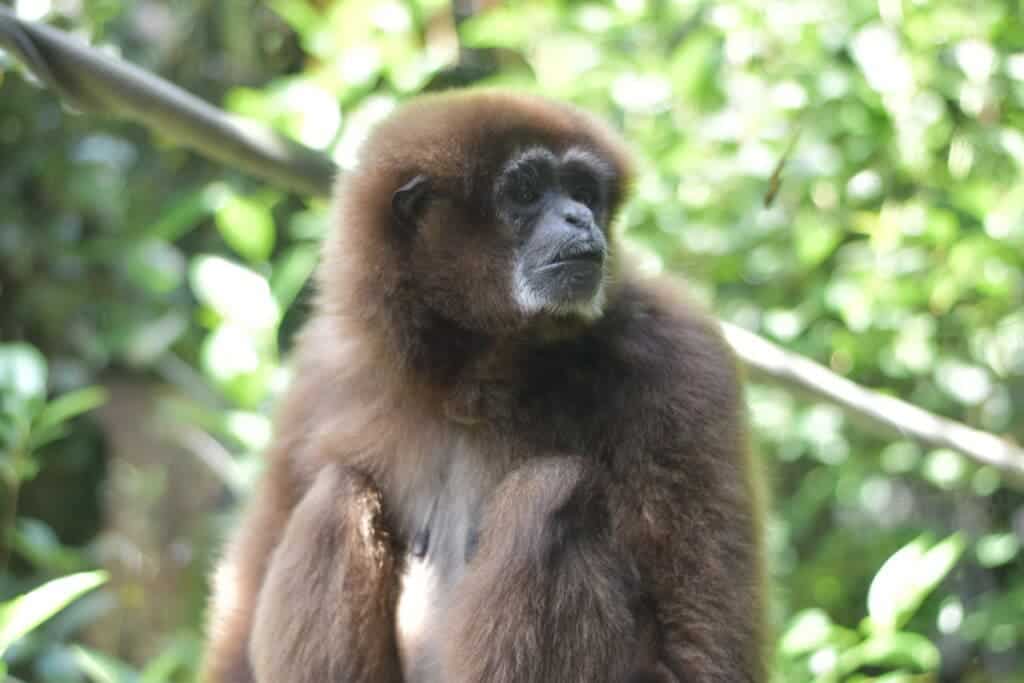 The current diversity of mammals consists of approximately 5700 species, with at least 351 that have gone extinct since the Late Pleistocene 12 thousand years ago. These increasing trends of extinctions are matched by similar trends in other animal groups, which have lead scientists to declare the current events as a planetary biodiversity crisis for which our very own species is to blame.

The human impact in the most recent extinctions is undeniable, previous studies showed, with researchers concerned over the effect that elevated extinction rates will have on future mammalian diversity. Human activity has led to decreases in population sizes and species ranges for a large fraction of mammalian species, while global warming places additional stress on all species

Tobias Andermann from the University of Gothenburg and his colleagues compiled scientific literature the most recent fossil occurrences for all 351 mammal species that are known to have become globally extinct since the beginning of the Late Pleistocene. They estimated the times of extinction using computer-based simulations, finding that the extinction rate has accelerated. Even worse, it seems to continue accelerating.

“According to these models, the extinctions that have occurred in the past centuries only represent the tip of the iceberg, compared to the looming extinction of the next decades. Our human impact has led to several species extinctions in the past but additionally has severely decimated the population sizes and habitats of many more,” the researchers wrote.

Andermann and his team predict that by 2100 all areas of the world will have entered the second wave of extinctions of mammal species. Their simulation results indicate that this additional wave of anthropogenic extinctions may be much greater than the currently increased rates, by several orders of magnitude.

Australia and the Caribbean in particular have already entered the second extinction wave, the researchers argued, based on the extinctions that have occurred during the past decades. This shows that, although our predicted future rates and associated biodiversity losses are shockingly high, they are within a realistic range.

On a global level, the researchers predicted 558 more mammal species to be lost by 2100 based on the current extinction rates. The most affected areas would be Africa, the Americas, and Eurasia, since current extinction rates for these continents are still at a comparatively moderate level, yet many species are severely endangered so there is plenty of bad news looming on the horizon.

“For all these continents, we also expect large biodiversity losses based on expected human population size increases, leading to significantly higher rates compared to the present. Therefore, human population size increases will undoubtedly pose a serious challenge for the future conservation of biodiversity in these areas,” the researchers wrote.

The scenario might seem bleak but there’s is still a window of opportunity to prevent many species extinctions by improving conservation efforts, the study showed. Even by not increasing future threats hundreds of predicted mammal species extinctions could be prevented, the researchers argue, “hoping” their predictions will lead to further conservation action.

Worldwide, populations of vertebrate animals such as mammals, birds, fish, amphibians and reptiles have diminished by 60% between 1970 and 2014, according to the Living Planet report by the World Wildlife Fund (WWF).

The rate of species extinction is currently 1,000 times higher than before humans dominated the planet.

The study was published in the journal Science Advances.