'I hope that the lasting effect of me talking about climate is just more acceptance and more understanding.' 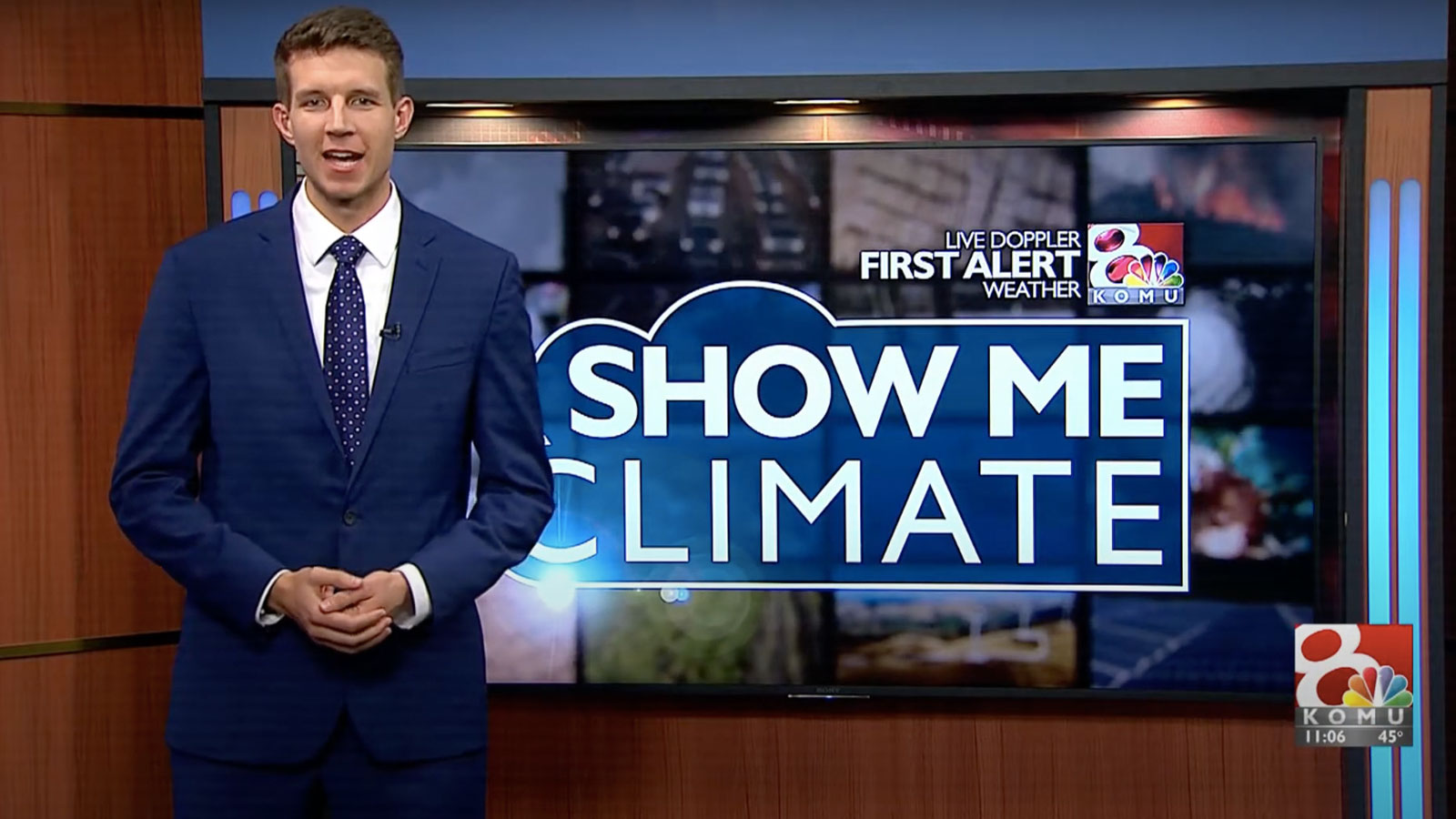 While growing up in the Midwest, Kenton Gewecke did not think climate change was a pressing concern. A college professor of his had even downplayed the impact that people are having on the climate.

So Gewecke began reading the research and talking to climate scientists. He learned that global warming is happening rapidly and it’s human-caused.

So now, as the chief meteorologist at KOMU 8 in Columbia, Missouri, he talks about it on air. He even hosts a series called “Show Me Climate.”

“Missouri is the ‘Show Me State,’ so it’s ‘Show Me Climate,’ and I talk to different scientists and I show different data points and I explain the ways that it’s changing, the climate is changing in Missouri,” Gewecke says.

He says many viewers have said they appreciate the information.

“Broadcast meteorologists are one of the only scientists that people day-to-day have as a part of their life,” he says. “And so I hope that the lasting effect of me talking about climate is just more acceptance and more understanding.”