In less than a century, it could become too hot and humid to live there.

If we don’t limit global warming to less than 1.5ºC the tropics could become uninhabitable within a few decades. Life in the equatorial region, home to about 43% of the world’s population, could also become intolerable. 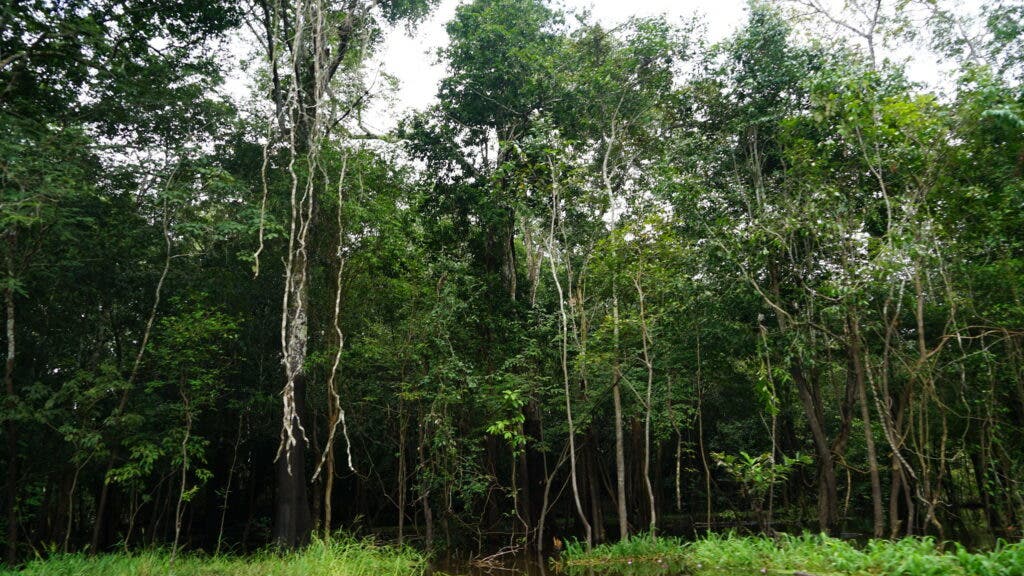 Countries vowed to limit temperature increase to 2ºC, ideally aiming at 1.5ºC, in what is called the Paris Agreement. Half a degree may not seem relevant but it actually is for many regions of the planet. The global average temperature has already risen over 1ºC compared to pre-industrial times, and if we want to limit further increase, we need to take drastic action — fast.

In a new study, Princeton University researchers wanted to see how a warming climate would affect our ability to inhabit the world’s hottest places. They focused on a measure known as the wet-bulb temperature, which accounts for heat and humidity. The body cools itself through sweating and the evaporation of sweat from the skin. But this has a limit. Scientists argue that humans can tolerate a wet-bulb temperature of up to 35ºC (95 ºF). Beyond that, we are in trouble.

The human body normally has a stable internal temperature of around 37ºC (98.6 ºF). Skin temperature has to be a bit lower so to allow core heat to flow to the skin. If it’s not, a person’s internal temperature could rise quickly. “If it is too humid our bodies can’t cool off by evaporating sweat,” Yi Zhang, study-lead, told The Guardian. “High body core temperatures are dangerous or even lethal.”

The researchers focused on how global warming could affect wet-bulb temperatures in tropical areas such as the Amazon rainforest, the Indian peninsula, parts of Southeast Asia, and a large part of Africa. They found that even before the 1.5ºC threshold, there could be adverse health effects. But after the threshold, things can get very bad very fast. Mojtaba Sadegh, an expert in climate risks at Boise State University that wasn’t involved in the study, told The Guardian that if this limit is breached, “infrastructure like cool-air shelters are absolutely necessary for human survival.” Given that much of this effect would happen in developing countries, that seems very unlikely to develop.

The new research is just the latest scientific warning over the severe dangers posed by extreme weather events. A study last year found the impact of high temperatures on hospitalizations due to cardiovascular diseases has increased in Australia over the past two decades. Cardiovascular diseases are the main cause of mortality and morbidity worldwide.

This highlights the need for further climate action to tackle the growing greenhouse gas emissions. New climate pledges are expected this year by the United States, China and the European Union, the world’s largest emitters. With the world’s current efforts, climate experts estimate the global average temperature could reach 3ºC by the end of the century.

The study was published in the journal Nature GeoScience.