Deforestation leads to infection, and we've all seen what infectious diseases can cause

Activities such as deforestation, palm oil plantations, and the conversion of grasslands into new forests are associated with outbreaks of diseases, especially those transmitted by mosquitoes and other vector animals, according to a new study. This shows the urgency of careful forest management to prevent future pandemics. 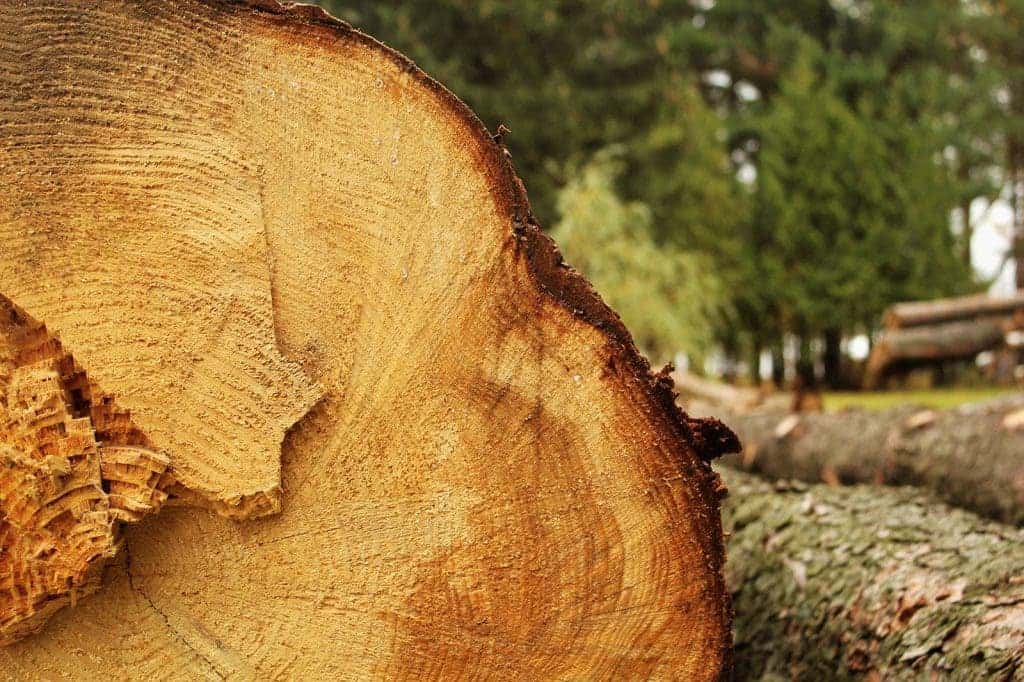 It’s no coincidence that pandemics are becoming more and more often. Pandemics tend to come from animal viruses, and the more we interact with animals (read: farm them or take over their territory), the more we increase the risk of a new virus making the jump from animals to humans.

Deforestation and forest degradation is taking place at alarming rates across the world, which contributes significantly to the ongoing loss of biodiversity. Since 1990, it is estimated that 420 million hectares of forest have been lost through conversion to other land uses, according to the United Nations Food and Agriculture Organization (FAO).

The current Covid-19 pandemic has called to investigate the consequences of biodiversity loss for the emergence of zoonotic diseases. Previous studies in Brazil have shown deforestation increases the risk of malaria, while researchers in south-east Asia found that forest clearing favors the mosquito Anopheles darlingi – a vector for several diseases, including malaria.

To better understand these effects, a global team of researchers decided to investigate at a global scale whether the loss and gain of forest cover can promote outbreaks of vector-borne and zoonotic diseases. They looked at global trends in forest cover and epidemics of infectious diseases so to understand their connection.

“We don’t yet know the precise ecological mechanisms at play, but we hypothesize that plantations, such as oil palm, develop at the expense of natural wooded areas, and reforestation is mainly monospecific forest made at the expense of grasslands,” lead author Serge Morand said in a statement. “These simplified habitats favor vectors of diseases.”

Morand and his team looked at the correlation between forest cover, plantations, population, and disease around the globe – using statistics from organizations such as the World Bank, the World Health Organization, and FAO. The study period went from 1990 and 2016, covering over 3,800 outbreaks of more than 100 zoonotic diseases.

Outbreaks increased over time, while plantations also expanded rapidly and forest cover declined gradually. In tropical countries where deforestation was more common, the researchers found a correlation to large outbreaks of diseases like malaria. In temperate countries with afforestation, they found a link with outbreaks of diseases like Lyme Disease.

The findings add to growing evidence that viruses are more likely to transfer to humans or animals if they live in or near ecosystems disturbed by humans, such as cleared forests. This is influenced by consumer behavior, with a quarter of global forest loss driven by the production of commodities such as beef, soy, and palm oil.

With this in mind, the researchers included in their paper a set of recommendations for policymakers.

Stopping deforestation through international agreements that govern forest management, developing more research on how ecosystems regulate diseases and making accountable corporations that profit from deforestation are good ways to start.

“We hope that these results will help policymakers recognize that forests contribute to a healthy planet and people, and that governing bodies need to avoid afforestation and agricultural conversion of grasslands,” Morand said in a statement. “We’d also like to encourage research into how healthy forests regulate diseases.”

The study was published in the journal Frontiers in Veterinary Science.