The decision opens the way for a slew of billion-dollar litigation trials.

In 2018, a court verdict ordered Johnson and Johnson to pay $2.1 billion to 22 plaintiffs who claimed the company’s talcum baby powder contained asbestos and caused ovarian cancer. It’s a hefty fine, but the stakes are even higher — as the company faces around 21,000 other trials. 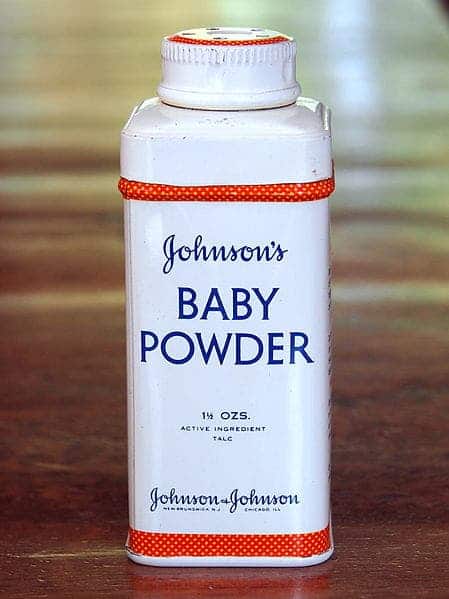 The story (or at least one part of it) starts in 1999, when J&J was sued by a woman who had used their baby powder. She claimed that the powder gave her cancer. The woman (and her lawyer) had a hunch that the company’s baby powder was contaminated with asbestos, but couldn’t prove it. It seemed to make sense: in nature, talc and asbestos (both naturally-occurring minerals) are often found together, so there’s a significant risk of contamination.

But without hard evidence, the case was dropped. As it turns out, Johnson and Johnson had the hard evidence all along.

The company, which denied any wrongdoing, had numerous lab tests showing that their product sometimes contained small amounts of asbestos, a known carcinogen. Two decades later, they were ordered to release these lab tests during a much larger trial that involved 11,700 plaintiffs, who all claimed the same thing: Johnson and Johnson’s baby powder sometimes contains asbestos.