Humans have driven hundreds of bird species to extinction in the last 50,000 years

Birds are apparently going through a major extinction event. According to a new study, humans have caused the extinction of up to 20% of the entire avian species diversity over the last 50,000 years. 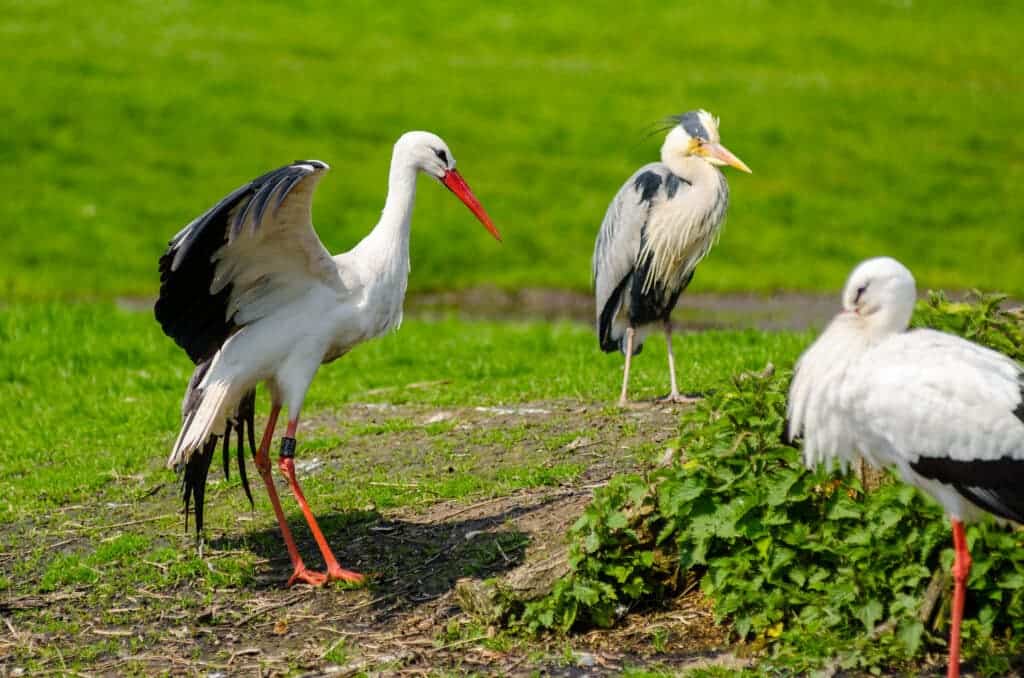 There are hardly any habitats on Earth that have not been affected by humans yet. As we modify and reshape the land around us, we also damage or even destroy natural habitat that is crucial for birds. The habitats we create instead, such as farms and cities, are more often than not poor substitutes for the habitats they supplant, supporting a lower diversity of bird species.

At the same time, climate change is now also a problem, as it threatens to exacerbate the damage from habitat loss, creating new challenges that birds must overcome. This includes changing habitat distributions and a shift in the timing of food supplies that birds rely on — which, especially for migratory birds, is a big problem.

In a new study, researchers from Tel Aviv University aimed to quantify the known avian extinctions and assess the relevance of the factors thought to have promoted their extinctions. Few attempts were made in the past to determine how many extinctions are actually known. Most extinct species shared several features: they were large, lived on islands, and were flightless.

“We conducted a comprehensive review of scientific literature, and for the first time collected quantitative data on the numbers and traits of extinct species of birds worldwide. Those that became extinct in the last 300 years or so are relatively well known, while earlier species are known to science from remains,” Shai Meiri, co-author of the study, said in a statement.

The researchers recorded the geographic range, flight ability, and body size of each bird species. If mass data were unavailable, they estimated them from linear measurements. Then they modeled masses of extinct birds on those of extant ones and estimated the effects of taxonomy, body mass, insularity, and flight ability.

Altogether, they were able to list 469 avian species that became extinct over the last 50,000 years, but they believe that the real number is actually much higher. The extinction was caused primarily by humans, who hunted the birds for food, or by animals brought to islands by humans, that then fed on the birds or their eggs.

The assumption is based on the fact that a greater part of bird remains was found on human sites, apparently belonging to birds consumed by the inhabitants. Also, in most cases, the extinctions occurred a short time after the arrival of humans. Extinction wasn’t random, as most extinct species shared a set of common features, the study showed. In other words, everything points to *something* killing the birds — humans.

About 90% of the extinct birds lived on islands. When humans arrived there, the birds were hunted by them, or fell victim to other animals introduced by humans. Most birds were large or very large and provided a great quantity of food. In fact, the body mass of the extinct species was found to be up to 10 times as large as that of the surviving species.

“Before the major extinction event of the past millennia, many more large, even giant, as well as flightless avian lived on our globe, and the diversity of birds living on islands was much greater than today. We hope that our findings can serve as warning signals regarding bird species currently threatened with extinction,” Meiri said in a statement.

The study was published in the journal Biogeography.