How a small Wisconsin city became a renewable energy leader 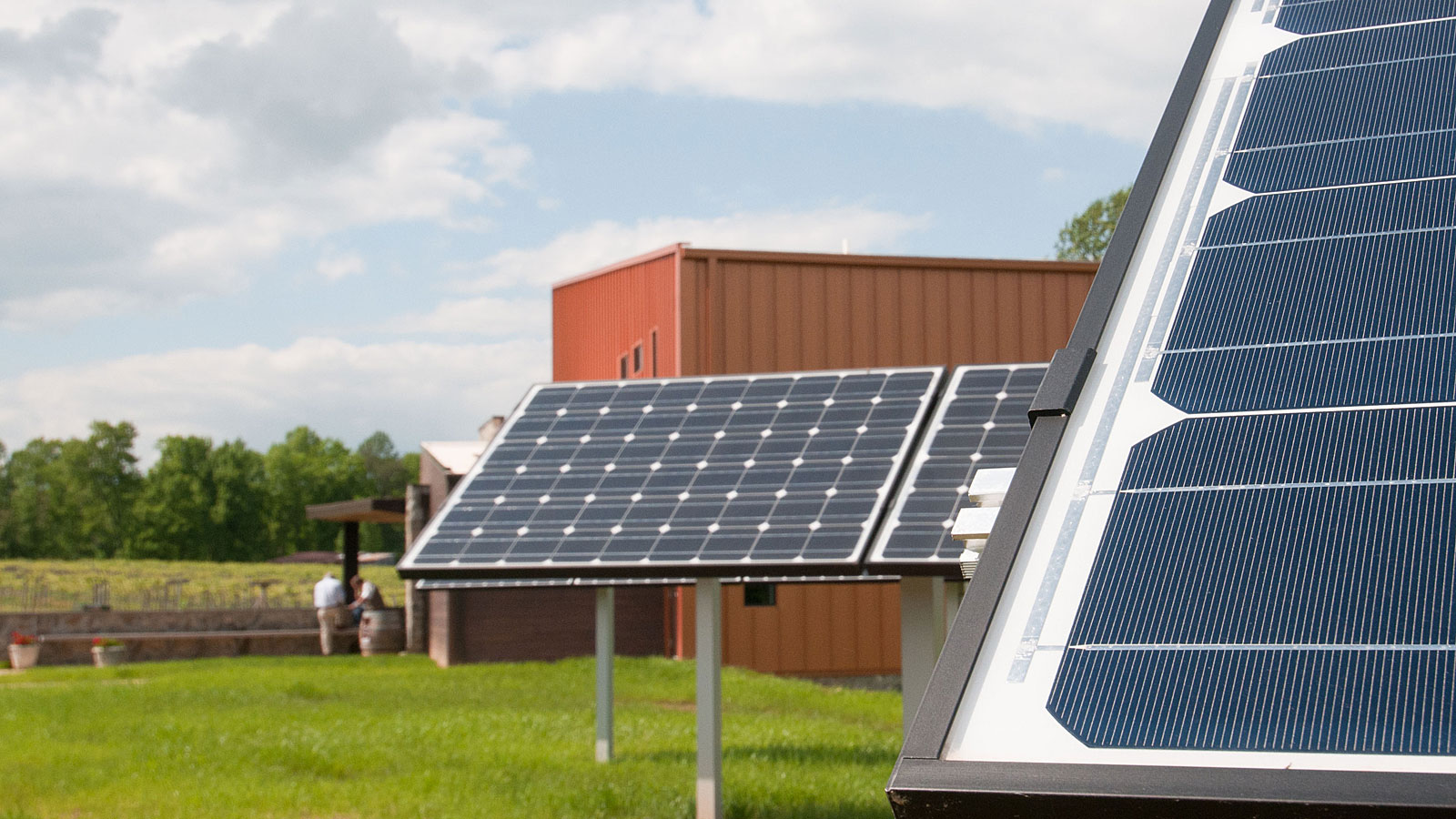 River Falls, Wisconsin, ranked No. 2 in the nation in 2019 for participation in its green power program.

With a population of only about 16,000, River Falls, Wisconsin, is not a big city, but it’s taken big steps to promote renewable energy and help its residents cut carbon pollution.

“You build up a conservation ethic within the community, and that then becomes expected that this is what we do in River Falls,” says Mike Noreen, the city’s conservation and efficiency coordinator.

In 2019, River Falls ranked second in the nation for public participation in its green power program.

This program gives residents the option to pay a little more on their electricity bills for renewable energy.

Noreen says the program is popular because it’s cheap and flexible. The energy is sold in blocks that cost just three extra dollars each per month. Two or three can power the average home, but people can buy just one, so it’s easy for people to get involved.

“Once they start to be part of the program, they feel like they’re part of the solution,” Noreen says. “They feel, ‘All right, I’m buying renewable energy. What else can I do? I can do the LED light bulbs. I can weatherize my house because it’s chilly in Wisconsin.'”

So he says one green change often leads to another.