Toxic chemicals can accumulate in the dust, and it can be a problem.

There’s a hidden benefit to getting a new couch, and it’s not related to how comfortable or good-looking it can be. A new study in the United States showed that getting rid of an old couch, or even just replacing the foam in upholstered furniture, significantly decreases the levels of flame retardant toxic chemicals that accumulate in household dust. 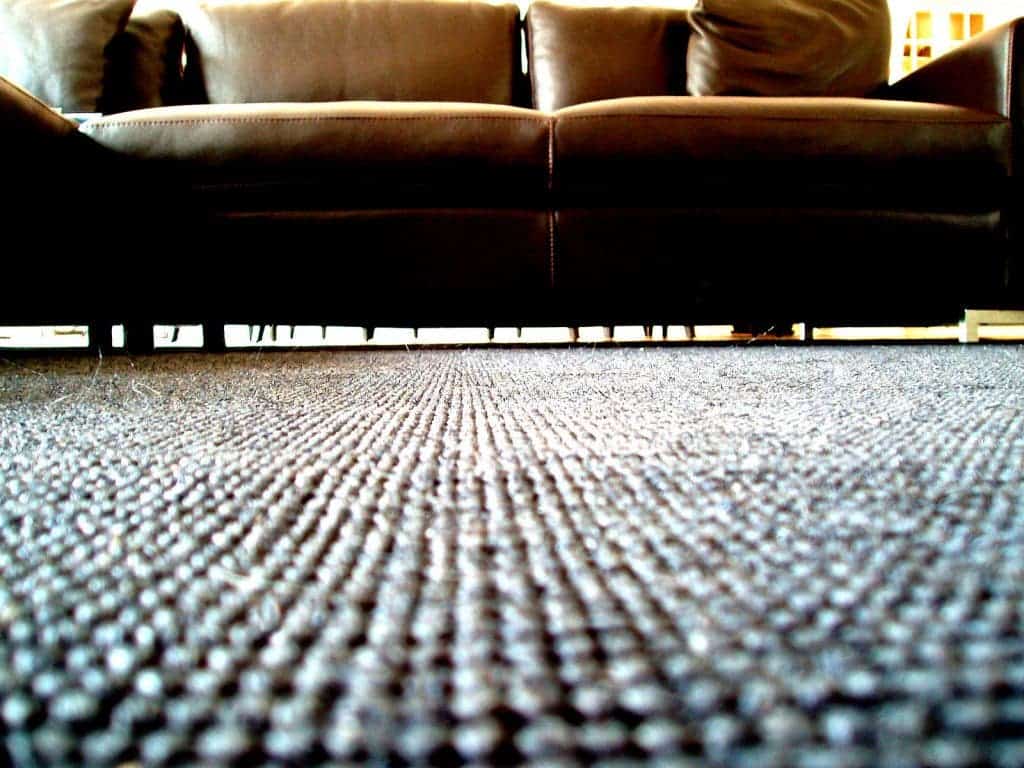 Until recently, manufacturers added retardant chemicals to furniture in order to meet standards that are now outdated. Companies still add such retardants to textiles, electronics, children’s products, and building materials. Although they are meant to prevent or slow the spread of the fire, their effectiveness in furniture has been questioned by recent studies, and they can cause more harm than good.

Flame retardants migrate out of furniture into air and dust and ultimately end up in people’s bodies. Infants and young children are particularly at risk since they crawl and play on the floor, where contaminated dust tends to settle. Exposure to these substances has been linked with cancer, decreased fertility, and neurodevelopment problems such as lower IQ in children. Although there’s no reason to panic, it’s a consideration, researchers caution.

“We’ve long suspected that couches are a major source of toxic chemicals in dust. Now, for the first time, we have evidence demonstrating the positive impacts of replacing old furniture containing flame retardants,” Kathryn Rodgers, a research scientist at Silent Spring Institute and lead author of the new study, said in a statement.

Rodgers and the group of researchers wanted to assess the impact of the current standard on flame retardants in upholstered furniture for the United States and Canada. It came into effect in 2014 after growing concerns over the toxicity of flame retardants and their lack of fire safety benefits, allowing manufacturers to make furniture without them.

For the study, the researchers recruited participants from 33 homes in Northern California who claimed to be willing to replace their old couch or sofa with a new one free of flame retardant chemicals. Two-thirds of the participants chose to replace their entire couch, while the rest just changed the foam. Dust samples were collected before and after the swap.

The findings showed that the concentration of flame retardants dropped significantly after the first six months, and then remained lower a year after the furniture was replaced. The same decline was seen in homes that only changed the foam. Seven types of flame retardants were tested for in dust and two specific – PBDEs and TPHP – decreased the most.

PBDEs, or polybrominated diphenyl ethers, are a common type of fire-retardant chemicals that can be found in a variety of consumer products. Their production began in the 1970s and peaked in the 1990s. Meanwhile, TPHP, or triphenyl phosphate, is another flame retardant used in polyurethane foam for furniture and children’s products.

“This study provides further evidence that the bans on flame retardants in upholstered furniture help to reduce flame retardant levels in the home,” Tasha Stoiber, a study co-author, said in a statement. “Replacing a couch or sofa with furniture made without flame retardants makes a significant difference in people’s everyday exposures to these chemicals.”

The researchers warned that the market for flame retardants is still growing as the chemicals are used in many types of consumer products beyond furniture. They called policymakers to reduce their use through legislations and consumers to replace their couch, or at least the foam, as soon as possible. It’s also important to vacuum regularly to keep dust levels low, they suggested.

The study was published in the journal Environment International.