Environment Researchers find a way to grow wood in a lab, and it could curb global deforestation

Your future furniture might be produced with lab-grown wood

You’ve probably heard about lab-grown meat, sparing animals from slaughter, and lowering greenhouse gas emissions. Well, it turns out this isn’t the only thing researchers are trying to recreate at a laboratory. A team at MIT in the United States is already working on “growing” wood without relying on sunlight or even soil. 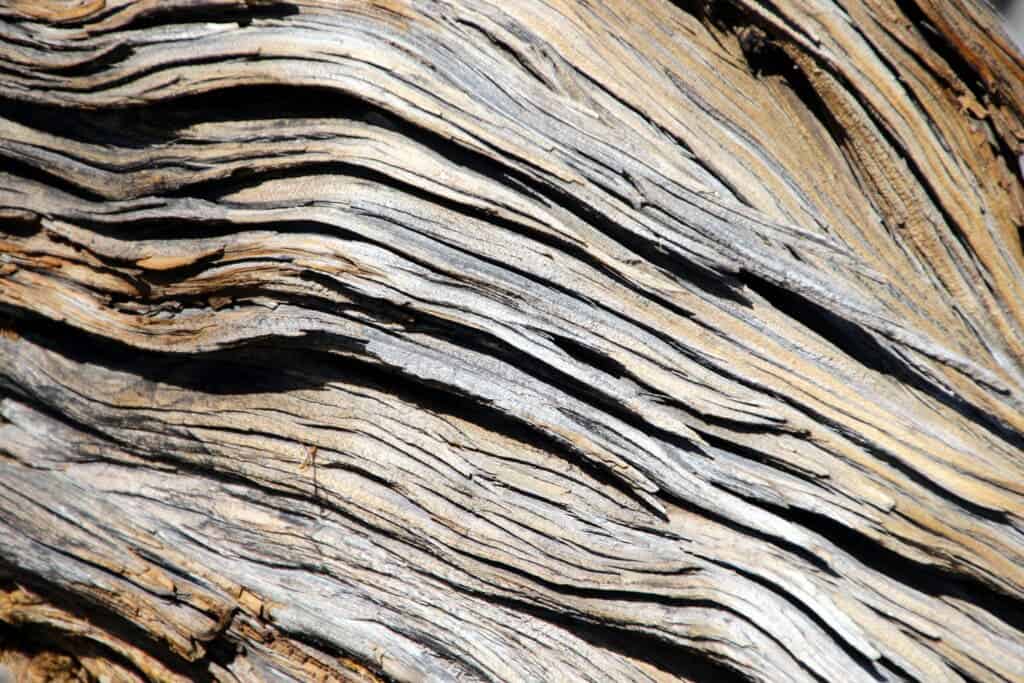 The process is strikingly similar to lab-grown meat. The researchers create structures made of plant cells that mimic wood, but without having to clear down forests. The cells don’t come from trees but instead from a flowering plant called Zinnia originally from Mexico. They are then turned into a rigid structure using plant hormones. They essentially “grow” the wood.

They chose the Zinnia plant because it grows fast and is well studied. The cells reproduced before being transferred to a gel for further development. Once they grew in volume, the cells were tested against different variables such as pH and hormone concentration. It will be a long road to make this cost-effective but the work represents a starting point for novel approaches to biomaterial production, reducing the environmental pressure from forestry and agriculture.

Between 1990 and 2016, over 500,000 squared miles of forests were lost due to wood consumption and the clearing of wooded areas to access arable lands.

The researchers highlighted a number of inefficiencies inherent to agriculture and forestry, some that can be managed such as fertilizer draining off fields, and some that are out of the control of the farmer, such as weather and seasonality. Also, only a fraction of the harvested plant ends up being used for food or materials production.

“The way we get these materials hasn’t changed in centuries and is very inefficient. This is a real chance to bypass all that inefficiency,” Luis Fernando Velásquez-García, who is overseeing the MIT research, said in a statement. “Plant cells are similar to stem cells in the sense that they can become anything if they are induced to.”

To achieve wood-like properties, the researchers used a mix of two plant hormones called auxin and cytokinin. They varied the levels of these hormones so to control the cell’s production of lignin – an organic polymer that gives wood its firmness. The cellular composition and structure of the final product were assessed using fluorescence microscopy.

The researchers acknowledged that they are in a very early stage with these lab-grown plant tissues. They have to keep working on the specifics, such as the hormone levels and the Ph of the gel. “How do we translate this success to other plant species? It would be naïve to think we can do the same thing for each species,” Velázquez-García said in a statement.

David Stern, a plant biologist and President of Boyce Thompson Institute, who was not involved with the research, told Wired that scaling up the study would take “significant financial and intellectual investment” from government and private sources. “The question is whether the technology can scale and be competitive on an economic or lifecycle basis,” he added.

The study was published in the Journal of Cleaner Production.