Reducing air pollution should be the priority of European cities.

Air pollution is a threat to both public health and economic progress, a new report showed, costing the inhabitants of European cities $190 billion per year. The study looked at air quality, health, and transport data from over 400 cities, finding air pollution costs the average citizen $1.400 per year. 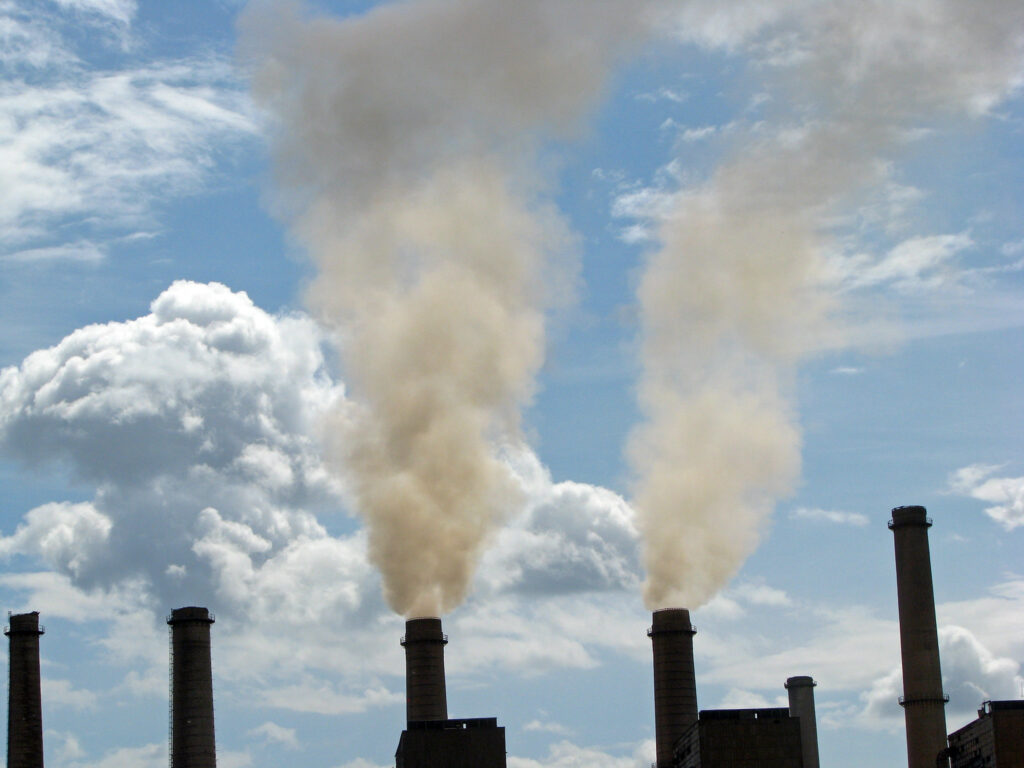 London had the highest social cost from pollution in absolute terms, totaling $13.3 billion in lost welfare. Bucharest (with $7.4 billion lost) and Berlin (with $6.1 billion euros lost) came second and third, respectively. All cities with a population of over 1 million feature in the top 25 cities with the highest social costs due to air pollution.

Air pollution is the number one cause of premature deaths from environmental factors in Europe, according to the European Environment Agency (EEA). The problem is greatest in cities, where two-thirds of Europeans live. Two-thirds of cities break clean air standards set by the World Health Organization (WHO).

EPHA Acting Secretary-General Sascha Marschang said: “Our study reveals the magnitude of the damage toxic air is causing to people’s health and the huge health inequalities that exist between and within countries in Europe. To a large extent, the situation can be influenced by transport policies and cities can reduce costs by switching to zero-emission urban mobility.”

The study is the largest of its kind, in terms of the number of cities and pollutants studied. The researchers took the latest complete data from Eurostat and official monitoring stations from 2018, to calculate the harms caused and the costs related to resulting illnesses. They excluded indoor air pollution, a significant cause of illness. The data encompassed 432 cities in all EU countries plus the UK, Norway, and Switzerland. Added together, air pollution costs for city residents amount to $190 billion per year or $455 million per city on average. When grouped by the city rather than per capita cost, those living in big cities tend to face the highest pollution costs.

“Our findings provide additional evidence that reducing air pollution in European cities should be among the top priorities in any attempt to improve the welfare of city populations in Europe,” the researchers wrote in the report. “The present COVID-19 pandemic has only underscored this.”