Extreme temperatures are a risk factor for cardiovascular disease

Over the past two decades, the impact of high temperatures on hospitalizations due to cardiovascular diseases has increased in Queensland, Australia, a new study concludes.

If this is any indication, the world can expect more climate-induced health problems in the near future. 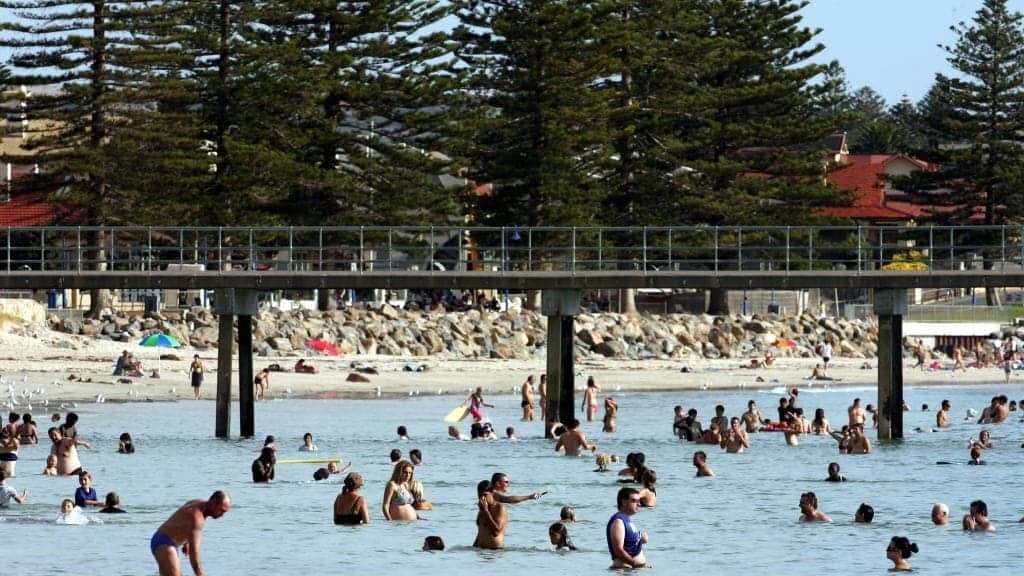 Cardiovascular diseases are the main cause of mortality and morbidity worldwide. Extreme temperatures, both hot and cold, are a well-established risk factor for this type of disease, and climate change is already increasing the duration and intensity of such extreme temperatures.

Researchers Shanshan Li and Yuming Guo of Monash University, Australia, and their colleagues studied this association, looking at data on 1,855,717 cardiovascular hospitalizations in Queensland, Australia between 1995 and 2016.

This was applicable to all ages, sexes and climate zones, but with differences between subgroups. The increasing magnitude of heat impacts was larger in men than in women and larger in people aged less than 70 years compared to people aged 70 years and over.

“Given the increased associations between hot temperatures and cardiovascular hospitalization and the acceleration of global warming, we highlight a worrying trend that the burden of cardiovascular healthcare facilities is to increase over time on high temperature days,” the authors wrote.

The researchers highlighted that under the present climate-changing scenario, Australia would be exposed to more extreme heat in the future, which will pose more burden to the healthcare system, especially the circulation-related healthcare facilities during hot days.

This suggests a potentially worrying increase in vulnerability to health-related cardiovascular morbidity in the context of global warming, the researchers said. The findings are also relevant for climate change adaptation, they argued, as reducing outdoor activity and outdoor work during high-temperature days could the most vulnerable population.

“From the government level, they should take action to reduce greenhouse emissions to mitigate climate change and make public health policies to reduce the health impacts of hot temperatures. From an individual level, people should protect themselves from hot temperatures through drinking more water and using air conditioning,” Yuming Guo told ZME News.

However, the study also has a few limitations. Among these, the fact that there was no control for pollution — the negative impacts observed in the study could be, at least in part, owed to the pollution. This warrants further investigation, the researchers admit.

The paper can be freely accessed here.