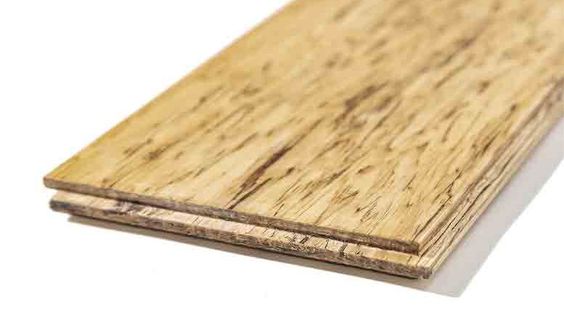 U.S.-based Fibonacci LLC, maker of “HempWood,” has announced deals with Canadian and American partners who will make cabinets and flooring from the material.

Eastland Group, Inc., based in New Brunswick, Canada, said it is adding cabinets from HempWood to its product lineup. The cabinetmaker, which dates back more than a half century, said sustainability considerations were behind its decision to work with the material.

Bhibah said Eastland is negotiating for an exclusive license to produce HempWood for its cabinets in Canada. 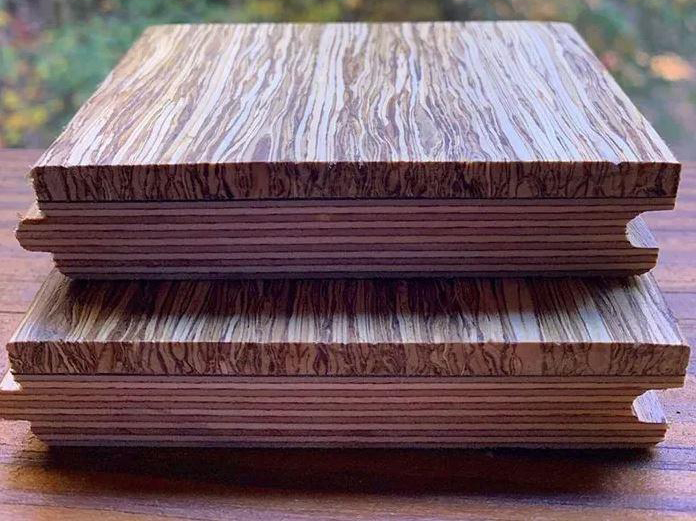 Fibonacci also made a deal with Tennessee Wood Flooring (TWF), which makes pre-finished materials. The Tennessee company says it can press as much as 5,000 sq. ft (464 sq. m) of the HempWood flooring material weekly. That product is expected to be on the market momentarily.

Finished HempWood has 20 percent greater density than wood, and can be a replacement in a wide range of applications. Made by compressing hemp stalks and a soy-based binder, finished products also come in blocks, pre-cut boards, cutting boards and skateboards.

The processing is based on an algorithm that mimics the growth cycle and attributes of an oak tree, and which determines hardness, density and stability in the finished product, according to Fibonacci.

California-based CannaGrove also makes a range of hemp-board products and is currently under contract with Silver Mountain Guitars, Colorado, to build speaker cabinets.