The future is here, and it looks drenched in.

If this year hadn’t been marked so deeply by the pandemic, it might have remained in history as the year of wildfires. Countries in southern Europe are now also taking measures to prevent such events from sparking up along their borders, as a body of hot air coming from Africa is causing heatwaves across the area. This heatwave is expected to last more than a week. 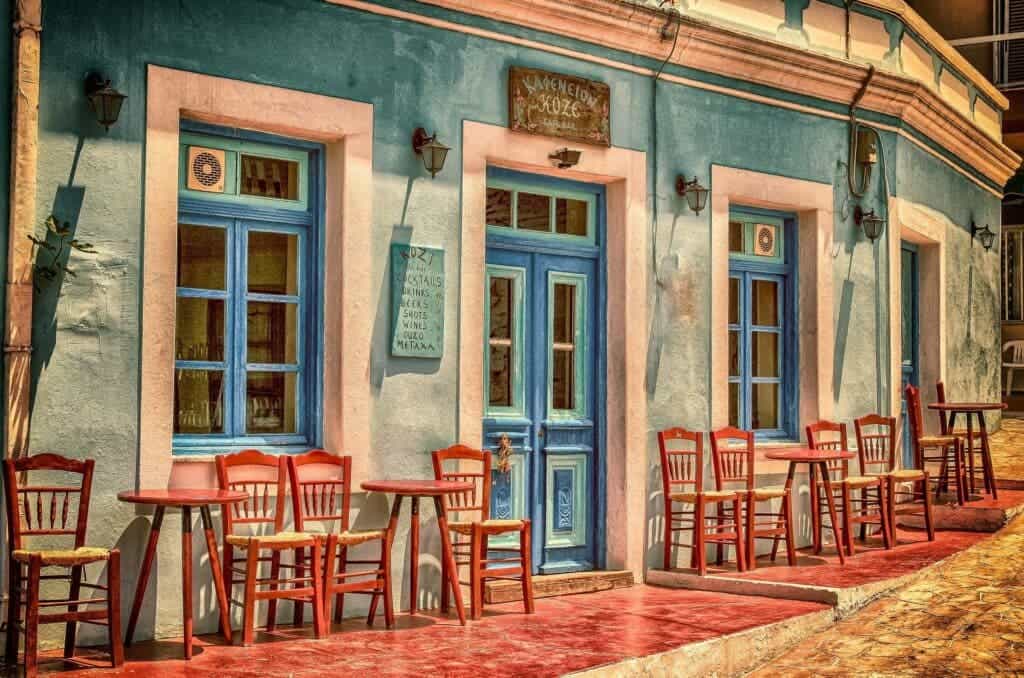 Against this background, Greek authorities have ordered additional fire patrols and emergency efforts to create air-conditioned areas for workers, the public, and refugees. Still, this is all complicated by limits and measures imposed to control the pandemic.

“This is a dangerous weather phenomenon. We have been saying it from the start of the week,” said Theodoris Kolydas, director of Greece’s National Meteorological Service, for Agence France-Presse. “The conditions will be stubborn and only subside gradually. Very hot air masses from the shores of Africa are heading toward our region.”

The measures were announced on Friday, and are in effect starting this week, as temperatures are expected to rise over 42 degrees Celsius (107.6 F) in many areas of the country.

Short power outages were reported in parts of greater Athens on Friday as grids are struggling to keep up with air-conditioner-fueled demand for energy. Local authorities have performed multiple infrastructure maintenance inspections on Friday to ensure the grid and water distribution network can bear the increased loads Greece is likely to see this week. Despite this, officials said that the increased use of air conditioning is ‘testing’ the country’s grids.

But it’s not just hardware that’s getting special care. Workers who are exposed to the heat, such as those in construction, manual labor, or catering will be given longer breaks between midday and 4:00 p.m., the hottest part of the day, according to guidelines set down by the Labor Ministry. Employers will also have to provide them with water and air-conditioned rest areas to prevent heat-stroke.

Greece’s concern with the heat is understandable. The country traditionally has one hot and dry season, followed by a cold and wet one. Its forests are predominantly dry and resinous, and conifers are also quite common — making them very fertile ground for wildfires. Three separate fires have swept through southern Greece this week, damaging property around the cities of Athens and Patras.

“On average (in mid-summer), we are dealing with about 50 fires per day, and many of those are under difficult conditions. That number is clearly increasing each year,” civil protection chief Nikos Hardalias said for local TV station Antenna. “It’s a phenomenon that’s gradually getting worse. Climate change is now a climate threat. I say it everywhere I go. We all have a responsibility to protect the country”.

Such measures seem extraordinary to us today, tools to be used in usual circumstances before everything gets back to normal. But, sadly, climate emergencies are likely to become the norm rather than the exception in the future. For now, in the Northern Hemisphere, it’s summer — so we’re dealing with heatwaves and wildfires, mostly. But freak weather events will become more common all throughout the year and, as their toll on public services mounts, we might start seeing shortages of power and water — which is exactly why Greece is now performing emergency inspections on their power grid and water distribution network.