People, we have to chill here. Literally. 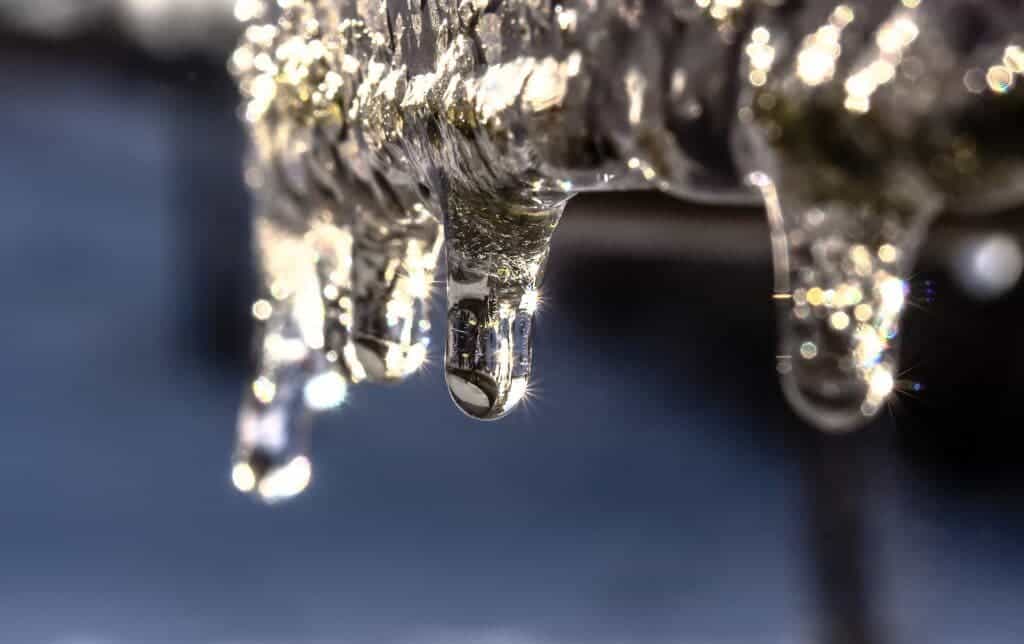 Furthermore, the authors explain that our planet has lost around 28 trillion tons of ice between 1994 and 2017, which they say is roughly the same quantity in an ice sheet the size of the UK and 100 meters thick — and the rate of melt is increasing. If left unchecked, this will lead to massive damage as communities and natural habitats on today’s coasts will flood.

“Although every region we studied lost ice, losses from the Antarctic and Greenland ice sheets have accelerated the most. The ice sheets are now following the worst-case climate warming scenarios set out by the Intergovernmental Panel on Climate Change,” says lead author Dr. Thomas Slater, a Research Fellow at Leeds’ Centre for Polar Observation and Modelling.

“Sea-level rise on this scale will have very serious impacts on coastal communities this century.”

Led by members from the University of Leeds, the team reports that there has been a 65 % increase in the rate of melt over the 23 years it investigated, driven mainly by losses in Antarctica and Greenland. In raw numbers, we went from 0.8 trillion tons of ice melting per year in the 1990s to 1.3 trillion tons per year by 2017.

Although we had a better idea than ever before about how individual elements in the Earth’s ice system fared, we were still lacking data on how the planet as a whole was evolving. This study, says Dr. Slater, is the first to examine all of the ice at the same time, using satellite data. It includes 215,000 mountain glaciers, the ice sheets of Greenland and Antarctica, ice shelves around Antarctica, as well as sea ice bobbing along the Arctic and Southern Oceans.

The faster rates of melt are being caused by warmer waters and bodies of air — the atmosphere and oceans have warmed by 0.26°C and 0.12°C per decade since the 1980, respectively. Atmospheric melting was the prime offender (responsible for around 68% of the extra melting), with the remainder (32%) coming down to oceanic melting. The geographic distribution of ice on the planet explains the higher rates of atmospheric melting (not all ice comes in contact with the ocean).

This contributed around 35 millimeters of global sea level rise. The team explains that every centimeter of sea level rise puts an estimated one million people at risk of being displaced by water.

“Sea ice loss doesn’t contribute directly to sea level rise but it does have an indirect influence. One of the key roles of Arctic sea ice is to reflect solar radiation back into space which helps keep the Arctic cool,” says Dr. Isobel Lawrence, a Research Fellow at Leeds’ Centre for Polar Observation and Modelling.

“As the sea ice shrinks, more solar energy is being absorbed by the oceans and atmosphere, causing the Arctic to warm faster than anywhere else on the planet. Not only is this speeding up sea ice melt, it’s also exacerbating the melting of glaciers and ice sheets which causes sea levels to rise.”

Mountain glaciers contributed around 25% of the sea level rise seen over this period, despite storing only 1% of the world’s ice. Their melting is especially worrying, as mountain glaciers are essential sources of fresh water for communities around the world.

It is estimated that for every centimetre of sea level rise, approximately a million people are in danger of being displaced from low-lying homelands.