Flooding problems at Washington, D.C., landmarks likely to get worse 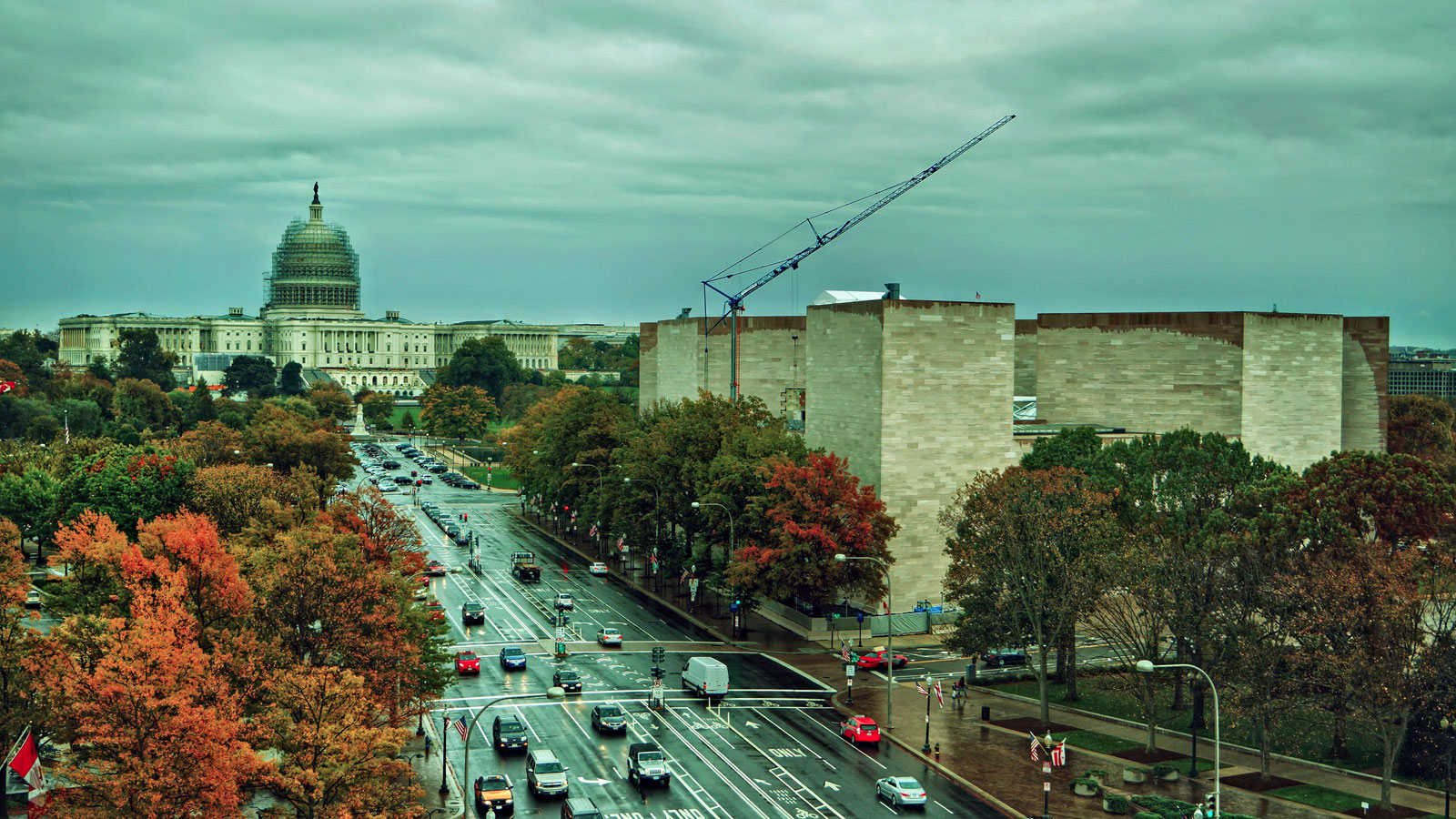 George Washington lived much of his life near the Potomac River – from his birthplace in Colonial Beach, Virginia, to his estate at Mount Vernon. And he chose where along the river’s banks the young nation would build its capital city.

But as the climate warms, this historic river poses a flooding risk to nearby landmarks.

Steve Walz is director of environmental programs at the Metropolitan Washington Council of Governments.

He says increasingly intense rainstorms upstream can cause the river to overflow.

And when a hurricane hits the Eastern Seaboard, there is a risk of coastal flooding from storm surges coming up the river.

“And as the river narrows, the water levels get even higher in our region than in some of the coastal regions along the Atlantic,” Walz says.

Even without extreme weather, sea levels are rising and pushing the river closer to flood stage.

Walz says that parts of the National Mall, the Old Town neighborhood in Alexandria, Virginia, and the George Washington Memorial Parkway already have flooding problems, and they’re likely to get worse.

“So there’s a broad range of infrastructure and other treasures here in the Washington region that can be at risk,” he says.