Finding Nemo is getting difficult because of climate change

Made popular thanks to the movies “Finding Nemo” and “Finding Dory,” the beloved anemone fish in under threat: it doesn’t have the genetic features to adapt to environmental changes quickly enough. Particularly, climate change is making things rough for little Nemo. 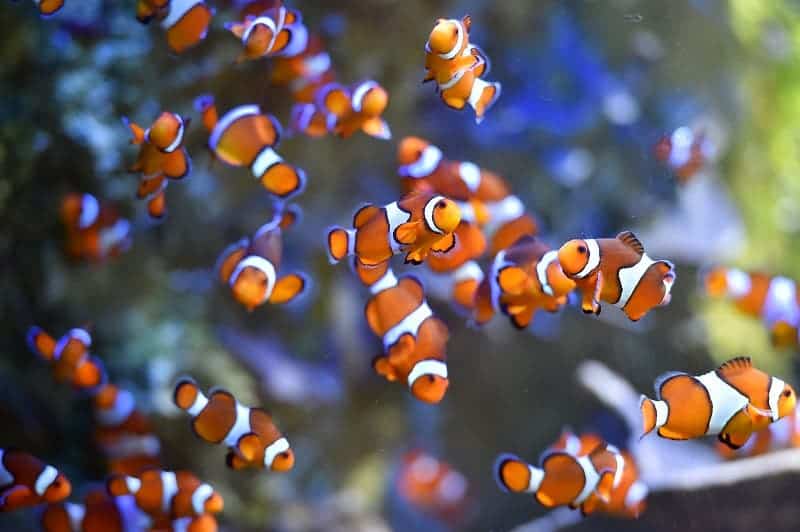 A team from France’s National Centre for Scientific Research (CNRS) monitored the clownfish for more than a decade in the lagoons of Kimbe Bay, a well-known biodiversity hot spot in Papua New Guinea.

Clownfish are mostly found in tropical and subtropical areas of the Pacific and Indian Oceans. The greatest diversity of clownfish is found close to Papua New Guinea, although the Great Barrier Reef in Australia is also known for a number of unique variants.

Researchers used genetic analysis of the clownfish population DNA and calculated their potential to adapt to changes in their habitat and renew their population. Thanks for their work, they found that the reason over their extended life lied more on their habitats than on their genes.

A key part of that habitat is coral reefs, most of them now challenged because of climate change and other threats. The researchers argue that adaptation will then be difficult. “The reproductive success of a population is what guarantees (its ability) to adapt,” CNRS researcher Benoit Poujol told AFP.

Clownfish have a very specific reproductive cycle that depends on having a stable and benign environment. Each anemone hosts one female fish, an active male and other males that aren’t sexually active, according to the researchers.

“When the female dies, the male becomes female and the largest of the non-sexually active males became sexually active,” Poujol said. “The clownfish do not have the genetic variation which will allow it to modify its reproduction (method) if there are environmental constraints.”

The Intergovernmental Panel on Climate Change (IPCC), a group of world-leading experts, warned last year that global warming of less than 1.5-degree Celsius would mean losing at least 70% of the coral reefs in the planet. With more significant warming, all the coral reefs would be virtually gone. Currently, the world is well on track for a +2 degree warming, with potentially catastrophic consequences for both marine and land environments.