The frequency of the radiation is too low to penetrate the human skin but still enough to destroy virsues within minutes. 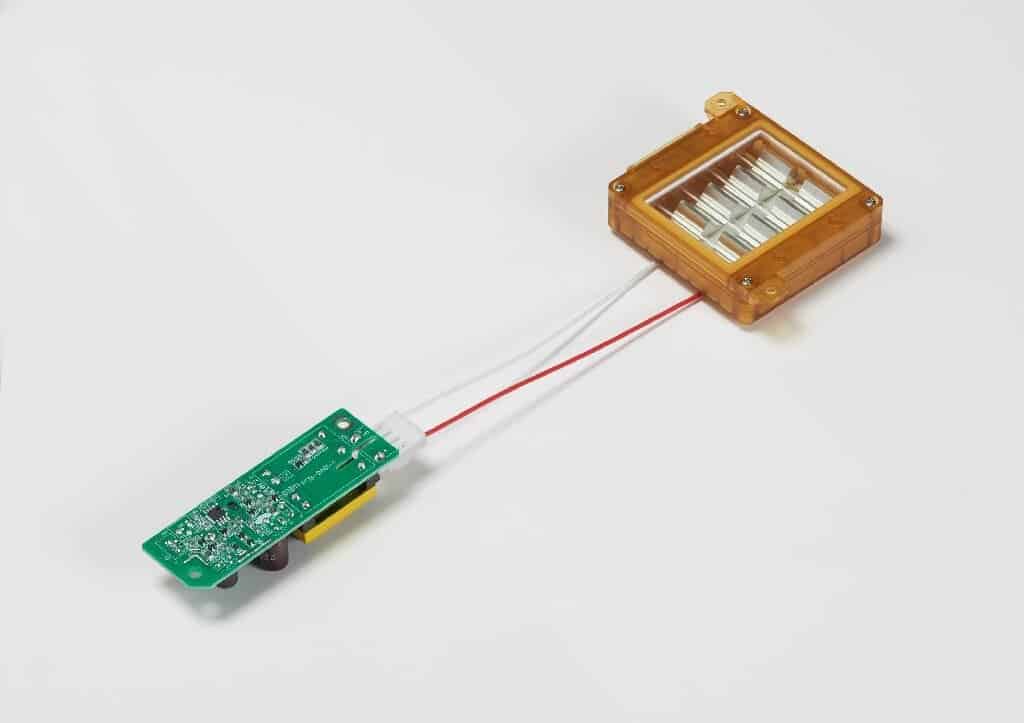 A new type of ultraviolet lamp could become ubiquitous in airports, train stations, restaurants, and just about any crowded indoor public space. Tests suggest that exposure to the light emitted by UVC lamps kills the coronavirus on surfaces within minutes with no evidence so far that it might harm humans.

Fatal for viruses, harmless to humans

There are three main types of ultraviolet rays: UVA, UVB, and UVC. UVA rays can penetrate the skin into its innermost layers and are responsible for premature aging of the skin, as well as skin cancer. Tanning beds can emit two to five times more UVA radiation than the sun, which is why doctors advise against their use.

UVB mainly affects the outer layers of the skin, causing sunburns, premature aging of the skin, and skin cancer.

UVC radiation is the strongest, most dangerous form of UV light. But you don’t have to worry about this latter class of ultraviolet rays since they’re all blocked by the planet’s atmosphere and never reach your skin.

However, far-UVC lamps have been employed for some time in hospitals and other settings where disinfection is necessary, as they are highly effective at killing bacteria, viruses, and molds.

Although UVC rays are typically extremely dangerous, far-UVC rays have a wavelength of 222 nanometers. At this frequency, the rays cannot penetrate the skin nor the eyes, so humans should be safe when exposed to them. The exposure, however, is still lethal to viruses.

Researchers at the University of Columbia’s Center for Radiological Research are experimenting with such far-UVC lamps for use against SARS-CoV-2.

Tests were performed at a highly bio-secure laboratory at Columbia University, which showed the coronavirus is killed within minutes of exposure to the far-UVC rays.

To determine safety, the researchers also exposed mice to far-UVC rays for eight hours a day, five days a week. That’s far longer than any human can expect to be exposed to this kind of radiation when walking in a restaurant or using public transit. What’s more, the intensity of the radiation that the rodents were exposed to was 20 times greater than what researchers expect humans would see. 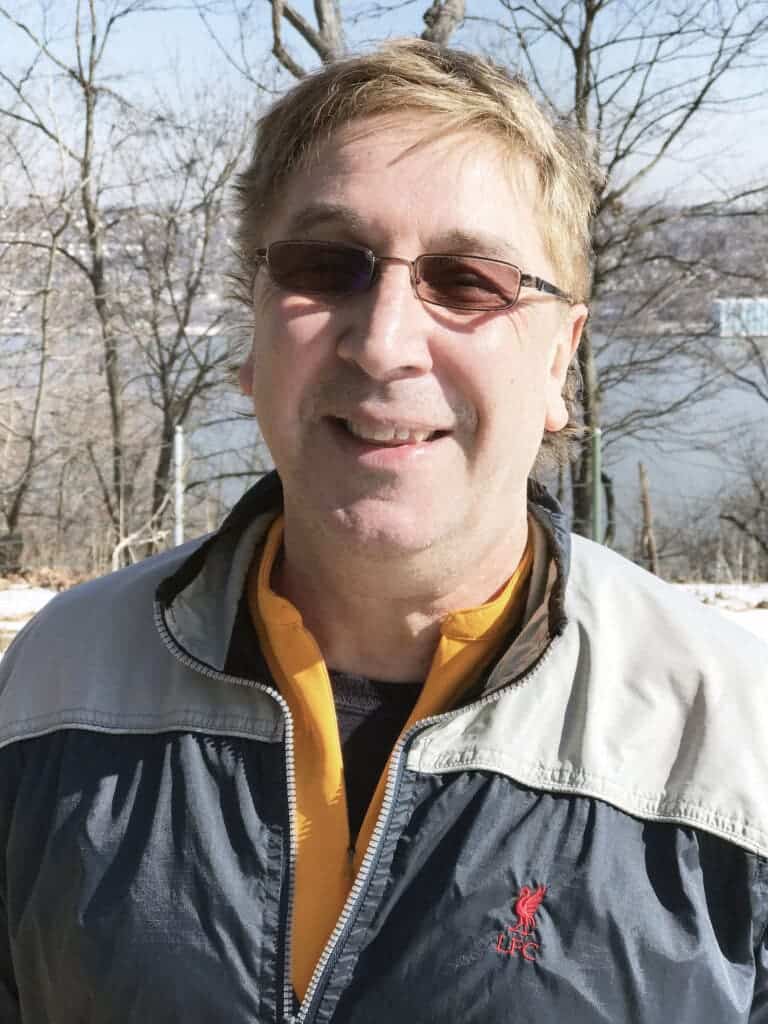 “We have found absolutely nothing; the mice are very happy—and very cute as well,” David Brenner, the director of Columbia’s Center for Radiological Research, told AFP.

To be fully validated, the lamps would also have to be tested on humans. Such trials are already underway but they’re yet to be completed. For now, the preliminary results recorded by Brenner and colleagues have been submitted to the journal Nature for peer-review.

Turn the lights on to keep the virus at bay

Brenner’s lab has been experimenting with far-UVC lamps against germs for years. Previously, they showed that such radiation could kill MRSA (methicillin-resistant S. aureus) bacteria, a common culprit for surgery-associated infections, without harming human or mouse skin. They also showed that the radiation kills influenza viruses responsible for the flu.

The researchers envision a future where overhead, low-level far-UVC lighting in public locations is the new norm, limiting the airborne transmission and spread of microbial disease.

Wide-scale deployment of such lamps might not only curb the spread of the coronavirus but might also avert other pandemics in the future, as well as curtail seasonal influenza, which kills hundreds of thousands of people around the world yearly.

Indeed, Brenner has lost sleep during this crisis knowing that his work might have saved countless lives.

“I spend nights thinking—if this far-UVC project had started one or two years earlier, maybe we could have prevented the COVID-19 crisis,” he said.

“Not completely, but maybe we could have prevented it being a pandemic.”

According to Brenner, 222-nanometer labs sell for $500 to $800. Their production is being stepped up as we speak as local authorities and companies are driving exponential growth in demand.