Even a little extra CO2 is triggering big changes in forests

While there’s a lot of talk about how forests can help mitigate climate change thanks to their net-positive CO2 absorption, not nearly enough attention has been given to how climate change will affect forests. A new study found that as the concentration of atmospheric carbon dioxide increases, plants adapt by changing the way they utilize water. The results suggest that evergreen plants are at an advantage, potentially replacing deciduous or leaf-shedding trees in many areas of the globe. 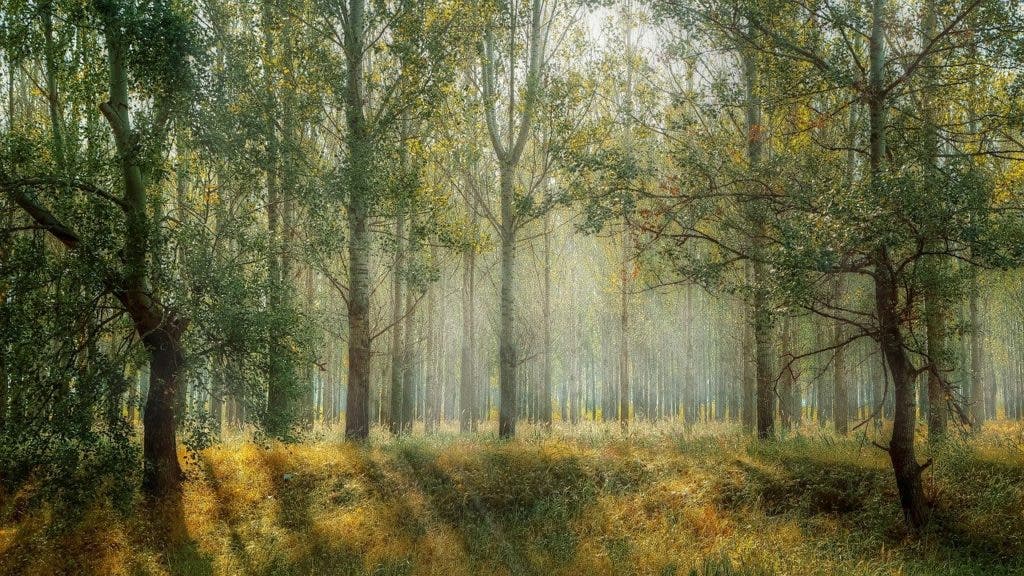 Jennifer McElwain, a paleobotanist at Trinity College Dublin, has in the past analyzed how plants adapted to changes in atmospheric oxygen and carbon dioxide millions of years ago. This time, McElwain and colleagues didn’t look at the fossil record but rather studied relatively recent data and records on forest growth.

The work of Jack Wolfe at the Smithsonian Institute in Chicago proved paramount. During the 1980s and 1990s, he kept meticulous records of changes in forests around the world, from tropical ecosystems like Fiji to desert landscapes in Arizona. When this data was recorded, CO2 levels in the atmosphere were about 50 parts per million (ppm) lower than they are today.

The team led by McElwain traveled to 21 forest sites that Wolfe had first surveyed decades earlier, comparing what they found to the old records.

What they found was very surprising. In the span of only 30 years, the way the forests responded to CO2 was significantly different at the physiological level.

“We looked at how the woody plants handle water, which they release through the leaves as water vapour, and we could see plants had become more efficient at holding on to water,”said Dr. Wuu Kuang Soh, a research associate at Trinity College and lead author of the new study. “They were losing less water for every molecule of carbon they were taking up from the atmosphere.”

The findings suggest that increasing CO2 in the atmosphere is affecting the forests’ capacity to retain water, and this may have important consequences. For example, when forests recycle less water, floods became more common.

Evergreen trees and shrubs are more efficient in using water than their leaf-shedding counterparts in cooler climates. By the end of the century, the amount of carbon dioxide in the atmosphere could double, dramatically altering the ecology of forests globally.

“Our results indicate that future increases in atmospheric carbon dioxide may confer a competitive advantage to woody evergreen trees in cooler parts of the world, and this insight will improve our ability to build models on vegetation response to future climate change,” McElwain said in a statement.

The findings appeared in the journal Science Advances.