Overconsumption and high-carbon transportation are exhausting the world's carbon budget -- and the rich are most responsible.

Not everyone holds the same responsibility for climate change, according to new research, which showed that the richest 1% of the world’s population produced twice as much carbon dioxide emissions as the poorest 50% between 1990 and 2015. 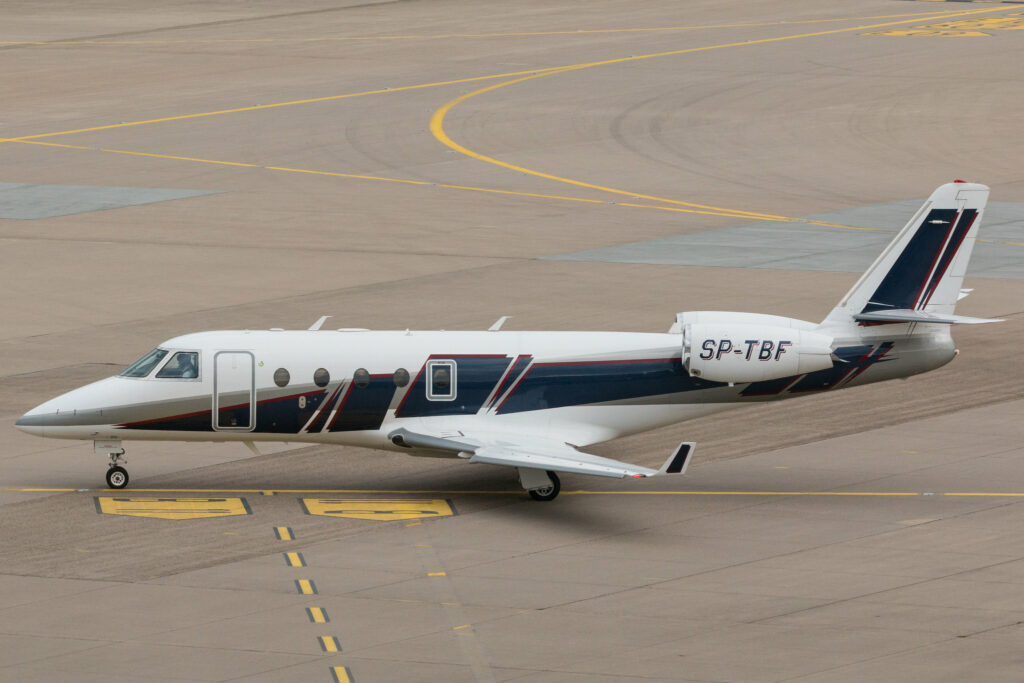 Transport is one of the main drivers of emissions of the rich. Credit Flick Benedikt Lang

A report compiled by Oxfam and the Stockholm Environment Institute showed that CO2 emissions rose by 60% over the 25-year period. The increase in emissions from the wealthiest 1% was three times greater than the increase from the poorest half of the world over the same timeframe. This means that the rich are quickly exhausting the world’s carbon budget, the limit of greenhouse gas emissions mankind can produce before damaging temperature increases become unavoidable.

The increase in emissions was mainly driven by overconsumption and carbon-intensive transportation.

“The global carbon budget has been squandered to expand the consumption of the already rich, rather than to improve humanity,” Tim Gore, head of policy at Oxfam, told the Guardian. “A finite amount of carbon can be added to the atmosphere if we want to avoid the worst impacts of the climate crisis. We need to ensure that carbon is used for the best.”

Carbon dioxide emissions accumulate in the atmosphere, driving climate change. If left unchecked, the emissions of the world’s richest 10% would be enough to generate a temperature increase of 1.5ºC even if the whole of the rest of the world cut their emissions to zero immediately, the report showed.

Allowing the rich to continue emitting greenhouse gases more than those in poverty is unfair, according to Oxfam. Instead, as the world moves towards renewable energy and phases out fossil fuels, the emissions that are still necessary during the transition should be used to improve poor people’s access to basic amenities.

Transport is currently one of the main drivers of emissions of the rich, as they have a tendency to drive high-emitting cars like SUVs and take more flights. Oxfam called for more taxes to be implemented on high-carbon luxuries like a frequent-flyer tax in order to channel investment into low-carbon alternatives and improving life for the poorest.

The Paris Agreement committed countries to limit global temperature rise to 2ºC above pre-industrial levels. But emissions are still rising in most countries. The coronavirus pandemic caused a temporary drop in global emissions but the overall impact is limited. Emissions are shifting back to their usual (growing) trend as countries start lifting lockdowns.

Danny Sriskandarajah, Oxfam GB chief executive, said in a statement: “The over-consumption of a wealthy minority is fuelling the climate crisis and putting the planet in peril. No one is immune from the impact but the world’s poorest are paying the heaviest price despite contributing least emissions as they battle floods, famines and cyclones.”