Reducing climate emissions would save millions of lives from air pollution

Needed another reason to tackle climate change? Here's one.

Reducing greenhouse gas emissions would not only limit temperature increase and sea level rise — but also significantly reduce air pollution worldwide, preventing more than one million annual premature deaths over the next decade, according to a new study. 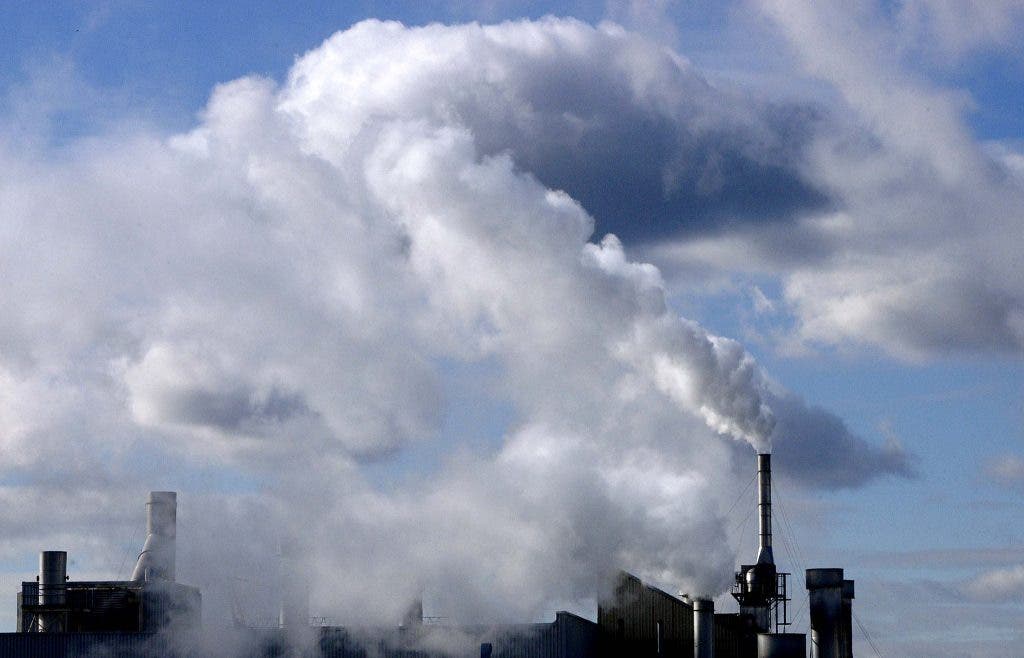 The Paris Agreement, a global climate treaty to limit the temperature increase to 2ºC or ideally 1.5ºC, was signed by every country on Earth. It requires every participating country to submit a climate pledge (known as NDC) in which they outline their steps to achieve the global target. NDCs are non-binding, flexible and variate substantially between different countries.

One factor not addressed by the NDCs is the influence of atmospheric particulate matter (aerosols). Both anthropogenic emissions of greenhouse gases (GHG) and aerosols alter Earth’s climate, but most countries only consider GHGs in their NDCs. However, the two are closely tied, as human activities simultaneously produce both.

From a climate change perspective, the influence of aerosols is complex. Aerosols typically only have a lifetime of 5–10 days, but their impacts are pervasive due to their continuous emission. They can directly absorb and scatter radiation, influence the formation and evolution of clouds and modify surface albedo.

“Joint consideration of greenhouse gases and aerosols is critical,” Pascal Polonik, lead author of the new paper, said in a statement. “Polluting particles, known as aerosols, are emitted in tandem with greenhouse gases but aren’t accounted for. While all greenhouse gas emissions might be thought of as unambiguously harmful, aerosols are more complicated.”

In a new study Polonik and his colleagues explored the tradeoffs countries would face by taking aerosols into consideration while concurrently making CO2 cuts to implement climate pledges. Their model provides a country-by-country breakdown of the impacts of aerosol reductions.

They looked at outcomes under three scenarios. One prioritized temperature by targeting industries that contribute the most to global warming, another one prioritized air quality, targeting aerosol reduction to the dirtiest sectors, and the last one, named “politically expedient,” reduced emissions from all economic sectors equally.