Despite pandemic, recycling is fast expanding across the UK

Despite the challenges and restrictions brought in by the coronavirus pandemic, the United Kingdom seems to be turning more environmentally aware, at least in one regard. Accoring to a new report, nearly nine out of ten households claim they regularly recycle. According to the same research, people say they are more prepared to change their lifestyles to protect the environment. 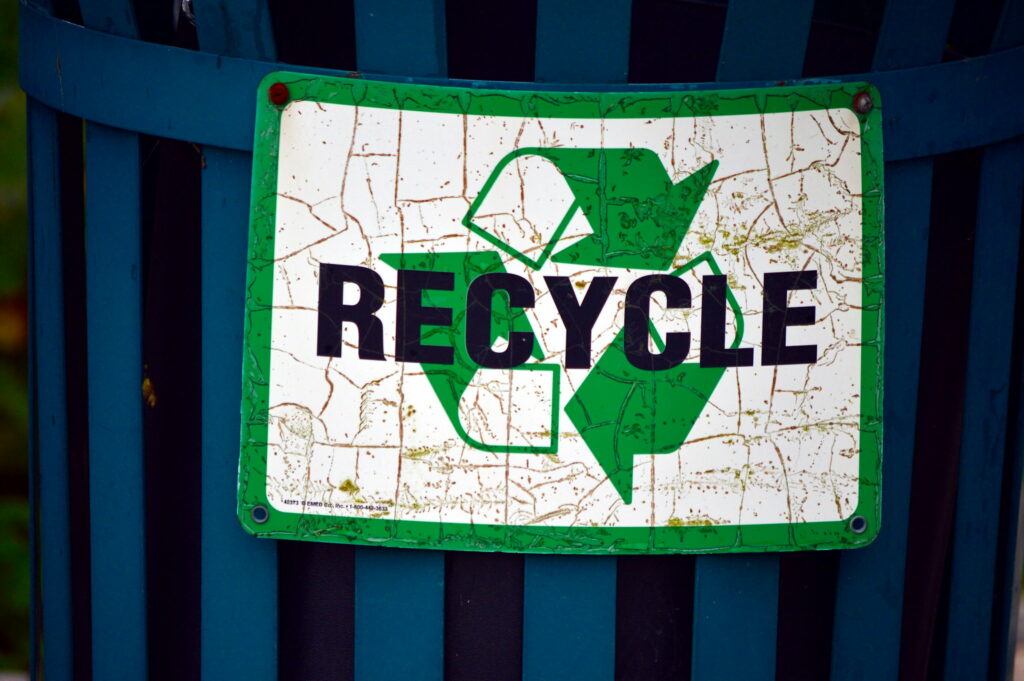 Recycle Now, a government-funded recycling campaign managed by the a waste advisory body called Wrap, carried out a survey to UK households on recycling. They found that up to 73% said to be willing to do more for the environment, which is up from 68% in 2019. Also, 93% agreed that “everyone has a responsibility to help towards cleaning up the environment.”

“It’s fantastic to see that despite everything that has been thrown at them this year, more people than ever in the UK are taking responsibility for the environment by choosing to recycle,” Peter Maddox, director of Wrap UK, told The Guardian. “However, we still have a way to go in terms of correctly identifying what can and cannot be recycled.”

There’s still plenty of room for improvement. On average, households in the UK get rid of 1.5 items each day that could be recycled in the general rubbish; mainly foil, aerosols and plastic detergent or cleaning bottles, the study showed. More than 80% of Brits puts one or more items in the recycling that are actually not accepted by local collectors, mainly plastic fil, toothpaste tubes and glass cookware.

The same problems were reflected in separate polling published this week, with one in three London residents claiming to find recycling information difficult to understand. The findings came from a study carried out by the Royal Borough of Kensington and Chelsea, which will carry out a program to boost recycling rates with the charity Hubbub and the drinks company Innocent.

Households will be asked to help catch “recycling’s most wanted” such as drinks cans, yogurt pots and bathroom plastics, which belong in the recycling, but sometimes manage to escape. Gavin Ellis, the co-founder of Hubbub, said in a statement “supporting households to recycle better is more important than ever before” as lockdown changed the way we live and work.

As useful as recycling can be, it can also be lulling people into a false sense that they are having a positive impact on the planet. While recycling can limit the environmental damage, it is still having an overall negative effect — researchers stress that reducing our consumption and waste is crucial.