Our planet is enjoying a breath of air -- but we need sustained climate action.

The coronavirus is reducing global economic activity, which reduces pollution, which also reduces greenhouse gas emissions. It’s a simple and predictable phenomenon, but the scale at which it is happening is remarkable. 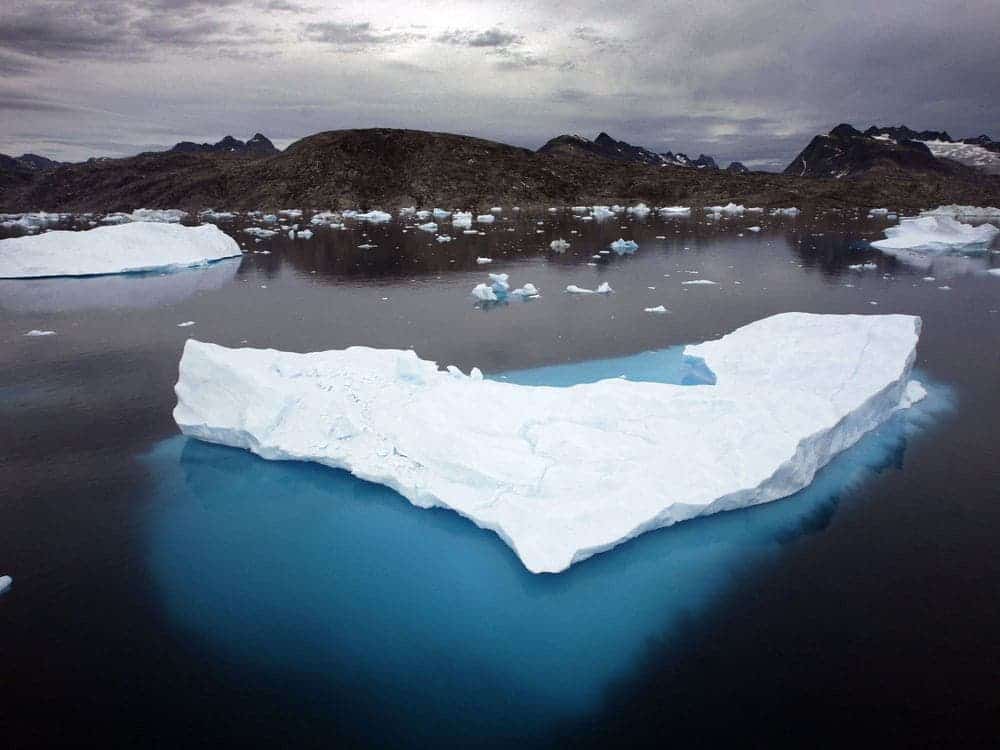 Citizens across the globe are being told to stay at home to avoid the spread of the virus, which has led to many industries temporarily shut down. At the same time, global transportation has been steeply reduced, with fewer flights and shipments.

This has meant a reduction in the level of emissions, according to different weather observation stations and reports in the Northern Hemisphere. The cold season is the period of the biggest increase in emissions, as plants die off and release carbon dioxide. Nevertheless, emissions seem to be decreasing from baseline levels.

Observations at the Mauna Loa observatory in the US, the largest observation station in the world, showed a decrease in the level of emissions, especially as the effects of the coronavirus in the economy started to be felt hard in March.

One of the main hotspots of CO2 emissions in the Northern Hemisphere is China, where the coronavirus outbreak started. China closed down most of its factories and this has prevented the release of 200 megatons of CO2 into the atmosphere, according to the Center for Research on Energy and Clean Air.

In Spain, one of the countries most affected by the virus in Europe, a “spectacular” drop in emissions this year is expected, according to the Sustainability Observatory (OS), a local think tank. Meanwhile, in Italy, lower nitrogen dioxide (NO2) levels were reported by the European Union’s Copernicus Atmospheric Monitoring Service.

The World Health Organization (WHO) said in a statement that it’s still too early to review the implications of coronavirus for long-term climate change. At the same time, WHO said any reductions in emissions due to the pandemic shouldn’t be seen as a substitute for climate action.

“Despite local reductions in pollution and improvement in air quality, it would be irresponsible to downplay the enormous global health challenges and loss of life as a result of the COVID-19 pandemic,” said in a statement WMO Secretary-General Petteri Taalas.

Previous economic shocks, widespread diseases, and wars have also reduced the level of greenhouse gas emissions in the past. Relatively recently, the 2008 financial crisis lowered emissions by 1.3%. Nevertheless, in each of those occasions’ emissions have gone up again — and at a higher level than those experienced prior to a crisis — following an economic recovery.

But that’s not the worst problem. The coronavirus outbreak could make climate action more difficult for countries and companies. The Paris Agreement aims at limiting global warming to 2 degrees Celsius, a target which remains idealistic.

Companies might find it harder to get the necessary funding to develop pending renewable energy projects with the current crisis in global markets. At the same time, the recent drop in oil prices could mean countries prioritizing the development of hydrocarbon projects over clean energy ones.

“Emissions in China are down because the economy has stopped and people are dying, and because poor people are not able to get medicine and food,” Gernot Wagner, a professor at NYU, told MIT Review. “This is not an analogy for how we want to decrease emissions from climate change.”