The result is familiar but unsettling. 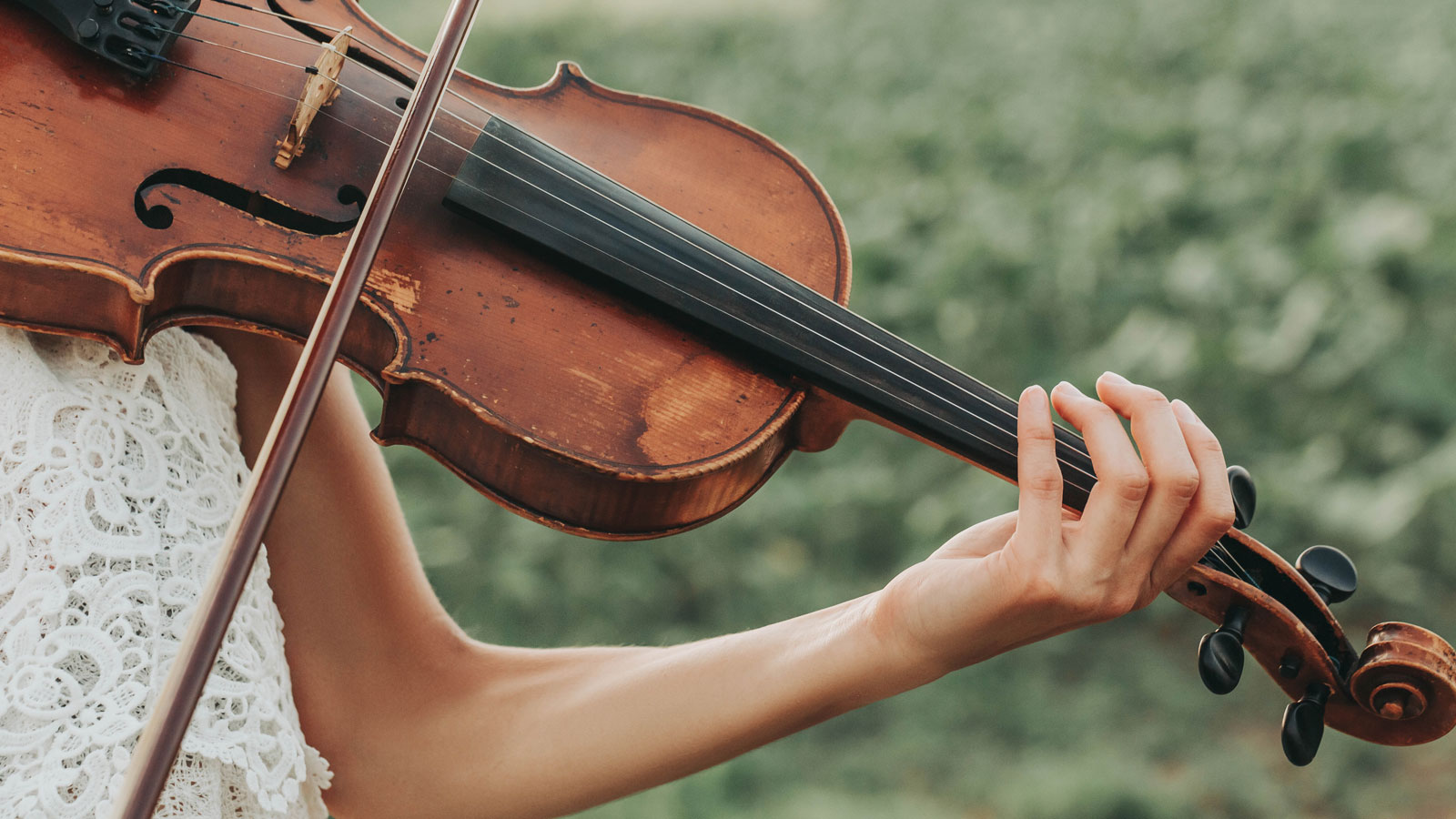 Three hundred years ago, Vivaldi wrote “The Four Seasons.” It portrays the natural world, from birdsong to summer storms.

But the warming climate could radically alter the natural world by 2050, so a new version of “The Four Seasons” has been altered, too.

“We really wanted to walk that line between being too ridiculously catastrophic and kind of meaningfully changing this to make it sound what we think it might feel like to live in that time,” says Tim Devine of AKQA.

The design agency partnered with composers and scientists to develop an algorithm that translates projected environmental changes into musical changes. It allows them to create localized versions for any place where the piece is performed.

For listeners, the result is familiar, but unsettling – and a warning about how the world could change if nothing is done to reduce global warming.