Surprisingly, trees are dropping their leaves sooner rather than later.

Every autumn, the leaves on the trees first change their colors before eventually falling off, creating a colorful seasonal display. But even this spectacular setting is now being affected by climate change, the authors of a new study report. The higher temperatures appear to be delaying autumn and making the trees drop their leaves earlier and store less carbon. 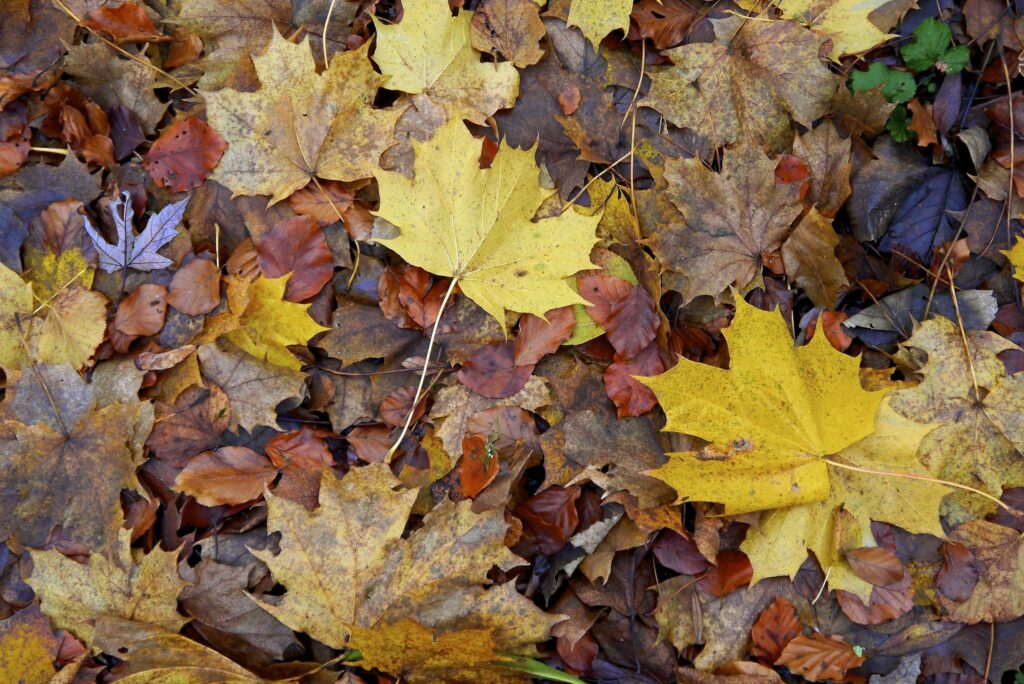 Autumn is also known as “fall” because, well, it’s the season when leaves fall down. All around us leaves are turning yellow and looking a bit dry and crusty. So when a stiff breeze comes along, those leaves seem to “fall” off. It sounds reasonable and simple but there’s actually much more to it.

When the days get shorter and colder, it triggers a hormone in trees, sending a chemical message for the leaves to leave. Once they get it, small cells appear at the place where the leaf stem meets the branch. Within a few days or weeks, leaves develop a line of cells that push the leaf away bit by bit.

Some trees lose their leaves every year. These trees are called deciduous trees, and they lose their leaves in response to seasonal changes in temperature, sunlight, and humidity. Deciduous trees mostly cover places where winter gets cold and snowy. When it’s very cold, the water in the tree can freeze and the leaves stop working.

A team of researchers from ETH Zurich in Switzerland looked at autumn leaf-fall data from 1948 to 2015 for six species of deciduous trees across almost 4,000 sites in central Europe. They did two experiments to see the role played by CO2 and sunlight in the timing of leaves fall, testing the impact of shade.

“For decades we’ve assumed that growing seasons are increasing and that the autumn leaf-off is getting later,” said Prof Thomas Crowther at ETH Zurich in Switzerland, who was one of the study team, in a statement. “However, this research suggests that as tree productivity gets higher, the leaves actually fall earlier.”

For the study, the researchers modelled what would happen by 2100 if humanity’s carbon emissions remain high. They found the warmer autumns would mean leaves falling between three to six days earlier than now, challenging previous studies that said leaves would fall about two to three weeks later.

Their experiments and the leaf data they used suggests that higher CO2 levels, temperatures or light levels are driving the leaves to be more productive in spring and summer, hastening their demise in autumn. Previous models did not include the amount of carbon a tree absorbs during a season.

Deciduous trees can only absorb a set amount of carbon each year and once that limit is reached, no more can be absorbed, the researchers argued. At that point, leaves begin to change color. This limit is set by the availability of nutrients, particularly nitrogen, and the physical structure of the plant itself.

“In a world with increasing levels of carbon in the atmosphere, these new findings imply that warmer weather and longer growing seasons will not allow temperate deciduous trees to take up more carbon dioxide,” said Philip James, professor of Ecology at the University of Salford, not related with the study.

The findings would have global ramifications that go beyond altering tourists’ plans to see leaf-fall. The researchers calculate that the switch from a delay to an advance in leaf-fall amounts to about 1 gigaton less carbon stored globally each year by temperate forests, about a tenth of what humanity emits annually.

The study was published in the journal Science.