More reasons to be living near parks and green areas.

Children living in urban areas with a higher percentage of green space have higher intelligence and fewer behavioral problems, according to a new study. The findings bring yet another piece of evidence regarding the importance of green areas for children’s cognitive development. 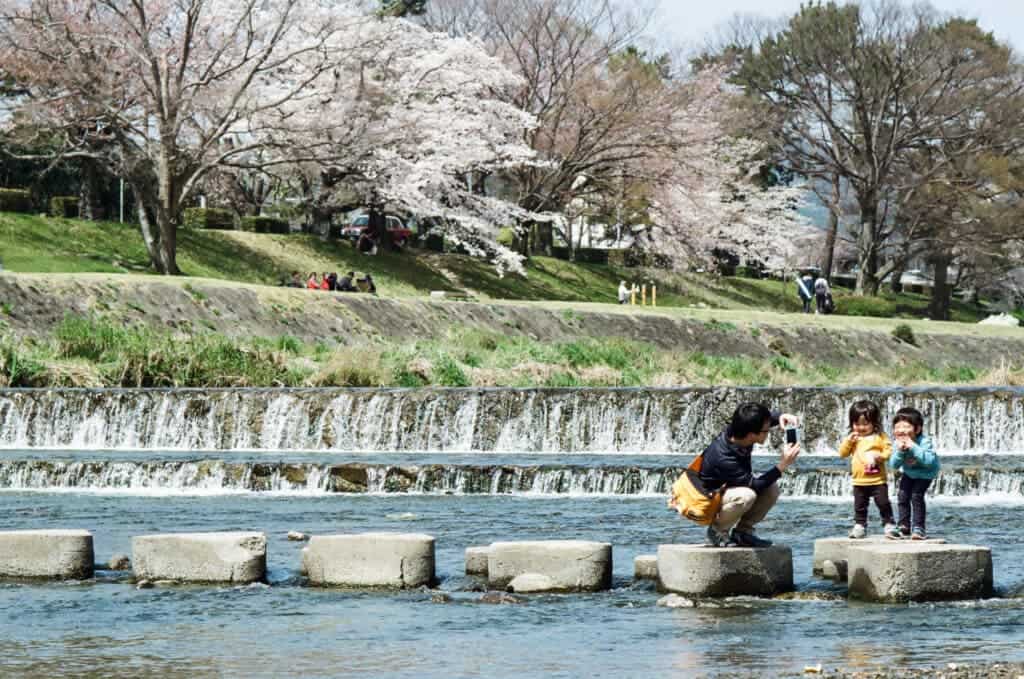 A group of researchers from Belgium assessed the intelligence of over 600 children between 7 and 15 years old. They found that a 3% rise in the greenness of their neighborhood increased IQ score by an average of 2.6 points, an effect noticed both in rich and poor areas of Belgium.

“There is more and more evidence that green surroundings are associated with our cognitive function, such as memory skills and attention,” Tim Nawrot, a professor at Hasselt University in Belgium, where the study was conducted, told The Guardian.

“What this study adds with IQ is a harder, well-established clinical measure.”

The researchers used satellite images to check the level of greenness in the neighborhoods where participants lived. They reviewed parks, gardens, street trees, and all other types of vegetation. The average IQ score of the children was 105, with 4% of them with a score below 80 having grown up in areas with low levels of green areas.

None of the children had an IQ score below 80 in areas with a high amount of green space. Nevertheless, the benefits seen from greenery in urban areas weren’t replicated in suburban or rural areas. This might have been due to those places having enough greenness for everyone living there to benefit from, Nawrot said.

The researchers also measured behavioral difficulties in children such as aggressiveness and poor attention, using a standard rating scale. The average score was 46, with a 3% increase in greenery leading to a two-point drop in behavioral problems, agreeing with the findings of previous studies.

“I’m always wary of the term intelligence as it has a problematic history and unfortunate associations,” Mathew White, an environmental psychologist from Exeter University, not related to the study, told The Guardian.

“But, if anything, this study might help us move away from seeing intelligence as innate – it could be influenced by the environment, and I think that is much healthier.”

The researchers argue this is the first study investigating the association between residential green space and intelligence in children. Previous studies have already shown that urban green space is important for cognitive development in children by improving working memory, attention, and school performance.

The results provide important policy and public health implications. Whereas in 1950, only 30% of the world’s population lived in urban areas, more than half of the global population today lives in cities. This is expected to increase to 68% by 2050.

Residents of urban areas often have limited access to natural environments in their daily lives. That’s why understanding the health disparities that exist between urban and rural environments is essential for maintaining and improving human well-being in a rapidly urbanizing world, according to the researchers.

The study was published in the journal PLOS Medicine.