So far, more than 150 Catholic banks, universities, foundations, and others have pledged to end their investments in fossil fuels. 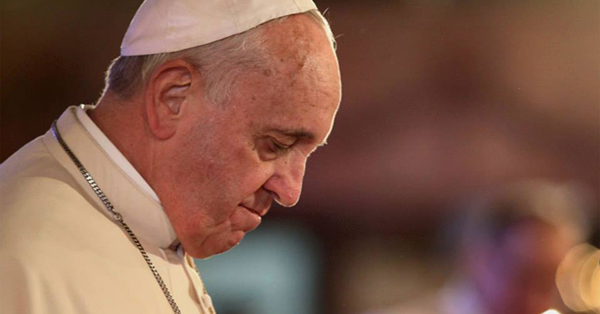 This year marks the five-year anniversary of Pope Francis’s encyclical on the environment and human ecology. In his letter, the Pope called for bold climate action and a move away from fossil fuels.

“The call coming from Catholic leadership is clear,” says Daniela Finamore of the Global Catholic Climate Movement, a coalition that’s committed to implementing the actions Pope Francis called for.

The group is pushing Catholic organizations to take a moral and financial stand on climate change by ending their investments in fossil fuels.

Finamore says that more than 150 Catholic institutions – including banks, universities, and foundations – have pledged to divest from fossil fuels. And they’re making their commitments public to inspire others to take a similar moral stand.

“It is very important that institutions that are divesting make their commitment public because in this way, they can provide an example,” Finamore says. “They can redefine the moral code of the societies and stigmatize the fossil fuel system and create a sort of moral turning point within society, pressuring political leaders to address some issues that they had previously avoided.”