Canada is touting hydrogen as crucial to its climate action plan, but how green is it? 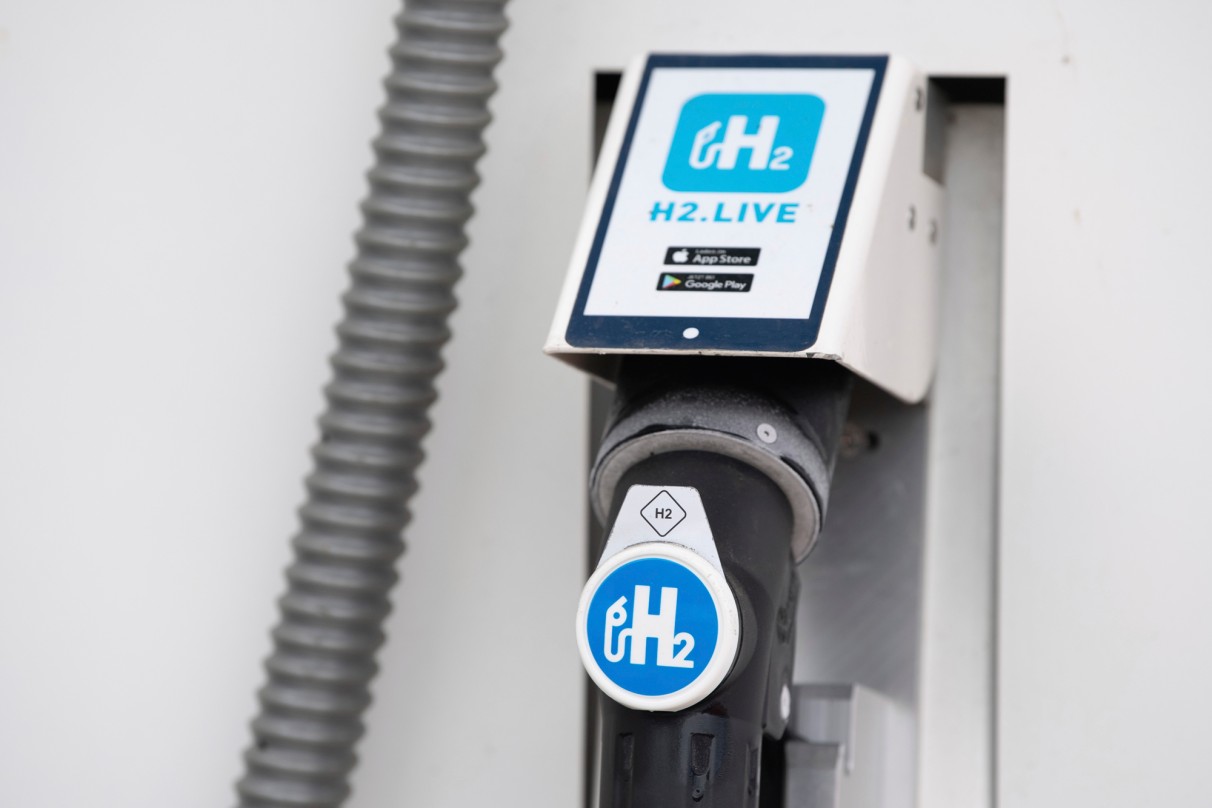 Hydrogen may be one of the smallest elements, but it has been given a big place in Canada’s plan to meet its climate targets — and with companies promising everything from hydrogen-fuelled planes to hydrogen-powered manufacturing, it’s generating a lot of buzz.

But amid the hype, green energy experts caution that the government’s plan relies too heavily on hydrogen generated using fossil fuels and doesn’t provide a clear path to green hydrogen.

In December, the federal government released The Hydrogen Strategy for Canada, which boasts that due to our energy economy, thriving tech sector, abundance of biomass and access to wind and solar energy, Canada is well-positioned to become one of the world’s top three producers of clean hydrogen.

“All over the world, people are very excited about hydrogen. They're excited about the fact that it's zero-emission, and that it could fill in in places where electrification is harder — particularly in the transportation sectors,” said Seamus O’Regan, the country's minister of Natural Resources, in an interview with What on Earth host Laura Lynch.

“Heavy-duty industrial projects, maritime shipping, 18-wheelers, freight, trains — these are all big emitters. Hydrogen may help us get to that happy place where they are fuelled by a non-emitting power source.”
Energy experts argue this happy place is still a long way off.

Almost all grey and blue hydrogen requires a process called steam-methane reforming, which uses steam to produce hydrogen from natural gas. Green hydrogen is most often made using electrolysis, which breaks water into hydrogen and oxygen.

According to Tahra Jutt, director of clean economy at the Pembina Institute, most of the hydrogen produced in Canada right now is grey, with a small percentage of blue.

The ultimate goal should be green, Jutt argues, but major pieces of the puzzle are still missing. Among them is the infrastructure to produce and transport hydrogen — which can be compressed and liquified, but that comes with major technical challenges — and the regulatory frameworks needed to get hydrogen systems up and running.

Canada also needs to determine how the hydrogen will be used, she adds, and develop the equipment — such as trucks, planes and industrial machinery — that can use that fuel.

“A whole gamut of things have to happen on every level,” said Jutt. “It really would require a transformation of our whole energy system to accommodate this.”
O’Regan says that long-term, Canada is aiming for green hydrogen, especially in places like Quebec and Newfoundland and Labrador, where hydroelectric power is abundant. However, blue is a key part of the current strategy, especially in the West, which has extensive oil and gas infrastructure, which he acknowledges is problematic for some.

"I'll be very, very clear about this: If the goal for some people is to shut down the fossil fuel industry, then no, they won't be happy with what I'm proposing."

Walter Mérida, an associate professor of mechanical engineering at the University of British Columbia, fears that using blue hydrogen to bridge our way to greener technologies risks backfiring, because the 2030 and 2050 targets are rapidly approaching, so we no longer have the luxury of time.

“We may become very good at these transitional solutions,” said Mérida, who also sits on the board of the Canadian Hydrogen and Fuel Cell Association. “But by the time we are very good at them, other parts of the world may be leapfrogging to completely new technologies that may leave us behind.”

Clean Energy Canada policy director Sarah Petrevan says one of the biggest hurdles is funding. Countries such as Germany, France and Portugal are investing more than $10 billion Cdn to speed up hydrogen tech, but the Canadian government has been less clear on its financial commitments.

(O’Regan says his government has created a $1.5-billion Low-Carbon and Zero-Emissions Fuels Fund, and that hydrogen will occupy “a fair amount of that space.”)
“More than anything, we have to look at the direction of where Canada's major trade partners are headed,” Petrevan said, pointing out that Canada is primarily an export economy.

“As the world transitions, there’s going to become an even greater imperative for Canada to transition at the same time to ensure that our products, the things that we export, are economically competitive in an increasingly low-carbon world,” she said. “And that means making sure that our products are clean.”

— Jennifer Van Evra
CBC news, What on earth, April 2021
Use left/right arrows to navigate the slideshow or swipe left/right if using a mobile device