Beavers to the rescue. An unexpected ally against flooding and pollution

Beavers are the second-largest rodent in the world. They are herbivores and can be found in the forests of North America, Europe, and Asia. They’re chiefly known thanks to their ability to build dams on rivers and streams, but we’d do well to cherish them more, a new study concludes. 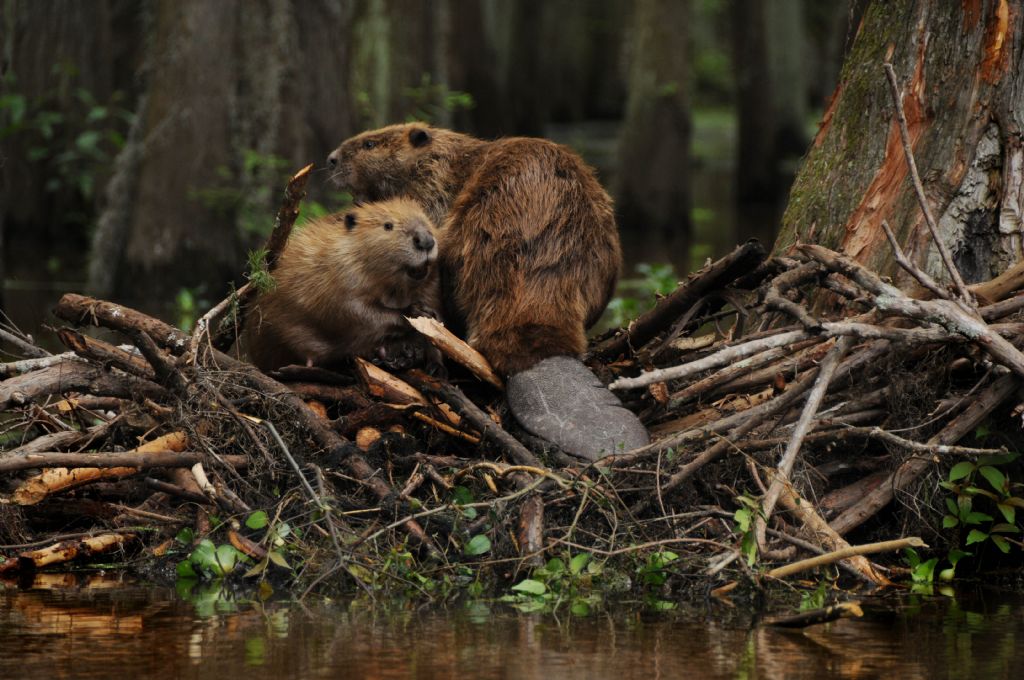 A five-year research effort carried out by Professor Richard Brazier of the University of Exeter and colleagues in Devon, United Kingdom, found that beavers have helped to reduce the level of pollution, eased flooding and increased the population of wildlife.

These benefits spill not only to the ecosystem, but to mankind as well, the authors find.

The research started in 2005 and looked at the beavers on the River Otter, discovered in 2013 after escaping from a captive population. The UK government wanted to exterminate the animals but after locals and conservation groups protested, they agreed to a scientific trial. Now, the government will have to decide to accept or reject beavers to return to the area.

Beavers used to be native to the UK, but they were hunted down 400 years ago for their fur and their meat, which was sought by many. The last time a beaver has been seen in the wild in the UK was in the 16th century. Then, by the 18th century, they had also died out across Europe. The conclusions of the study showed across-the-board benefits that would argue in favor of reintroducing beavers. Brazier and his team argued the rodents helped filtering pollutants from the water, including manure and fertilizers, and also boosted biodiversity by creating new wetlands.

Beavers were also found to prevent flooding thanks to slowing down floodwater flows. For example, a set of six dams slowed down the flooding of the East Budleigh village. But, at the same time, the dams can also flood valuable farmland. Fiver sites were affected during the duration of the study.

The trees in the area where the experiment took place were protected with wire guards, while also occasionally removing some beaver dams and installing so-called “beaver deceivers” – pipes that transport water through the dams without the beavers realizing to lower water levels and stop flooding.

“The report concludes that the positive impacts of beavers outweighed the negatives,” Brazier told The Guardian. “However, it also makes clear that those who benefit from beaver reintroduction may not always be the same people as those who bear the costs.”

This isn’t the first time a study looks at the benefits of beavers. In 2015, a study concluded that the rodents boost fish populations by improving water quality, an argument back again in another study in 2018. Beavers like wetlands so they increase the biodiversity of most places they are found.

Following the results of the five-year study, the UK government has extended the experiment until September. Then it will decide whether the beavers in Devon will be allowed to carry on. Meanwhile, other experiments are also taking place in the UK with beavers in fenced areas.