Not all is  well in the ocean.

A new study reports that the oceans need “urgent conservation” in order to avoid massive biodiversity loss. According to the team’s estimates, between 26% and 41% of the ocean’s total surface needs to be designated as conservation areas and safeguarded to act as habitats for wildlife. 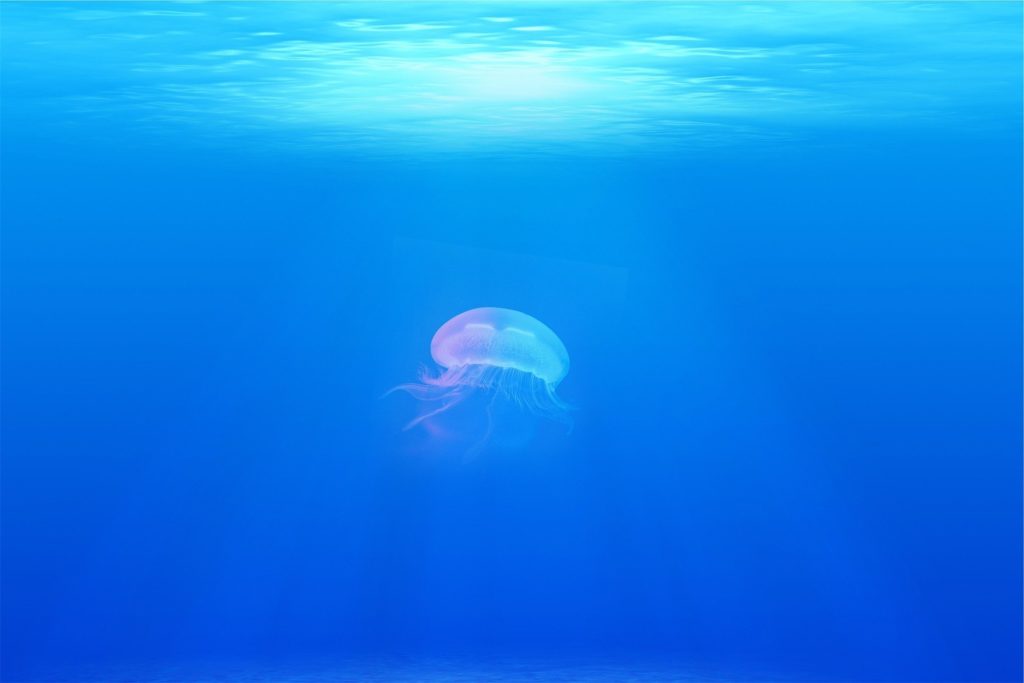 Key regions include the Northern Pacific Ocean near China and Japan, and the Atlantic between West Africa and the Americas, the team explains.

An oceanful of problems

“Preserving a portion of habitat for all marine species would require 8.5 million square kilometres of new conservation areas,” said Dr. Kendall Jones, lead author of the study and a PhD student at the University of Queensland’s School of Biological Sciences. “Currently one-third of all marine species have less than 10 percent of their range covered by protected areas.”

“We found that a minimum of 8.5 million km2 (2.5% of the ocean) of new conservation areas are required, and show that, in total, at least 26% of the ocean needs effective conservation to preserve marine biodiversity,” the paper reads.

“[This percentage] should be regarded as a bare minimum.”

The team determined which areas of the global ocean would need to be turned into conservation sites in order to maintain adequate (or at least, the bare minimum of) marine biodiversity. Oceans cover around 70% of the Earth’s surface and harbor between 50% and 80% of life on Earth. Marine ecosystems underpin all life on Earth at large by providing food, oxygen, by scrubbing atmospheric CO2 and through the recycling of other essential nutrients such as phosphorus and nitrogen.

For the study, the team mapped the habitats of over 22,000 marine species and used a mathematical model to estimate the minimum area required to capture a portion of each species’ ranges. The team also included areas of importance for global biodiversity (Key Biodiversity Areas) and those where human impact is very low (known as marine wildernesses).

In essence, the team determined the smallest area that would give all of these species some space free from human activity to live in. Dr. Jones says that a coordinated international effort is needed, and needed fast, to step up marine conservation efforts in time to preserve the health of the global ocean.

“Conserving the areas we’ve identified in our study would give all marine species a reasonable amount of space to live free from human impacts like fishing, commercial shipping or pesticide runoff,” he explains.

All in all, they report that between 26% and 41% of the total ocean surface needs to be relegated to conservation, depending on how much of each species’ range we decide to protect.

James Watson, a Professor at the University of Queensland, Director of Science at the Wildlife Conservation Society, and the study’s corresponding author says that the findings should help inform world leaders who will be meeting in Rome later this year “to sign an agreement that will guide global conservation for the next ten years”. The meeting was originally planned to take place in Kunming, China, but the location was moved following the COVID-19 outbreak. Professor Watson explains that the success of such conservation programs hinge on taking rapid action to protect endangered species and ecosystems while also implementing long-term strategies to manage the global ocean more sustainably.

“This science shows that governments must act boldly, as they did for the Paris Agreement on climate change, if we are to stop the extinction crisis facing many marine species,” he says.

“This isn’t just about strict marine protected areas. We need to use a broad range of strategies such as no-fishing zones, community marine reserves, and broad-scale policies to put an end to illegal and unsustainable commercial fishing operations.”

As millions of people all around the world directly rely on the ocean (and its biodiversity) for food and income, politicians should have ample incentive to design and ratify measures like as the ones proposed by this study. If not, they’ll have quite a bit of civil unrest on their hands in the future — but all of us, everywhere, will have to contend with a much more barren ocean and Earth.

The paper “Area Requirements to Safeguard Earth’s Marine Species” has been published in the journal One Earth.