As sea levels rise, water creeps up beneath people's feet 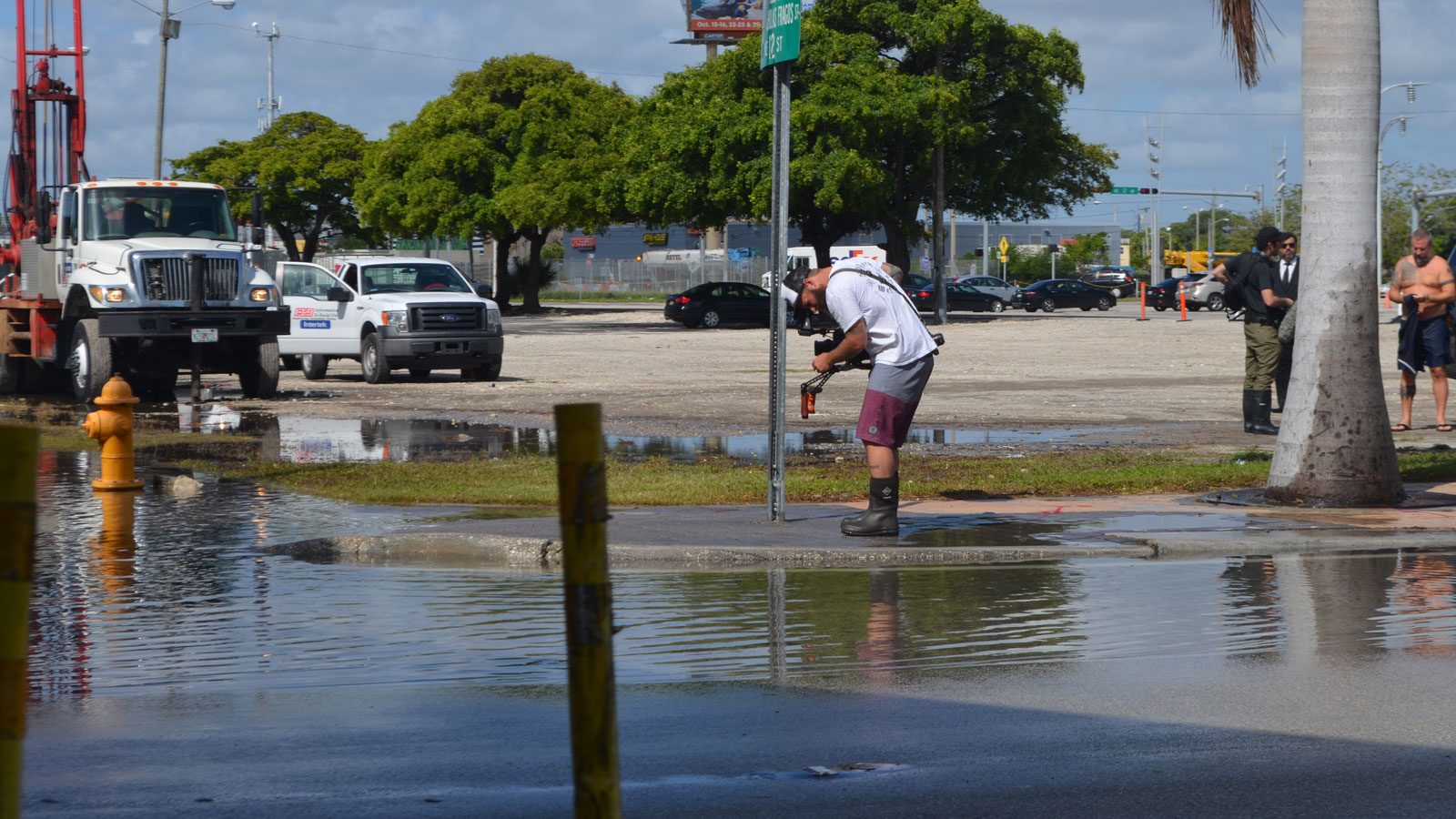 As the climate warms, coastal waters are rising, not only along the shore, but beneath people’s feet.

“The storms and the waves and sea-level rise are going to affect the surface water first, and the groundwater is going to follow,” says Kevin Befus, assistant professor in the department of geosciences at University of Arkansas in Fayetteville.

He studies the impact of sea-level rise on groundwater, the water that’s stored beneath the Earth’s surface.

Befus says that as seas rise, more saltwater seeps inland. That creates pressure on existing groundwater and pushes it upward.

As it rises, that water can creep into subway tunnels and basements and damage underground electrical lines. And because it saturates the earth, it can worsen tidal and storm flooding.

“These are hidden dangers of sea-level rise that I think for the most part aren’t on people’s minds,” he says. “And so the surface flooding is the primary concern and it will be the most in our face, but this groundwater response is something that could happen behind us if we’re always looking out to sea.”