People recognize the climate crisis, but fail to understand the key elements

As the country gets ready to leave the Paris Agreement, there are still big misperceptions about climate change and the ecological crisis among United States citizens, according to a new survey that tested their understanding of the issue.

The survey asked more than 1,000 people how many of the past 22 years have been among the hottest. Despite the correct answer being 20, the average answer was 14, with only 15% of those surveyed getting the correct answer. Democrats answered a bit better (23%) than Republicans (9%).

There are also doubts about the causes of global warming. Most of the people interviewed said 16% of the greenhouse gas emissions come from air travel when the actual figure is 2%. Airplanes do release quite a lot of CO2 during each flight, but air travel is less frequent than other means of transportation such as vehicles. 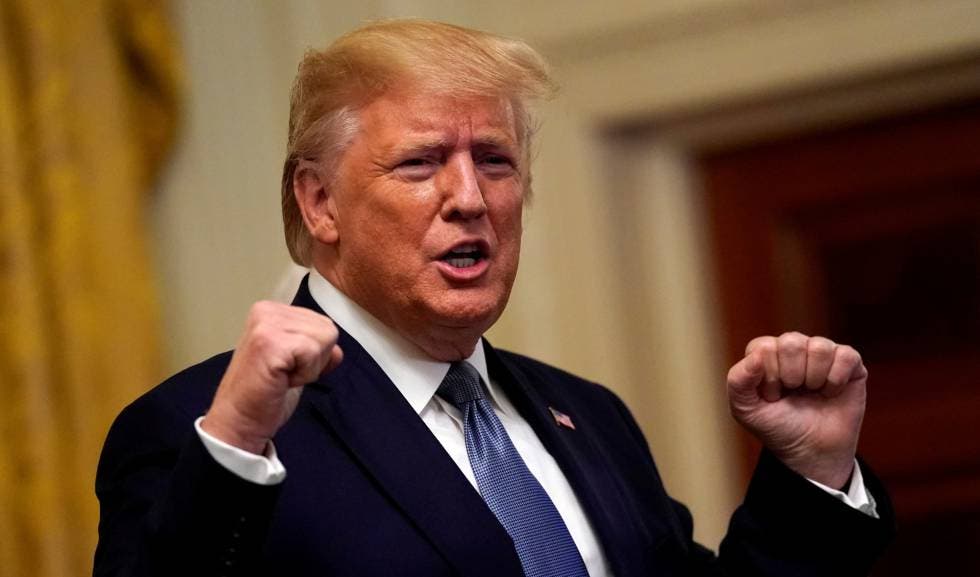 The fact that flying is rarer than using your car means it’s one of the most effective ways of reducing our individual carbon footprint, with a recent study ranking it as the third most effective action. Nevertheless, only 10% of those surveyed correctly guessed that fact.

Instead, almost 45% of the public believes recycling is a key component to reducing greenhouse gas emissions. There were other misperceptions about recycling as well. People said half the plastic waste produced worldwide ended up in the environment when the figure is actually 79%.

The survey also showed that most people don’t realize the consequences of the ecological crisis on biodiversity. Just a quarter of those surveyed correctly answered that the population size of mammals, birds, fish, and reptiles declined 60% since 1970. Democrats answered better (26%) than Republicans (16%).

Despite the high level of misperception, people said to be worried about the climate crisis. Up to 60% of the US public rejected the claim by President Donald Trump of climate change being an “expensive hoax.” Instead, 62% agreed the world is facing a climate emergency.

“Our attitudes to big issues like climate change are tied up with our own identity, including our attachment to political parties. As this study shows, there are often not large differences between Republicans and Democrats in how they see the facts about climate change – but there are hugely different views on how real or serious the threat is, said professor Bobby Duffy.