Fewer hours at the office might be good both for you and for the climate.

Needed another reason to switch to a four-day workweek? Here’s a big one. If most companies in the United Kingdom started working one day less without cutting pay by 2025, emissions could drop by a massive 127 million metric tons – which is the same as taking the country’s entire fleet of private cars off the roads. 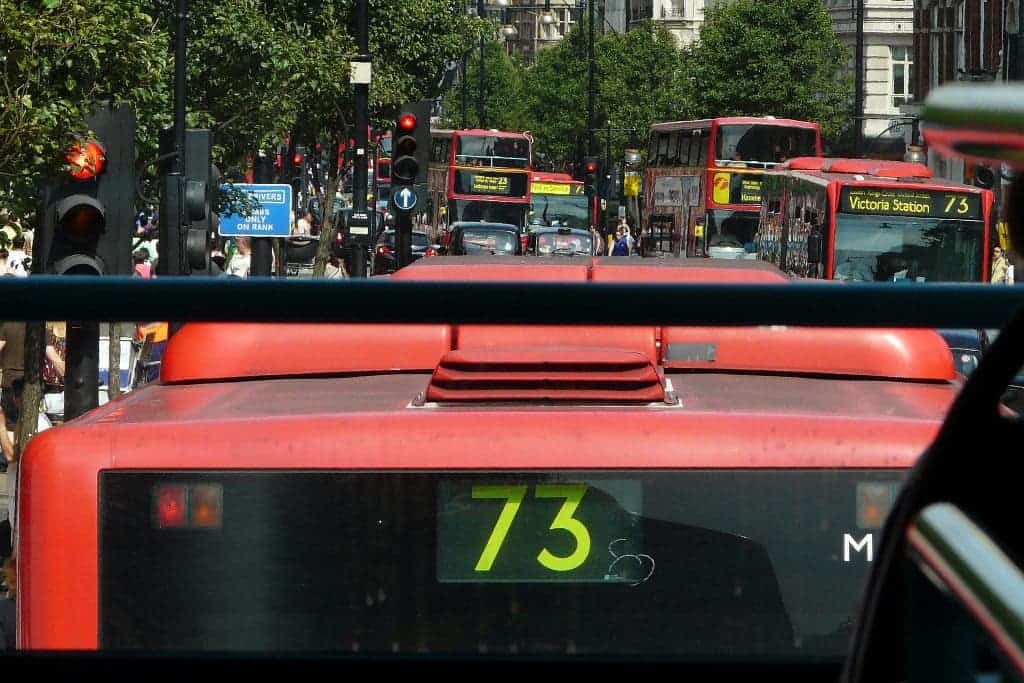 A new report by Platform London and the 4-Day Week Campaign, an organization pushing for a 32-hour workweek in the UK, found that fewer working hours correlate with more sustainable energy and household consumption and less carbon-intensive commuting – with the added bonus of workers enjoying more “low-carbon” activities.

“For quite a while now, the benefits of a four-day working week with no loss of pay has been very obvious and increasingly understood across the board,” Joe Ryle, a campaigner with the 4 Day Week Campaign, told Fast Company, “But actually, there’s a whole other side to it. It’s also going to be very good for the environment”

A shorter workweek has gained momentum among politicians, economists, and businesses over the past few years. The governments of Spain and Scotland launched national-level pilot schemes and the consumer goods company Unilever announced a year-long trial in New Zealand starting last December, among many other initiatives.

Campaigners argue that reduced working hours can create jobs, improve people’s physical and mental health and strengthen families and communities. The change could even prevent a steep rise in unemployment following the Covid-19 pandemic, a report found, with companies coping with the change through higher productivity.

This new report found that the approach would also help accelerate climate action, addressing some of the most challenging emissions in international transport and manufacturing and reducing the outsourcing of pollution to poorer countries. In the UK specifically, emissions would drop 20% under a four-day workweek.

A shorter working week can slash carbon emissions by reducing carbon-intensive commuting. In London, one of the most sustainable world capitals with an extensive public transportation network and plenty of bike lanes, a third of commuters still drive to work. If the UK shifted to a four-day workweek, commuting would drop by 558 miles per week, according to the report.

Electricity consumption could also be reduced if an office completely closes for an extra day. A hybrid remote work schedule would have the opposite effect, the campaigners explained. Staying open all week and keeping the lights on while others use more electricity at home could lead to an increase in the use of electricity and in emissions.

On the other hand, working long hours was associated with a larger consumption, increasing the total carbon footprint. The creation of more free time outside of work creates the possibility for a society-wide movement towards low-carbon ‘soft’ activities such as reading, exercising, relaxing, and investing in personal education.

Still, the researchers warned that more leisure time can lead to a larger consumption of carbon-intensive goods and services. For example, using the long weekends to take more flights or drive more. Preventing this would require policies encouraging people to spend their additional leisure time away from environmentally harmful consumption. This is why pilot programs are so important — ultimately, only real-world data will inform us how people choose to behave in their newly found spare time and whether productivity truly increases as a result, as proponents of the four-day workweek claim.

“We need to nurture new ways of generating abundance that do not rely on over-exploiting the Earth’s resources. Shifting to a four-day working week with fair pay for all can help us change the way value is created in society by making more space for care, rest and relationships,” Laurie Mompelat, the report’s author, said in a statement.