Nearly 1,100 scientists, practitioners and experts in groundwater and related fields from 92 countries have called on the governments and non-governmental organizations to "act now" to ensure global groundwater sustainability.

In their 'Call To Action', the group said: 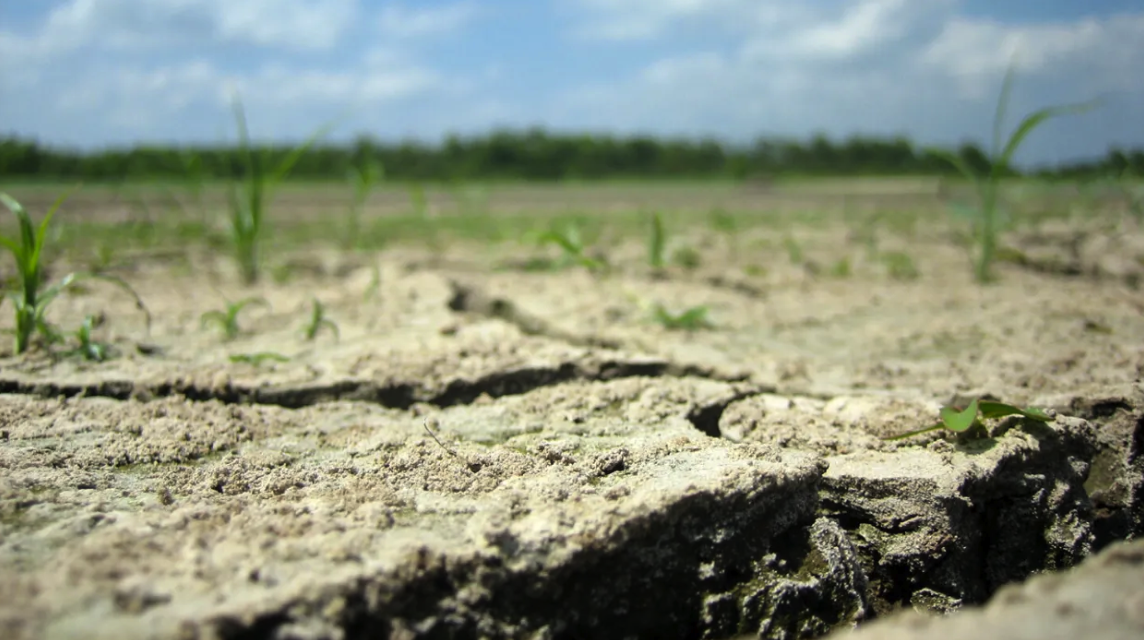 Groundwater is the drinking water source for more than two billion people, and provides more than 40 percent of the water for irrigated agriculture worldwide.

Groundwater use has impacted environmentally critical streamflow in more than 15 percent of streams globally, and could impact the majority of streams by 2050.

Around 1.7 billion people live above aquifers (geologic formations that provide groundwater) that are stressed by overuse.

Abhijit Mukherjee, who is a part of the global scientist group and an Associate professor at Indian Institute of Technology (IIT) Kharagpur told the Press Trust of India "we, in India, are abstracting the largest volume of groundwater in human history and are rapidly depleting a relatively non-renewable natural resource that is essential for our survival."

Common Dreams has previously reported on a recent study that sheds light on how the climate crisis is a "time bomb" for the world's groundwater reserves.

In contrast to surface water, groundwater is stored beneath the ground's surface, held in porous rock, sand, and soil. That water seeps out, or "discharges," into waterways. The groundwater is also replenished in what is called "recharge" when precipitation falls. As such, a balance is created. But events like drought or extreme downpours—features of a warming planet—have an impact on restoring that balance.

Assessing groundwater model results along with hydrologic data sets, the team of researchers behind the new study found very differing timescales for how groundwater is going to respond to climate change, with groundwater in wetter areas expected to experience a far shorter response time than reserves in more arid areas.

"Our research shows that groundwater systems take a lot longer to respond to climate change than surface water, with only half of the world's groundwater flows responding fully within 'human' timescales of 100 years," said lead author Mark Cuthbert of Cardiff University's School of Earth and Ocean Sciences and Water Research Institute in a statement.

While some regions could bounce back in less than 10 years, including parts of central Africa and the U.S. Midwest, other areas—including Australia, the Sahara region, and parts of the central U.S.—were shown to have response times of thousands of years.

"This means that in many parts of the world," Cuthbert continued, "changes in groundwater flows due to climate change could have a very long legacy. This could be described as an environmental time bomb because any climate change impacts on recharge occurring now, will only fully impact the baseflow to rivers and wetlands a long time later."